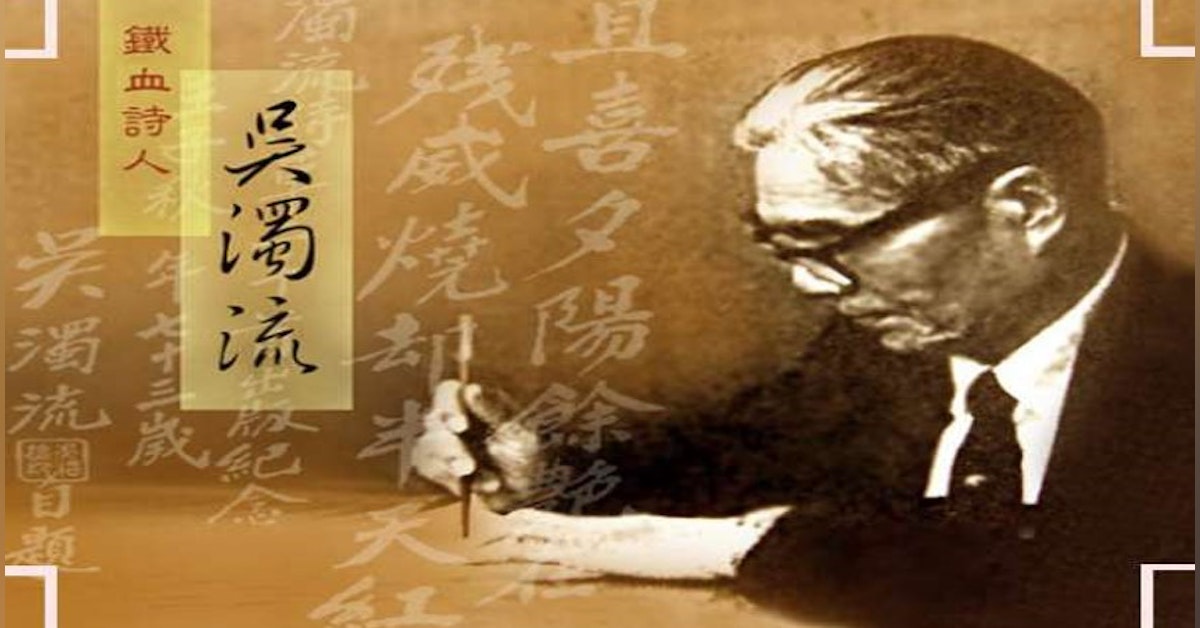 Sadly, the bloodshed and sorrow that began on February 28, 1947 (228) is the foundational story of post-Japanese Taiwan. Wu Zhou-liu (吳濁流), an ethnically-Hakka poet, writer, and journalist, was born in 1900 and died in 1976, his life effectively spanning the tumultuous birth of the nation. He experienced and documented colonial rule, WWII, the Japanese departure, and the hopeful first days of a "New China" which turned so quickly to violent tragedy. Wu's writings are today considered some of the most important of the modern era, but he remains mostly unknown to much of the world. Here is the beginning of Wu Zhou-liu's story. 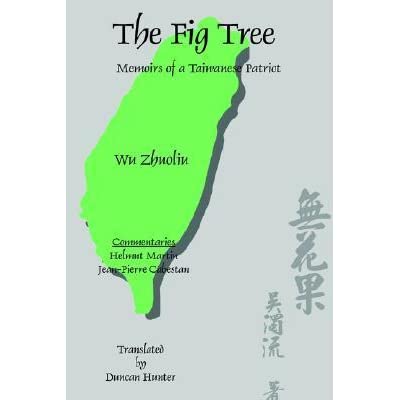 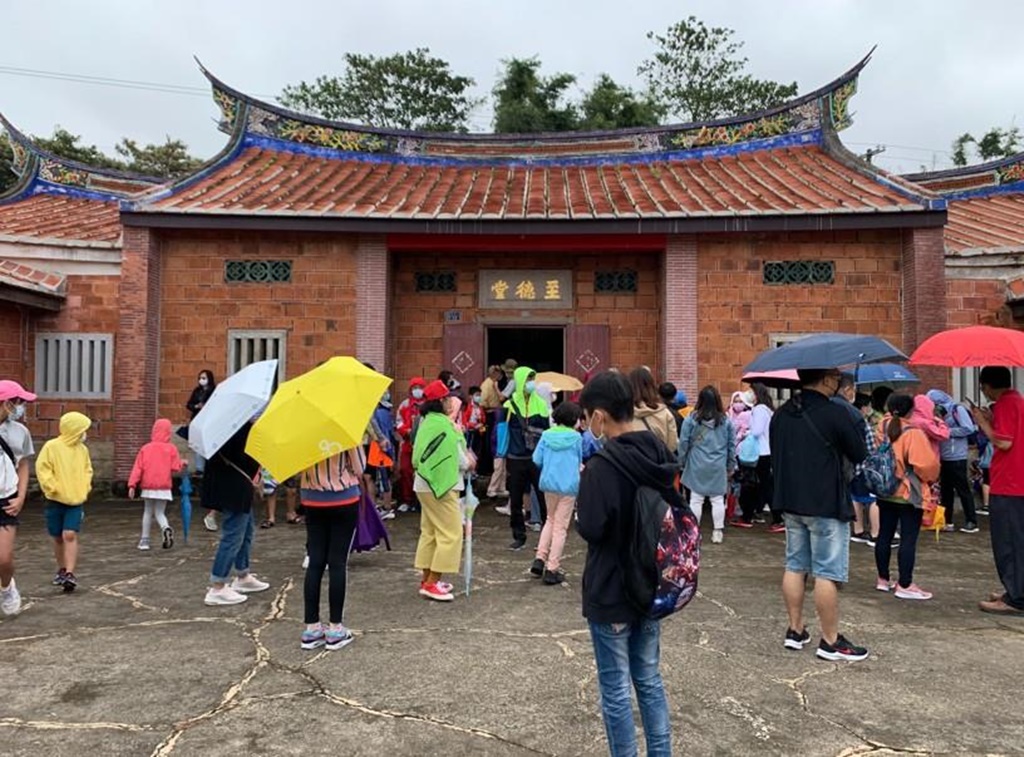 Below: Left image: Wu Zhuo-liu (right) as a teacher in Japanese-ruled Formosa. Right image: Wu is pictured with his wife, surnamed Lin. Both images via Hakka Literature. 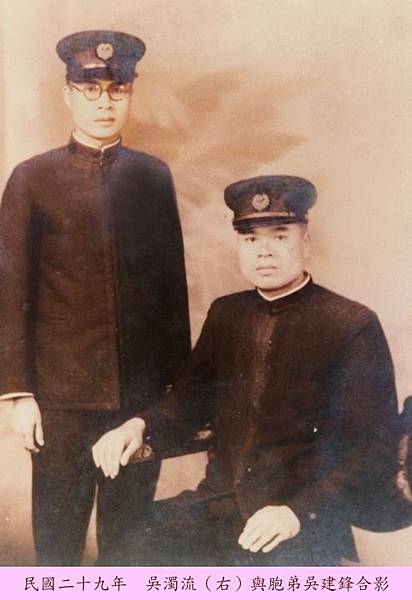 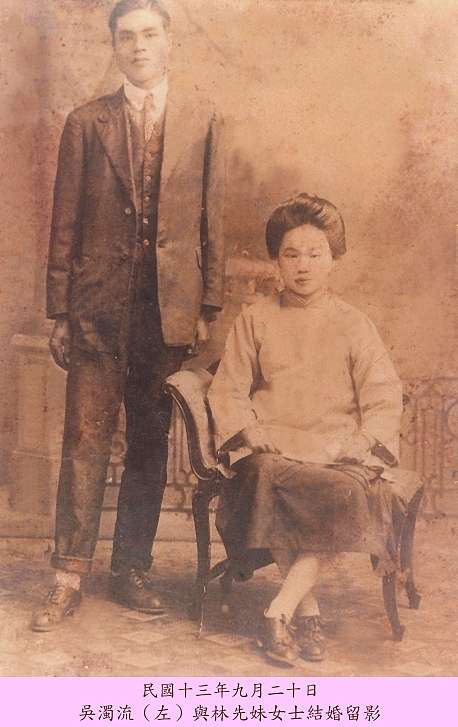 Below: The forested hills of the Xihu, or 'West Lake', region of what's today Miaoli County. Wu was transferred there in 1922. Note: Click HERE for tons of info on Wu's "second hometown" in Miaoli. 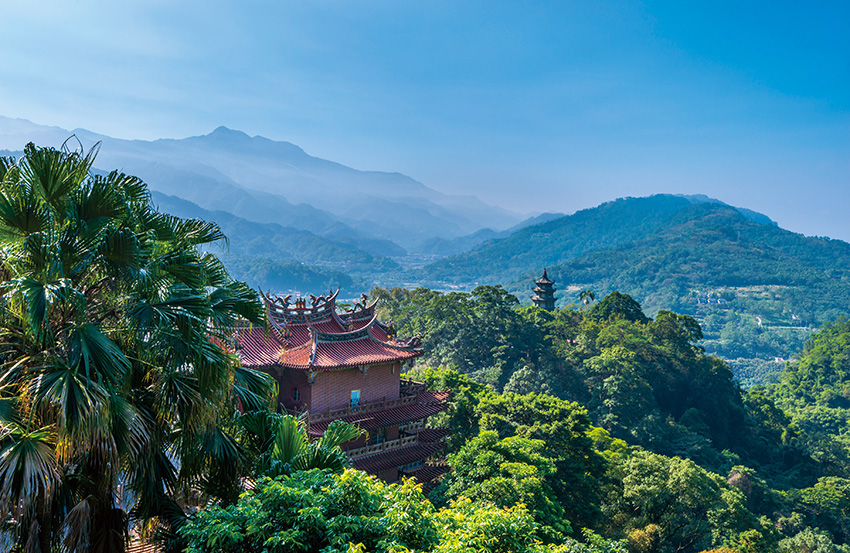 Below: Wu Zhuo-liu on a trip to Tokyo in the latter years of his life. 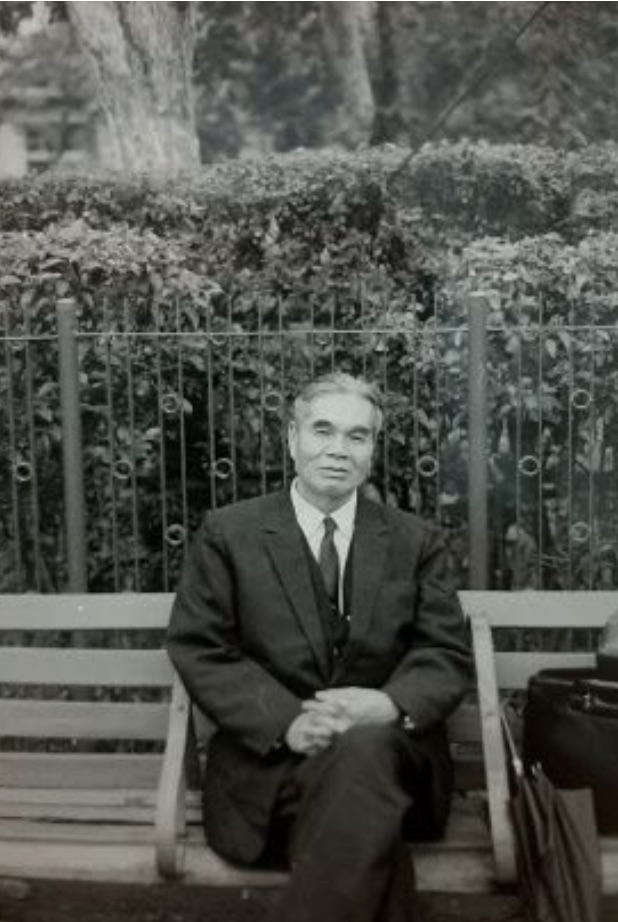 In this episode, we mention Wu Zhuo-liu seeing "Support Chairman Wang" signs when he first arrived in China. This "Chairman Wang" was Wang Jingwei (汪精衛). Wang was a close associate of Sun Yat-sen for the last twenty years of Sun's life. After Sun's death in 1925 Wang engaged in a political struggle with Chiang Kai-shek for control over the Kuomintang, but lost.