S1-E26 - Bonus Episode - What Were the Dutch Doing in Formosa Anyway? 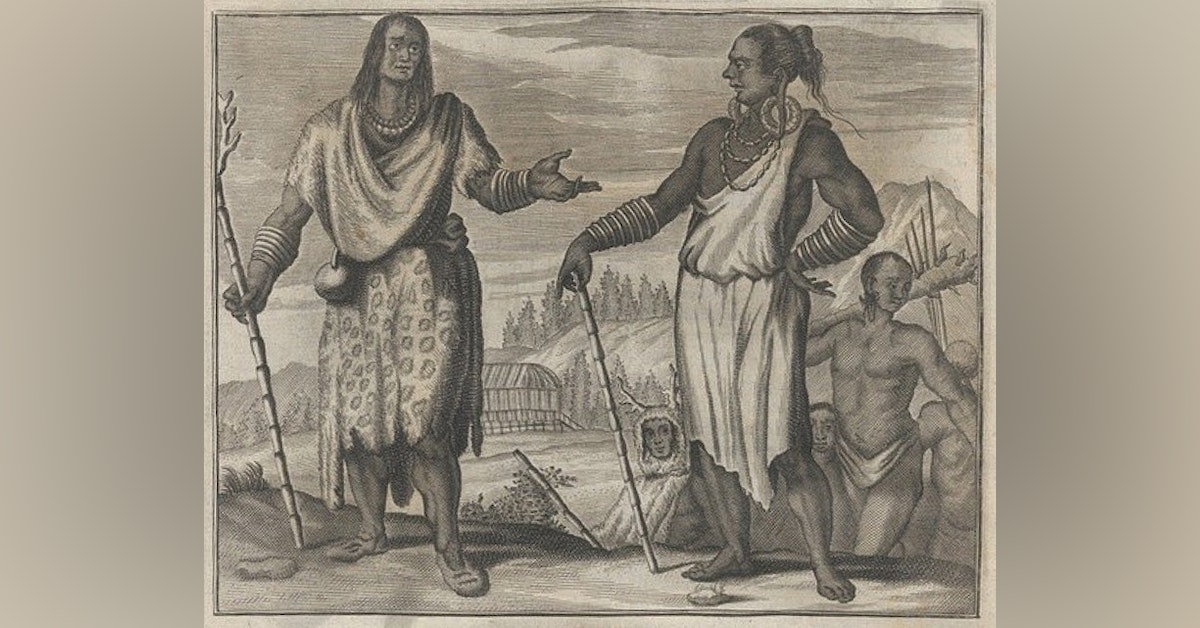 The Dutch were expelled from southwestern Taiwan by a pirate warlord and Ming loyalist Koxinga in 1662. Their relatively brief stay of 38 years was marked by impressive achievements and lasting impacts. But why they were there in the first place? What did they want? Who did they trade with? How did they get along with the locals? Enjoy a mini "deep dive" in this bonus episode exploring Dutch Formosa.

Below: A Formosan Sika Deer. One of the biggest revenue sources for the Dutch came from Sika deer skins. The tough deer skins were highly prized by the Japanese, who used them to make samurai armor! 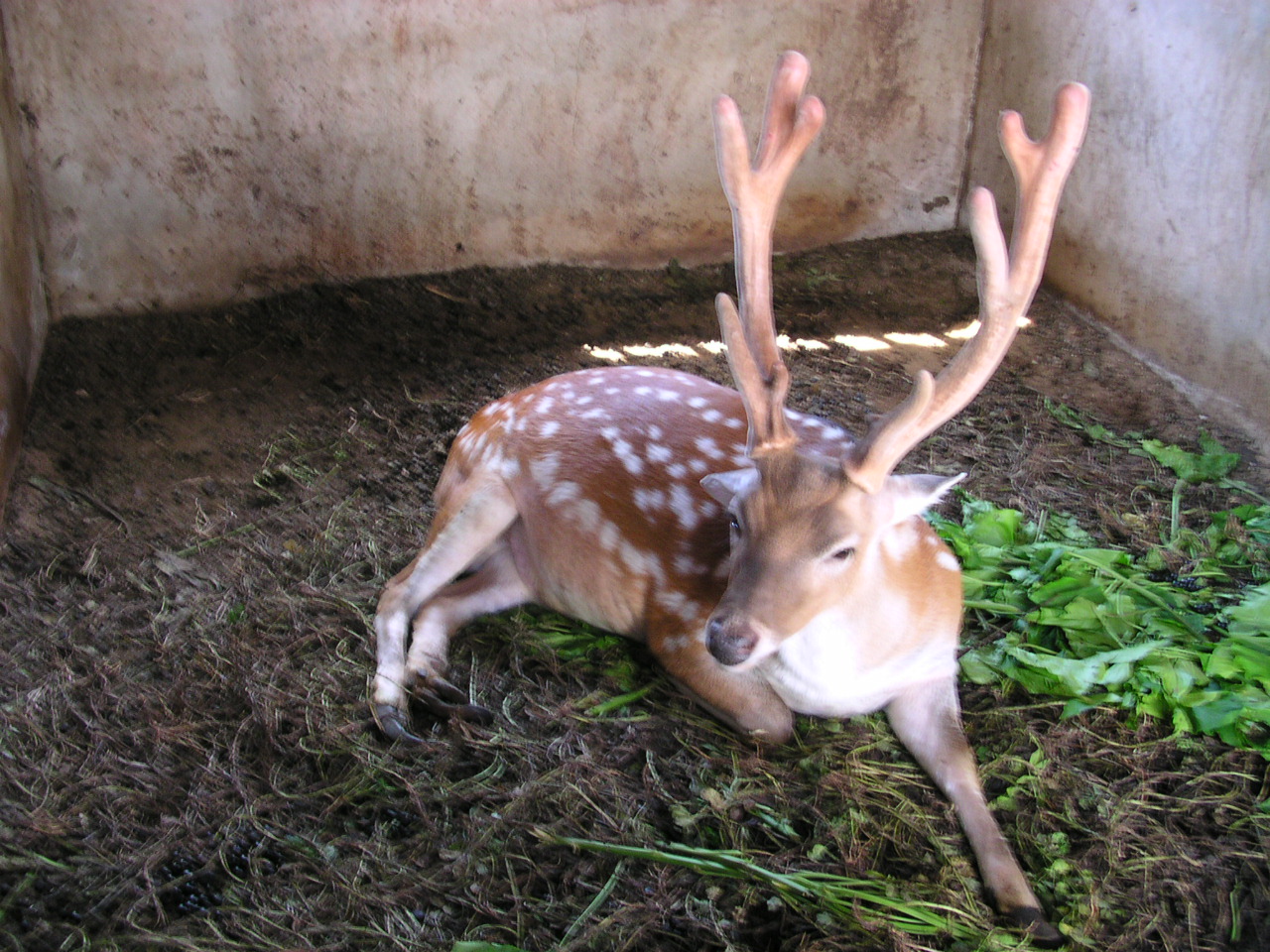