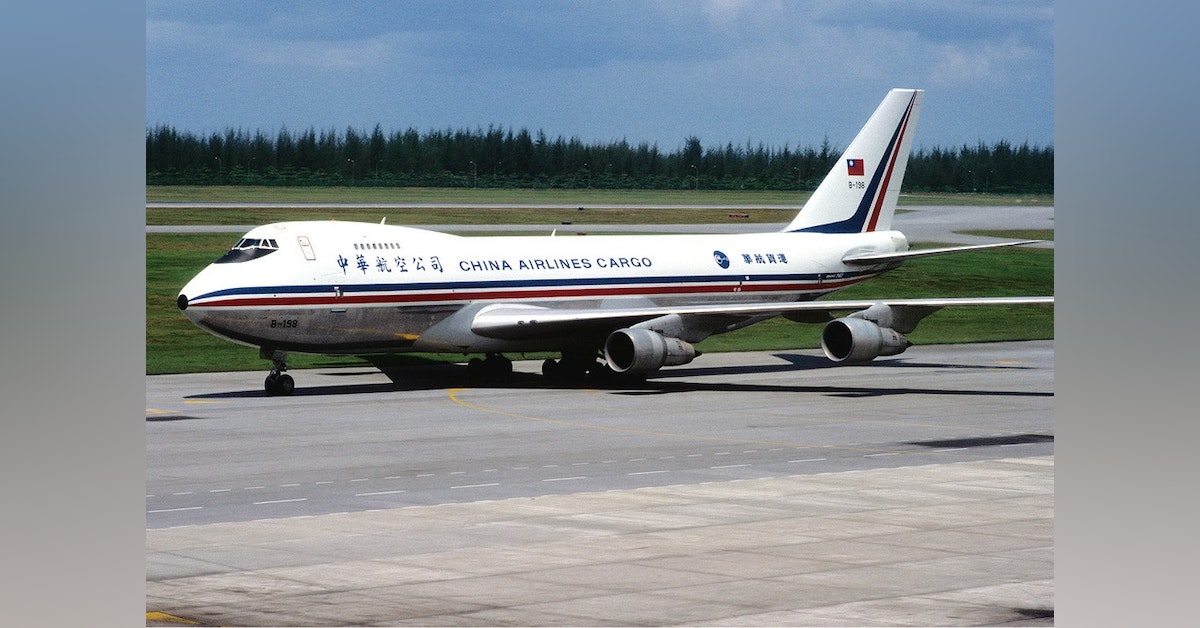 The word "stalemate" defined relations between Taiwan and China in the 1970s and early 1980s. Neither side wanted to legitimize the other with "official" talks so ideas such as postal and travel links, as well as the most important - family reunions - went nowhere. But everything would change in 1986 when a former ROC Airforce U2 spy plane pilot did the unthinkable - hijacking his China Airlines cargo plane and flying it to Guangzhou.

Cover image: The plane that changed history: China Airlines cargo plane - Boeing 747-2R7F-SCD... is shown at a Thai airport one year before the famous 1986 hijacking. The plane crashed into a hill in north Taiwan in 1991, killing all 5 crew on board.