The story behind Formosa Files -

Eryk Michael Smith, working as the south Taiwan correspondent for ICRT (Taiwan's only English-language radio station - ICRT - FM 100) interviewed Ross in late 2020, and got some sound bites/quotes from him for a radio report on the book. In early 2021, Ross contracted Smith to record the audiobook version of: Taiwan in 100 Books.

It was while Smith was recording this audiobook, that he had the idea of taking many of the stories Ross relates in the book, and turning it into a podcast. John Ross said 'yes' ... and the rest is history -- literally. The FRANK CHEN FOUNDATION, a cultural and educational non-profit dedicated to the memory of the former mayor of Kaohsiung City (Chen served from 1960-1968), generously offered to sponsor the podcast idea and without their support, the show would never have become a reality.

Formosa Files (which began broadcasting in September 2021) is the only podcast in the world (that we are aware of) that tells the history of Taiwan (from roughly 1600 C.E. - to around 2000 C.E.) via a storytelling format in a non-chronological order, with the goal of making the stories interesting, accessible to even those with limited knowledge about Taiwan, and... fun! The team of Ross and Smith strive to provide history as history -- with as little slant or personal bias as possible.

Eryk Michael Smith has had a long career in journalism, audio editing and enjoys DJing as well, while John Ross is a scholar (although he's too modest to make the claim himself), voracious reader, and the author of many books, including You Don't Know China, and Formosan Odyssey. Smith now lives in Kaohsiung City with his wife Chloe, their two daughters (and a cat), while John resides in rural Chiayi County and, aside from reading and writing, enjoys working on his small farm and imbibing the fermented beverages of Taiwan.

Both hosts have lived in Taiwan for well over 20 years and call the island home. 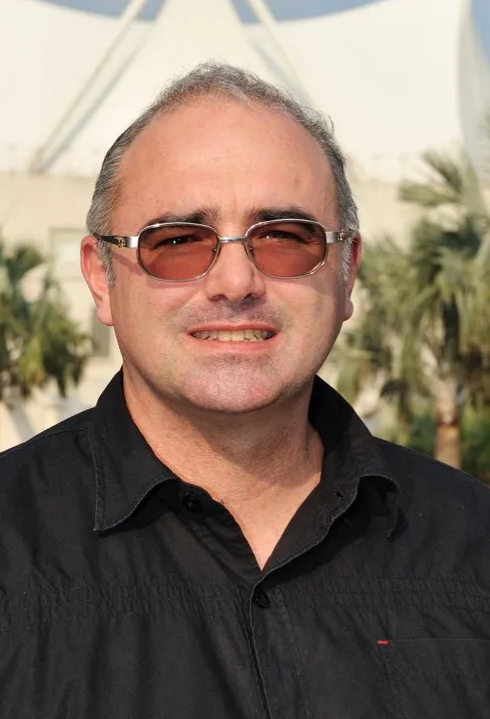 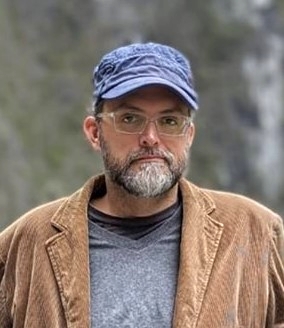