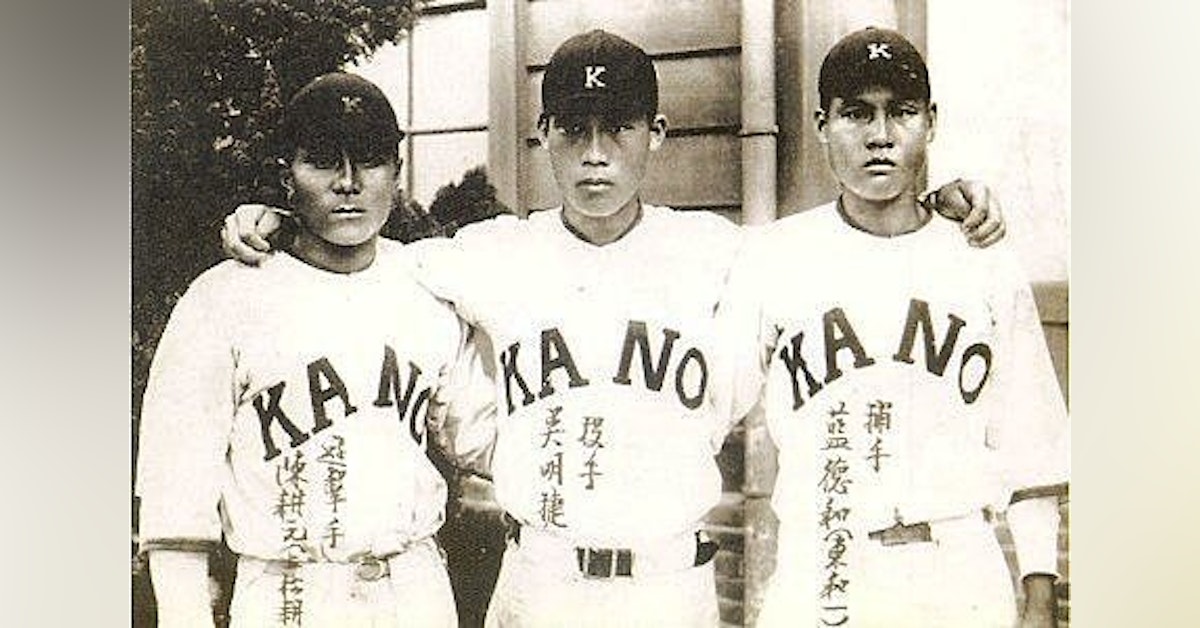 After the Americans introduced baseball to Japan in the late 19th century, Japan took the game John Ross might call "a corruption of cricket" to their new colonial possession, where it became a hit. Surviving -- somewhat surprisingly -- the arrival of the Nationalists in 1949, baseball was officially ignored for the most part, which helped usher in a "Golden Age'' for the game and its rise to the status of "national game." But harnessed for political and material gain, baseball would be tarnished by a series of scandals that left fans unhappy and out of the stands. In the 2020s, however, there are signs of a revival... Could the "Guo Qiu" be making a comeback?

Click HERE to read more about the Japanese-era Kano team

2022 news from the Taipei Times: Kaohsiung to get new pro baseball team

Below: Players react as the Chinese Taipei team snatches silver at the 1992 Barcelona Olympics. (Image via The Chinese Taipei Baseball Association/ Filming and Editing by Digital Archive Group, Department of Information and library science, Tamkang University) 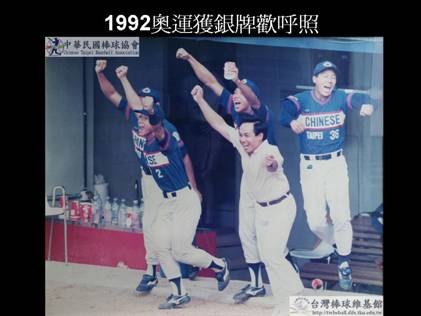 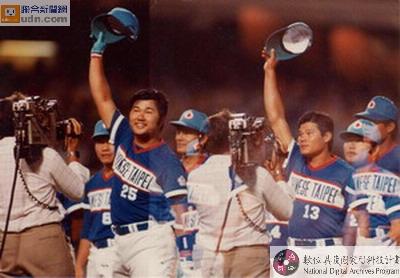