S2-E2 - Thomas Barclay: The Man Who Helped Save a City 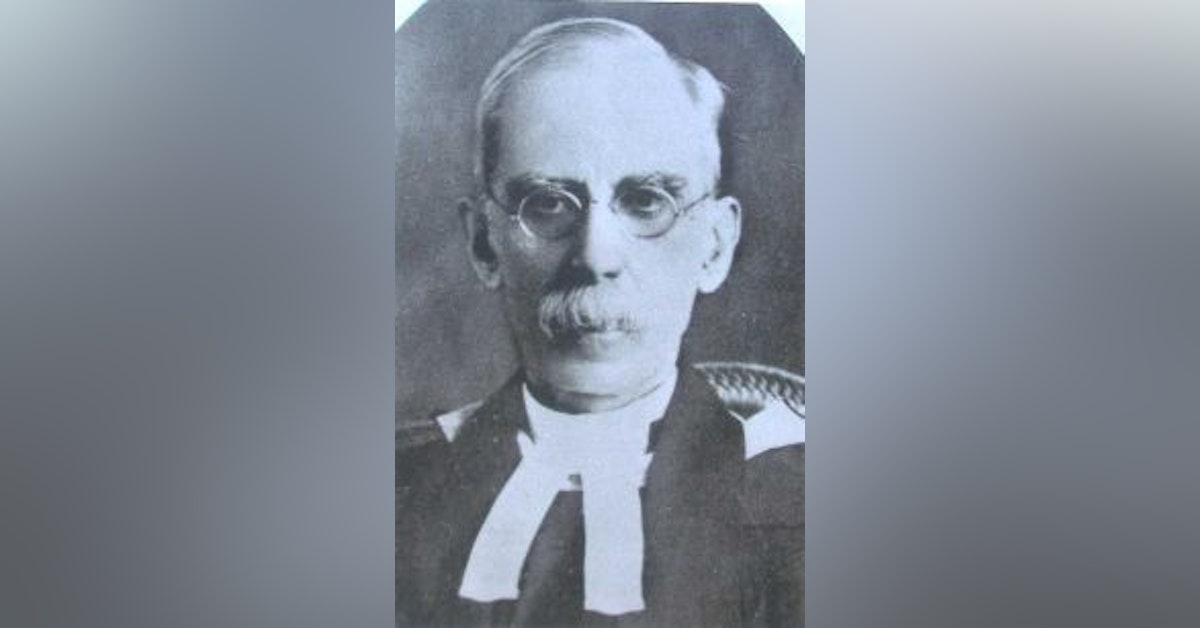 It's 1895 and Formosa has officially become part of the Japanese Empire. Not everyone on the island is super happy about this, and bursts of violent resistance are put down by imperial troops as they march for the rebel capital of the self-declared Republic of Formosa, Tainan. Japan's General Nogi is losing patience. If Tainan doesn't surrender, he might just level the city with artillery. But a group of locals and foreign missionaries embark on a brave quest that would lead to the oldest city in Taiwan not being turned into a heap of rubble.

Below: The Amoy Romanized Bible by Thomas Barclay 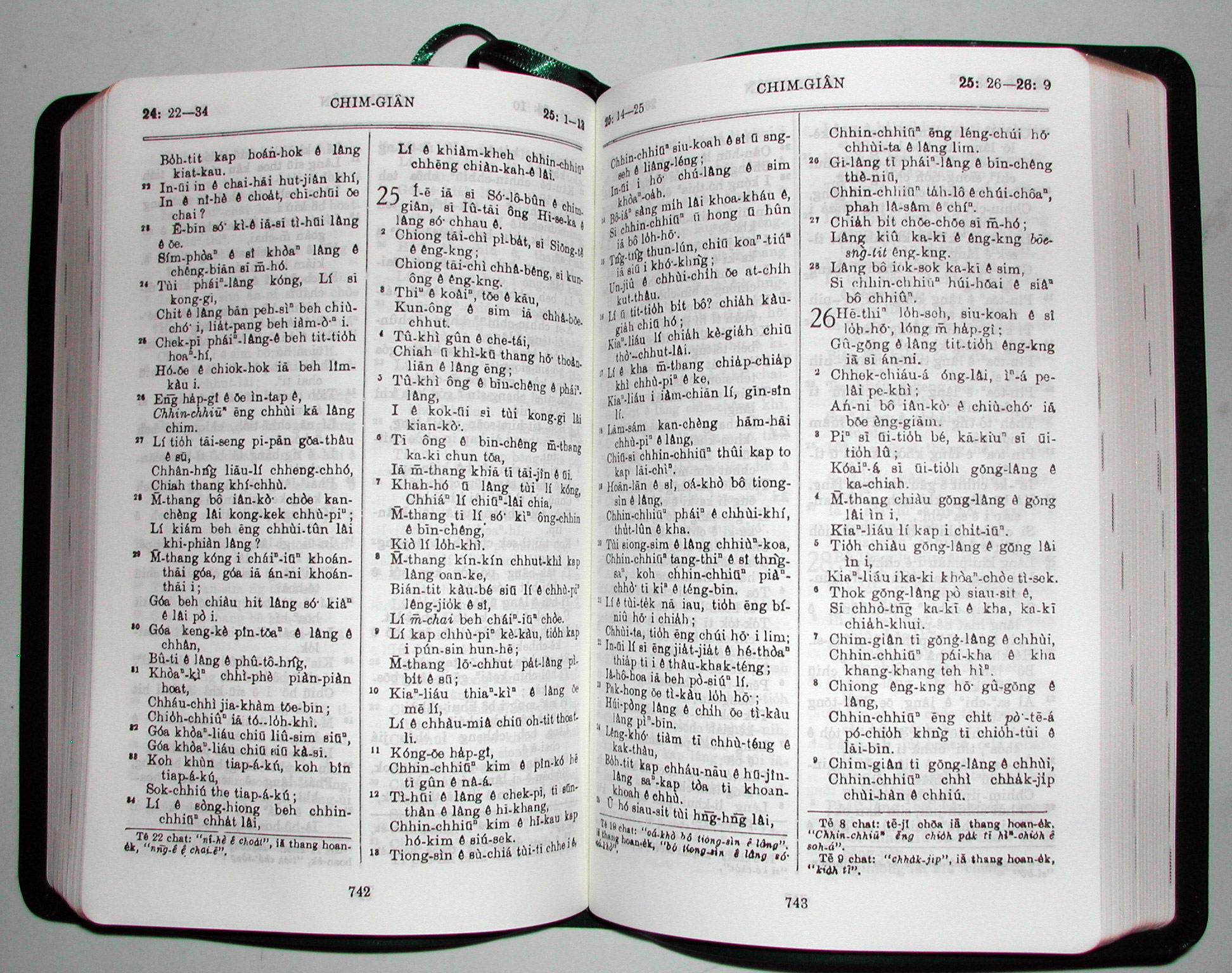 Below: Barclay's grave in Tainan City (Via Bubbha at English Wikipedia)