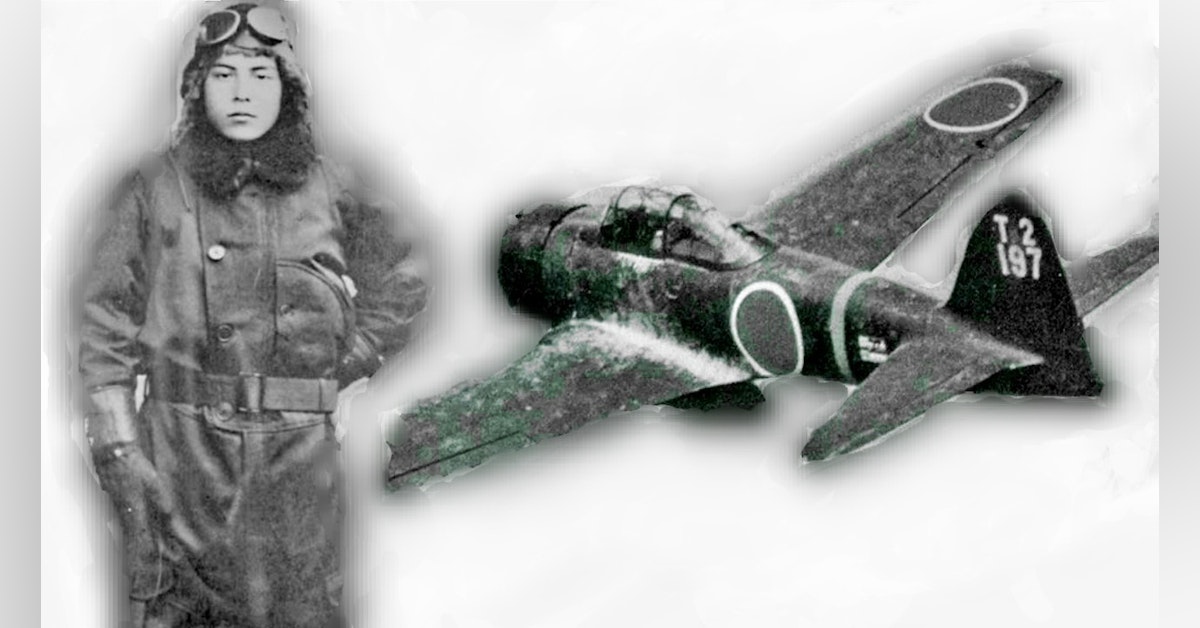 John loves aviation stories and in this episode we've got two: the first raises some serious questions about an oft-told "ghost plane" tale, while the second features a heroic young Japanese Zero fighter pilot who perished in Tainan in the last year of WWII...and then became a deity in that southern Taiwanese city! Photos and additional info at Formosafiles.com

Cover photos: A photo of Sugiura Shigemine left at Zhenan Temple by Sugiura's older sister, and an image of a Mitsubishi A6M3 Zero fighter Model 32 via Reddit.

Below: the cover of Dammed to Glory by Robert Lee Scott 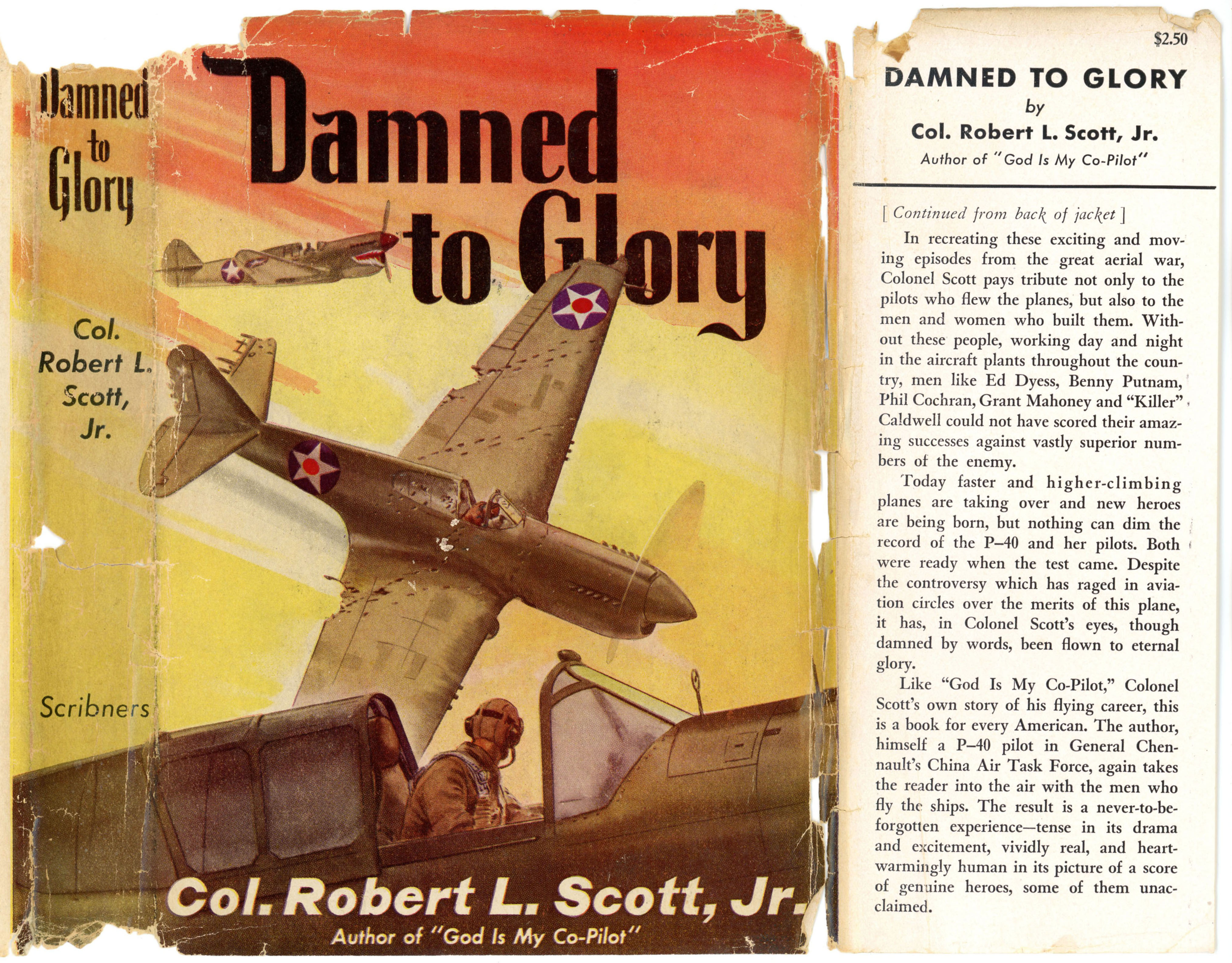 Below: The three photos below are from Taiwan-based Japanese journalist Katakura Yoshifumi's EXCELLENT article about fighter pilot Sugiura Shigemine. We highly recommend reading his piece (from which much of our info for this episode was gleaned). Many more great photos are available from Yoshifumi's article HERE.

1. The mini shrine with the golden Zero fighter replica

3. The front of the "General Flying Tiger" temple in Tainan 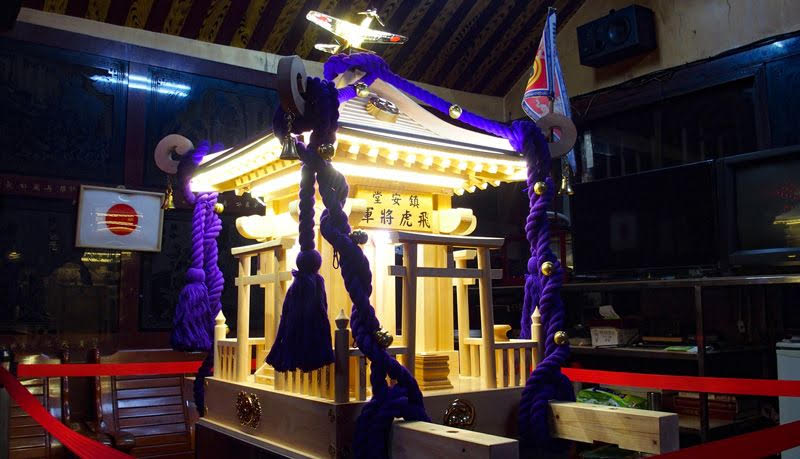 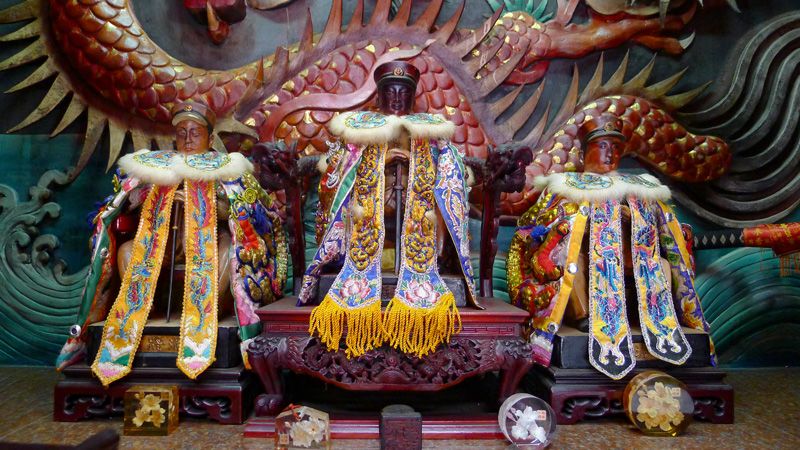 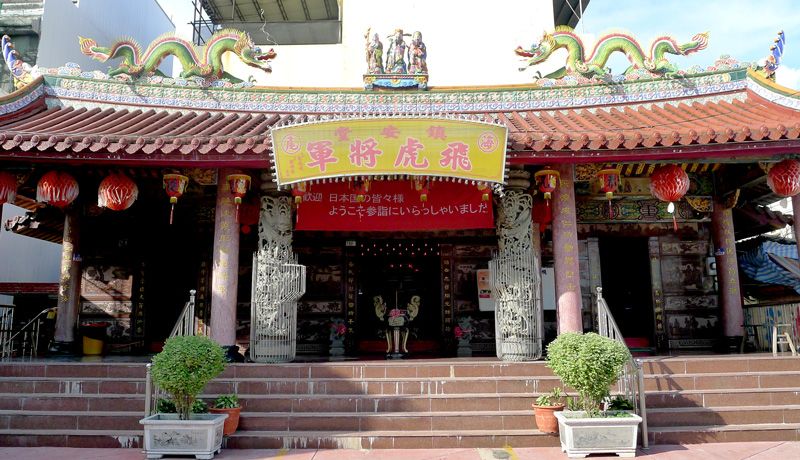 Below: The Japanese fighter pilot who became a god. 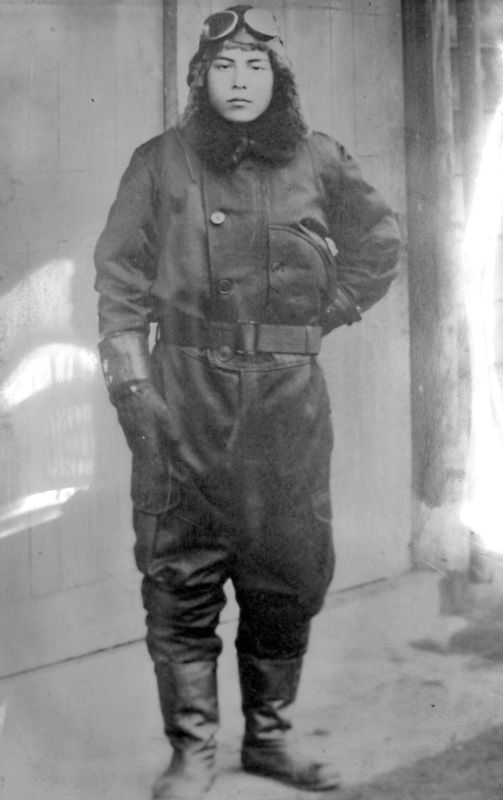