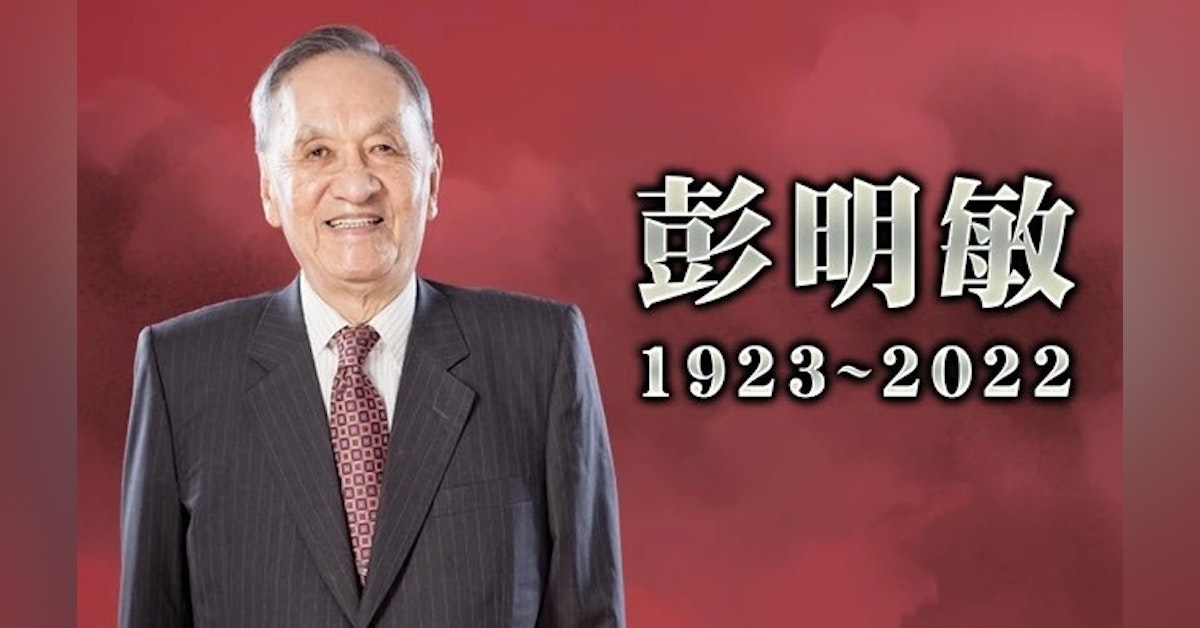 Dr. Peng Ming-min (彭明敏) was a Taiwanese pro-independence/pro-democracy activist who lived an exceptional life - losing an arm in a WWII US air raid, witnessing the atomic bombing of Nagasaki, and being arrested for sedition after returning to Taiwan -- to name just a few of the amazing parts of his life story. In part one of this tale, we delve into his background and take you up to the day of his arrest in Taipei in 1964.
-----------
UPDATE: Shortly after recording this episode, it was announced that Dr. Peng had passed away in the early morning hours of April 8th, 2022, at the age of 98. We offer our heartfelt condolences to his family - and may he rest in peace. Whether one agrees with all his political views or not, it's undeniable that Dr. Peng Ming-min was a powerful advocate for and champion of Taiwanese democracy -- the freedoms we enjoy in Taiwan today were fought for by people such as Dr. Peng, for which we are sincerely grateful.

Below: The 1996 Democratic Progressive Party's (DPP) candidates for President, Dr. Peng Ming-min (right), and Vice-President Hsieh Chang-ting (left). The 1996 election was the first direct, free vote in which the people of Taiwan elected their leaders. The result was a landslide win for incumbent Lee Teng-hui of the KMT, who won over 50% of the vote. (see graphic below for '96 results breakdown). The DPP ticket won just over 21%. Four years later, however, the DPP would win the presidency - marking the first handover of power in the former one-party state. (Photo via Taiwandc.org) 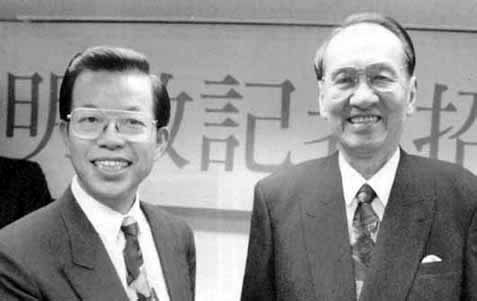 Below: 1996 election results via Wikipedia 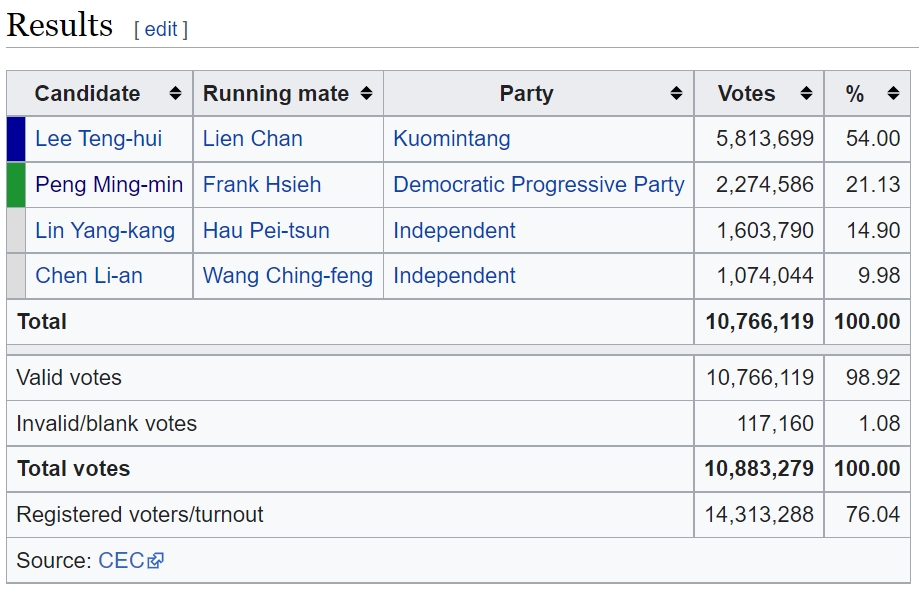 Below: Peng Ming-min (center) with colleagues at National Taiwan University in 1954. (Via Wikimedia Commons) 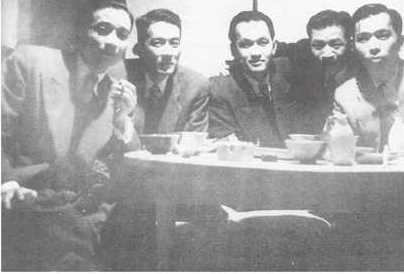