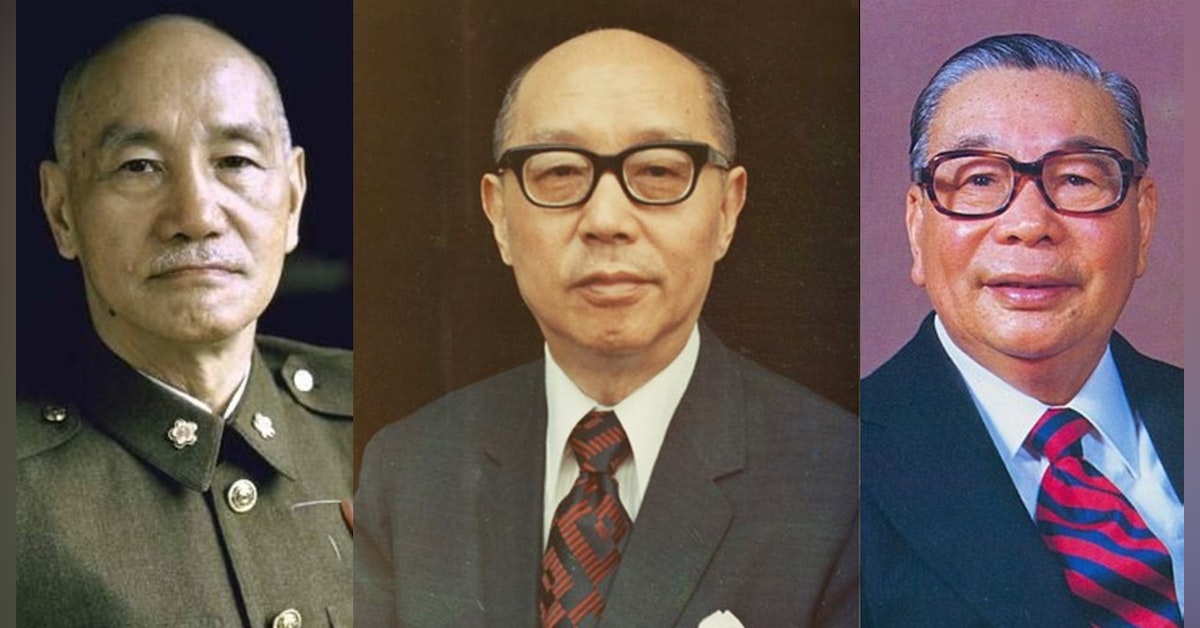 Eryk calls John for a chat about Yen Chia-kan (嚴家淦, Yan Jiagan) the president of the Republic of China (Taiwan) for three years following the death of Chiang Kai-shek in 1975. Who was C.K. Yen, and why isn’t he better known? Here’s the story.

Cover: Former presidents of the Republic of China (Taiwan), from the left: Chiang Kai-shek, Yen Chia-kan, and Chiang Ching-kuo. Via Wikimedia Commons.

The Frank Chen Foundation is the sponsor of Formosa Files. Watch: Chinese-language video HERE of then-ROC premier C.K. Yen speaking at the United Nations in October 1970. The following October, communist China –  the People's Republic of China (PRC) –  was admitted into the UN.

Below: Then-vice president Yen speaks with then-vice premier Chiang Ching-kuo in 1974. All pics via UDN. 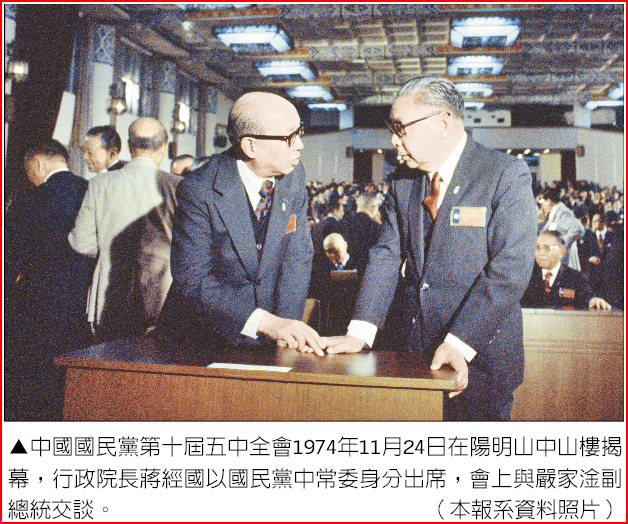 Below: C.K. Yen returns to Taipei after becoming the first ROC president to travel abroad following the Nationalist defeat and withdrawal to Taiwan. Yen traveled to Saudi Arabia in 1977, the first of many overseas trips as president of the Republic of China (Taiwan). 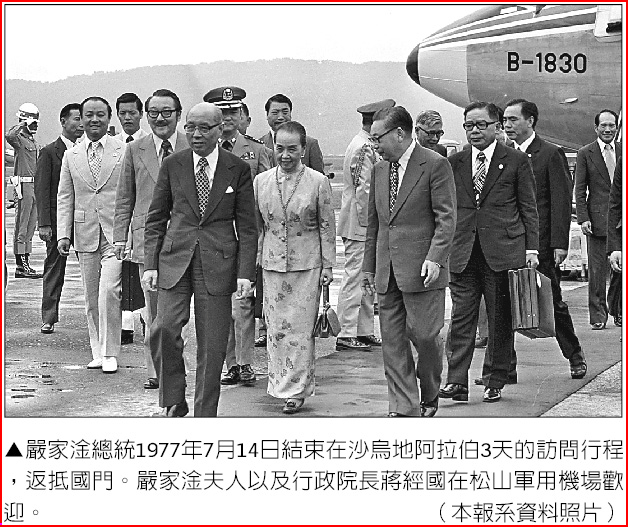 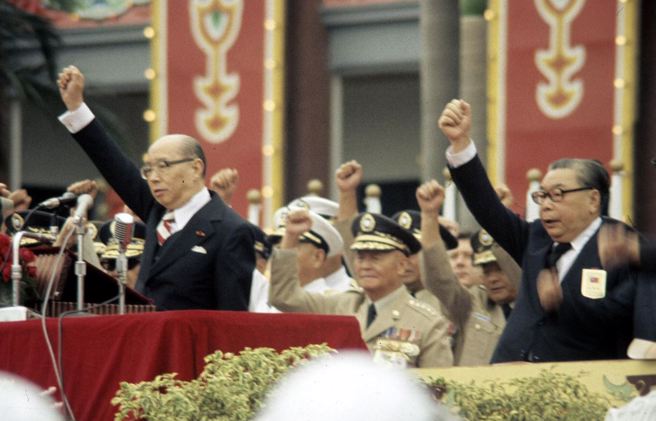