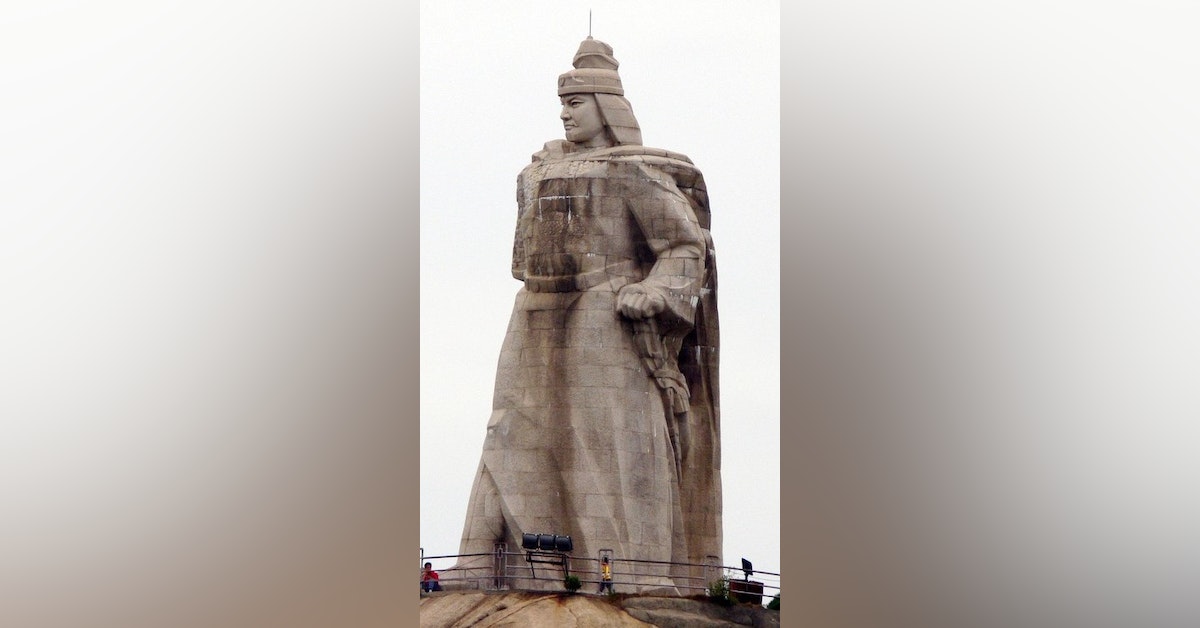 Pirate Warlord Koxinga's successful invasion of Taiwan changed everything. Here's part one of the tale of an epic, nine-month struggle with the Dutch in Anping, modern-day Tainan. 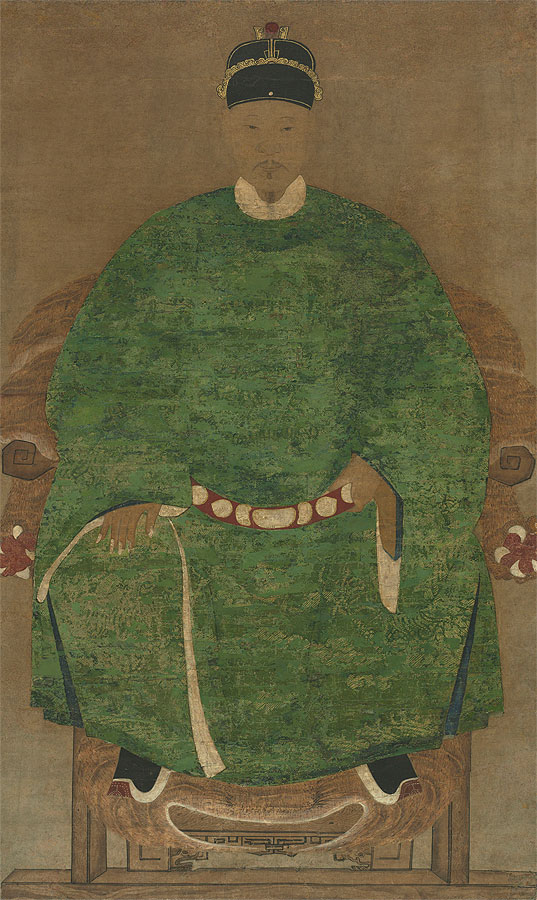