S2-E17 - The Brief and Often Forgotten Kingdom of Dongning 東寧王國 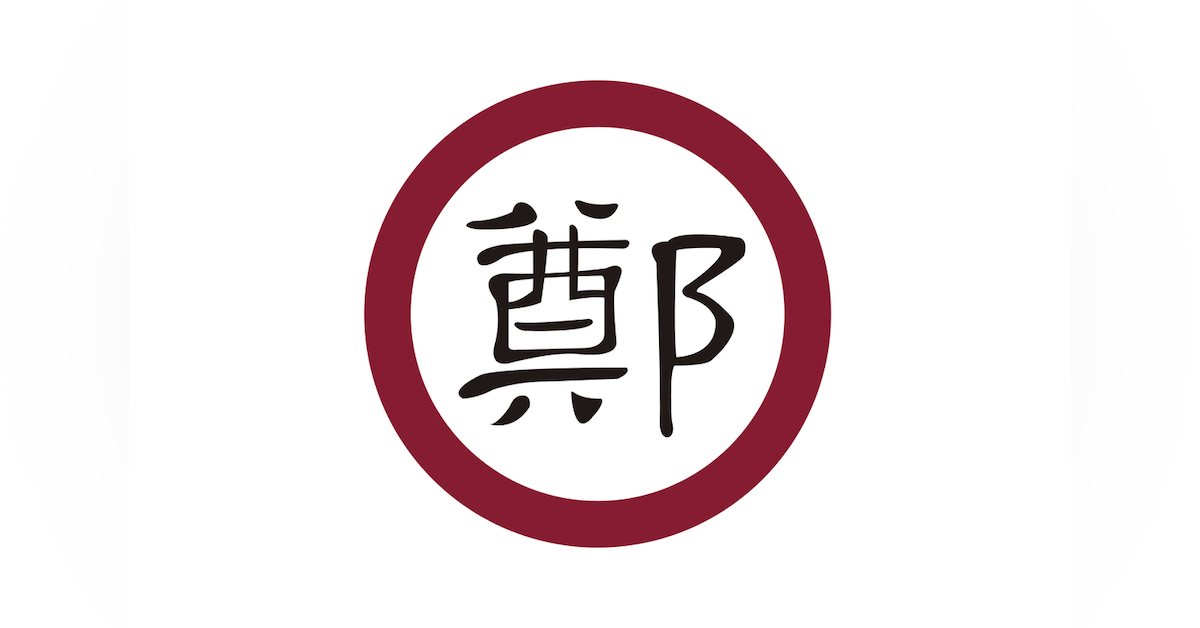 Koxinga's eldest son, Zheng Jing, -- the ruler of the short-lived Kingdom of Dongning (1661-1683) -- almost lost his head in his late teens. Daddy Zheng Chenggong (Koxinga) twice ordered his execution for fooling around with a wet nurse. But Zheng Jing survived and soon after became ruler-warlord upon Koxinga's sudden death. Koxinga (鄭成功) and his armies had defeated the Dutch in modern-day Tainan, but their goal wasn't Taiwan. They wanted to use Formosa as a base from which to retake China and restore the Ming Dynasty, which had been toppled by northern foreigners -- the Manchus -- who established the Qing Dynasty. When Koxinga's son Zheng Jing (鄭經) came to power, however, he and some of his generals set themselves a different goal -- conquering the Spanish Philippines!! (What??)

Cover: The banner of the Kingdom of Dongning (Via Wikimedia Commons) 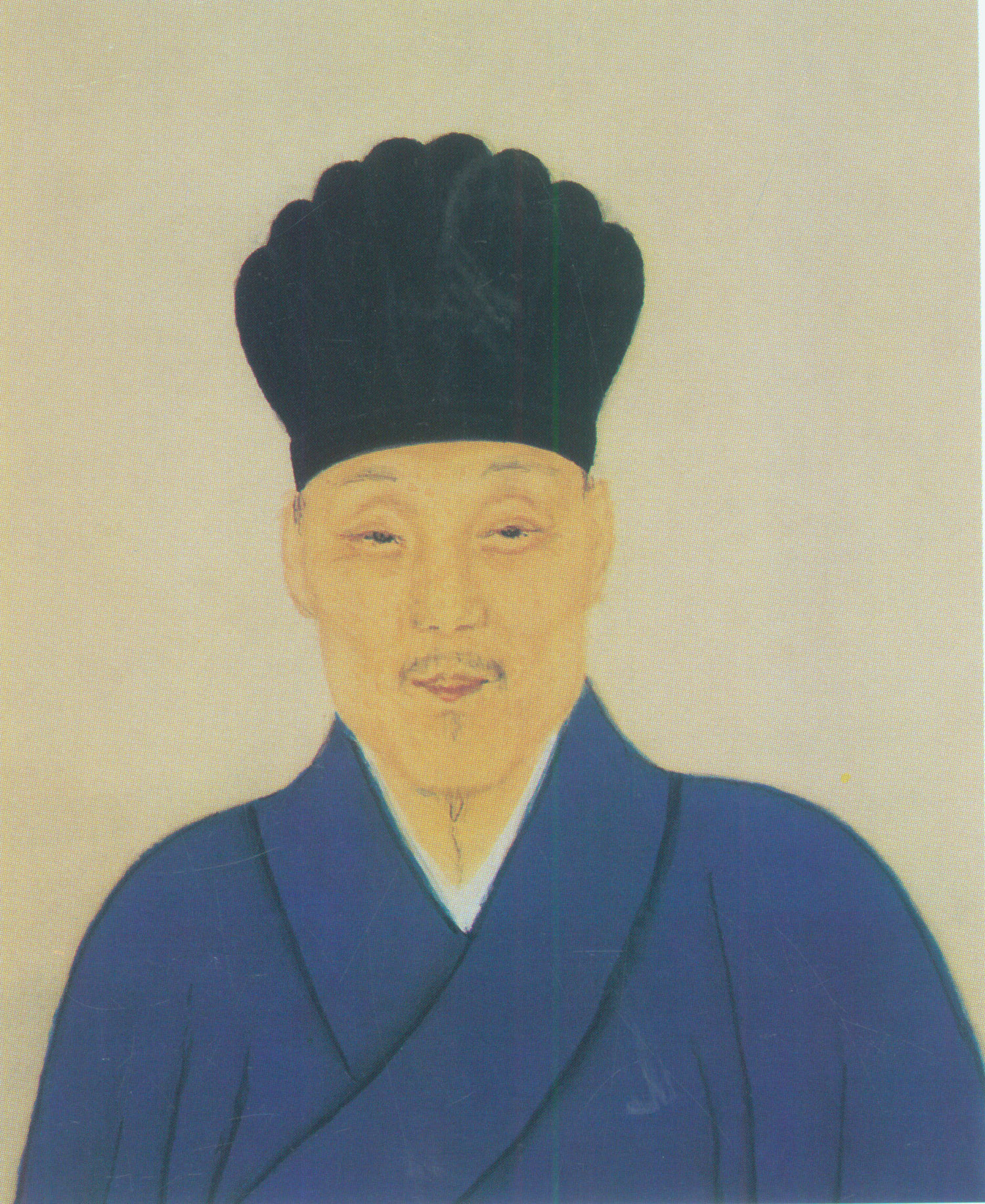 Below: Zheng Jing changed the name of his kingdom from Dong Du (Eastern Capital) to Dong Ning (Eastern Pacification), a shift that showed a drifting away from his father's mission of restoring the Ming, but ultimately, Zheng Jing would ally with anti-Qing rebels in China... and be defeated. 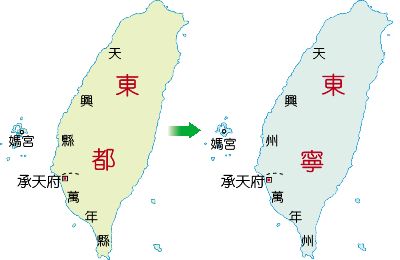 Below: Model of Fort Zeelandia, the Dutch stronghold in modern-day Tainan. Zheng Jing's father, Koxinga, defeated the Dutch and expelled them from Formosa in 1662. (Pic via Tainan Museum of Zeelandia) 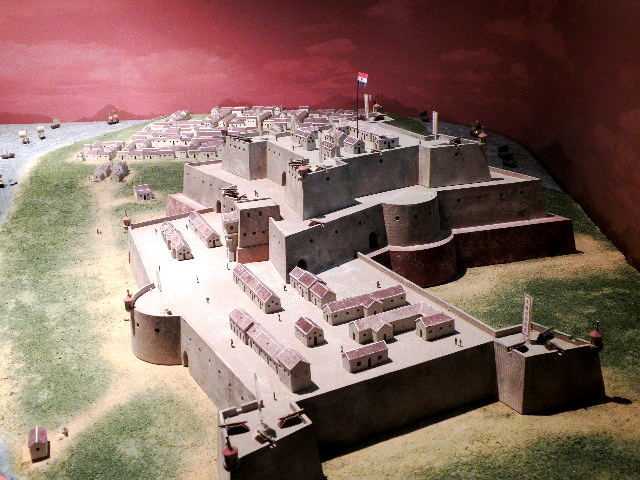 1. Conflict and Commerce in Maritime East Asia  by Xing Hang 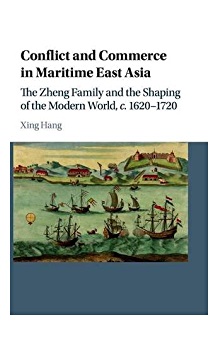 2. Sea Rovers, Silver, and Samurai: Maritime East Asia in Global History, 1550–1700 (Perspectives on the Global Past) - by Tonio Andrade 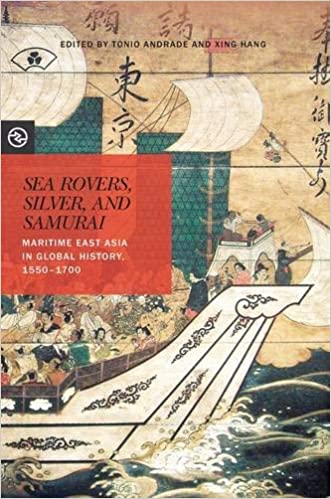