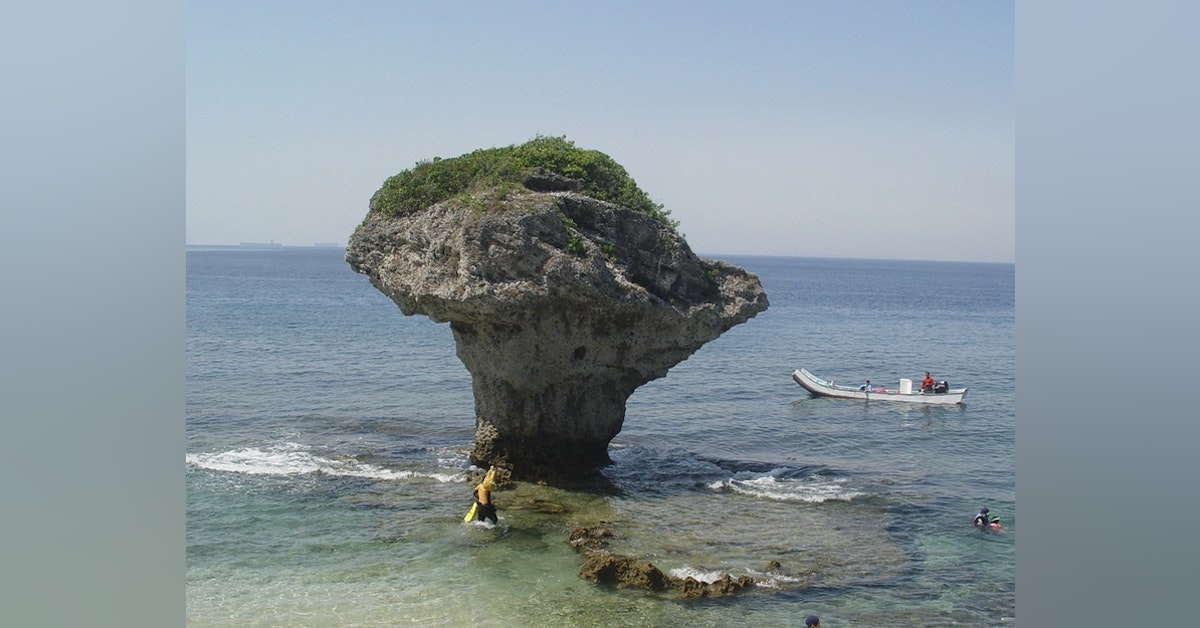 In 1622 and then again in 1631, crew members (including foraging parties and shipwreck survivors) from Dutch ships were killed by the aboriginal people on Lamey Island, what is today’s Pingtung County’s Xiao Liuqiu (小琉球). The Dutch East India Company’s regional headquarters in Batavia (Jakarta) sent orders to the Dutch commanders on Taiwan to: “Completely depopulate the island... as a warning to others!” And this, sadly, was done. The Lamey islanders were killed or deported, mostly to Taiwan but some ended up as far afield as Japan, Southeast Asia, and Europe. A grisly tale, but one that deserves to be more widely known.

Cover image: The famous "Vase Rock" -- The Liuqiu township's tourism department ascribes the island's former name "Golden Lion Island" to the supposed idea that Vase Rock looks like a lion's head... however, the old name is actually connected to the slaughtered crew of the Dutch ship, Gouden Leeuw (Golden Lion). Punitive reprisals for those killings resulted in the depopulation of the island in the 1630s and 1640s. 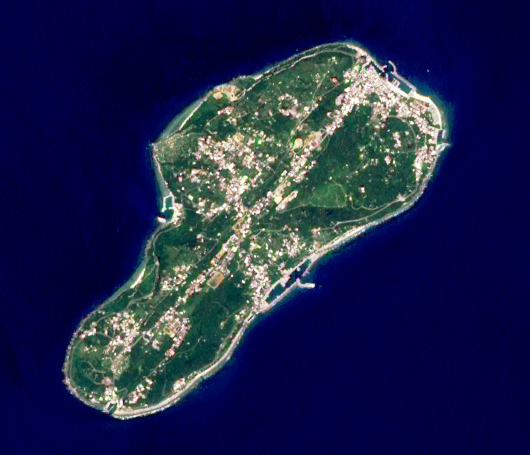 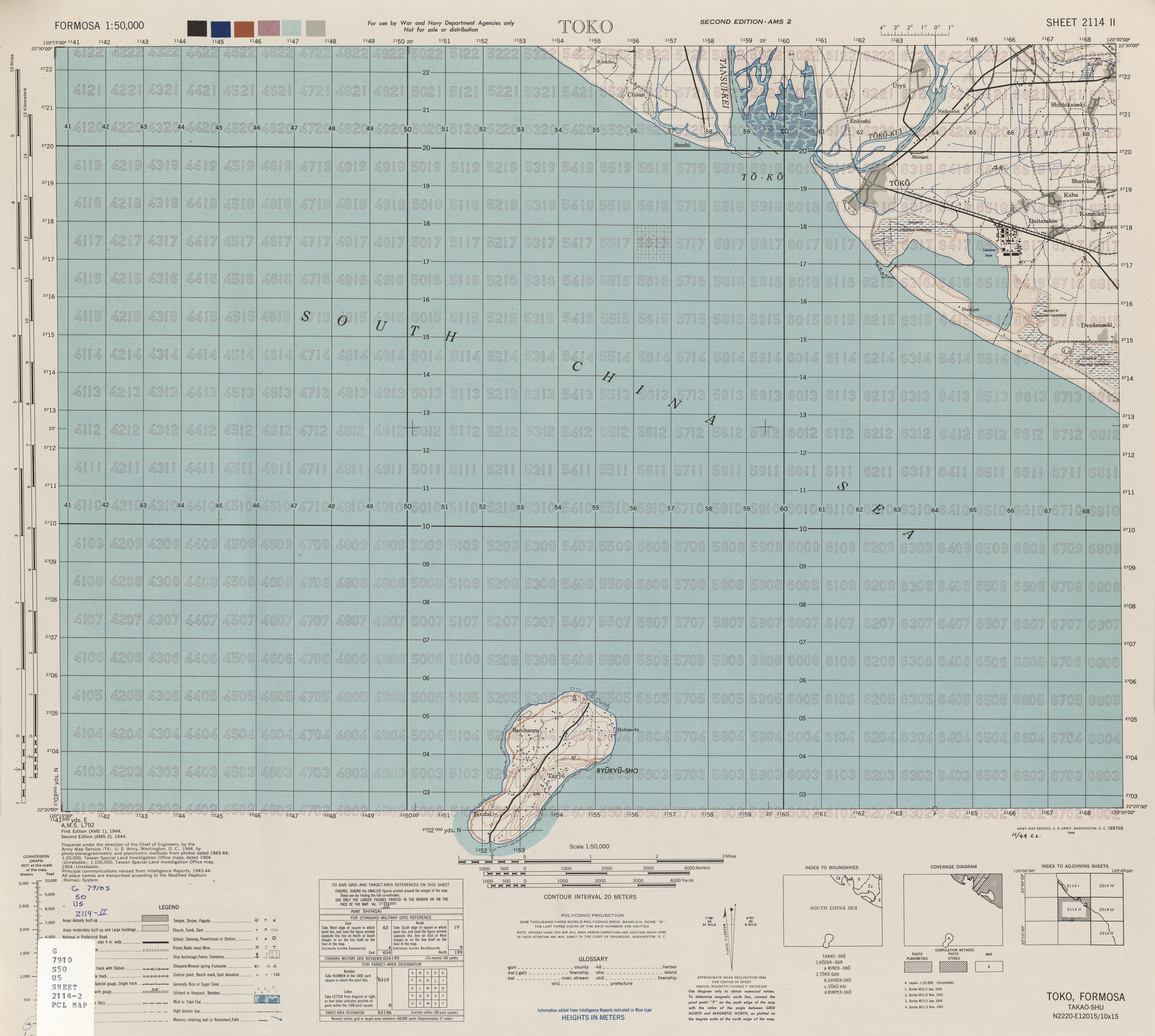 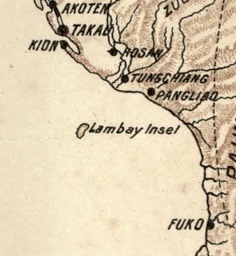 1. The entrance to the Black Devil Cave

2. A new sign at the tourist attraction on Xiao Liuqiu, with updated, but still incorrect information (Both pics courtesy of Raymond Ko, a freedive instructor based on the island) 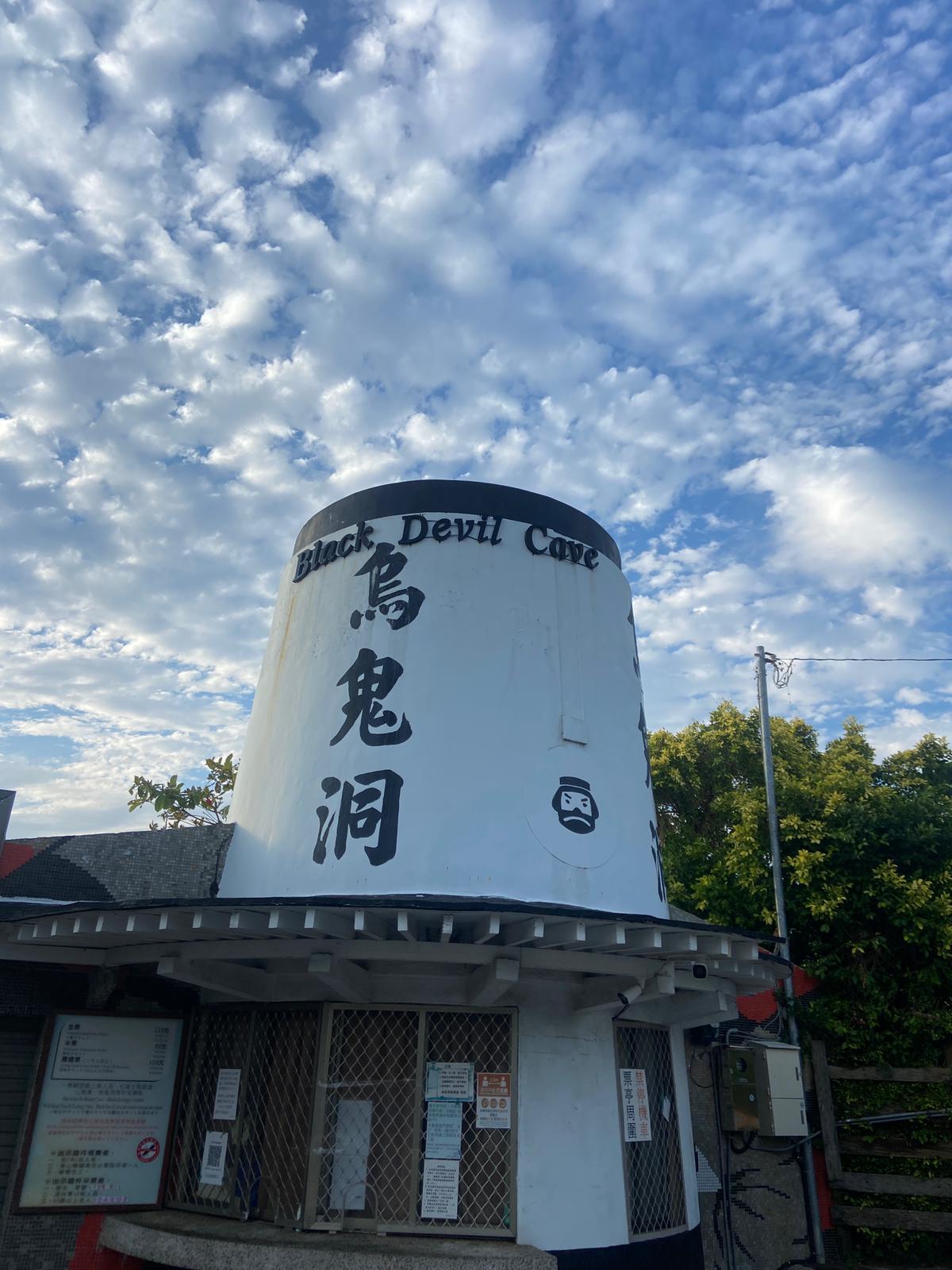 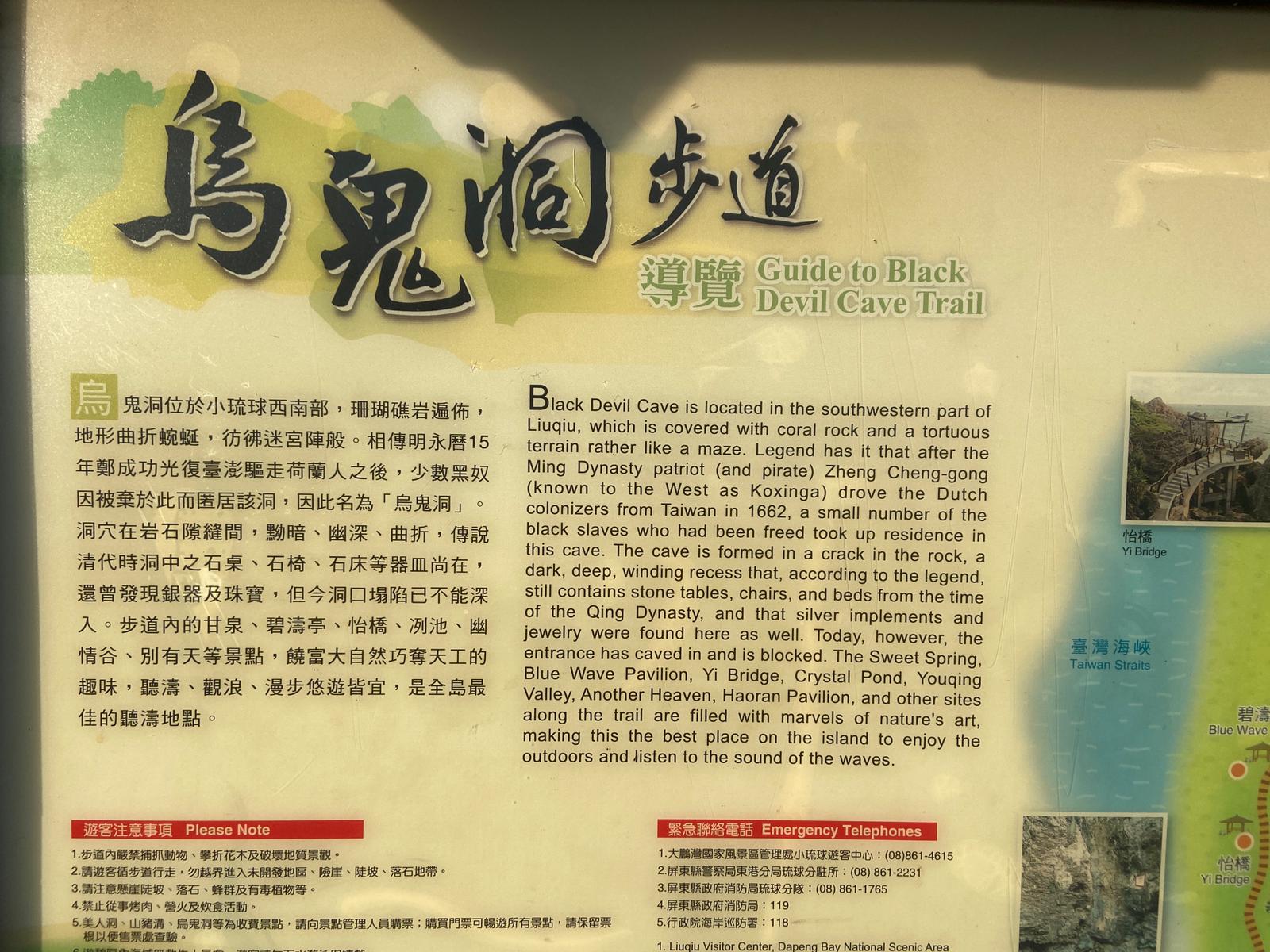