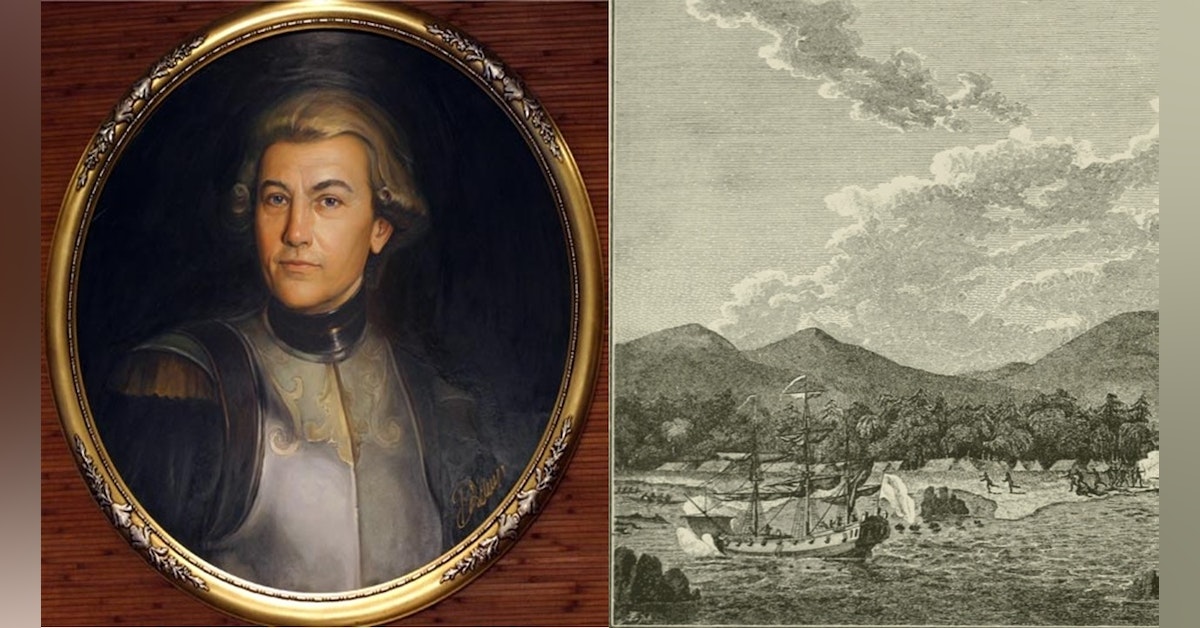 Ever heard of Count Maurice Benyovszky? He's not well known in Taiwan, but after this Polish-Slovakian-Hungarian semi-nobleman had a chance encounter with this island in 1771, he wrote a travel account that remained influential into the twentieth century. And the best part? Most of what he wrote is almost certainly fiction! His fanciful stories, however, included a call for Europeans to colonize Formosa. Finally, a century after his death, Benyovszky's tall tales would be part of the inspiration and justification for Japan’s “joining the big kids’ table” with its moves to conquer Taiwan.

Below: An illustration of the clash between locals and the Benyovszky's crew on the east coast of Formosa in 1771, found in Maurice Benyovszky's memoirs.

Read the story from the Taipei Times HERE.

Below: A map showing Count Maurice Benyovszky's travels across the world. (Image via Wikimedia Commons)

Sources mentioned in this episode:

Memoirs and Travels in Siberia, Kamtschatka, Japan, the Liukiu Islands and Formosa, by Maurice Benyovszky (published in 1790, four years after his death)

James W . Davidson’s The Island of Formosa, Past and Present (1903)

These last three books are all more than a century old and as such are in the public domain. Many public domain books can be found on archive.org, and such is the case with this trio; the website has a later edition (1904) of Benyovszky's wild tales (with an interesting intro), Takekoshi’s tribute to Japanese colonialization, and Davidson’s door-stopper of a book.

There’s also a lot of good information and links at the author’s website.