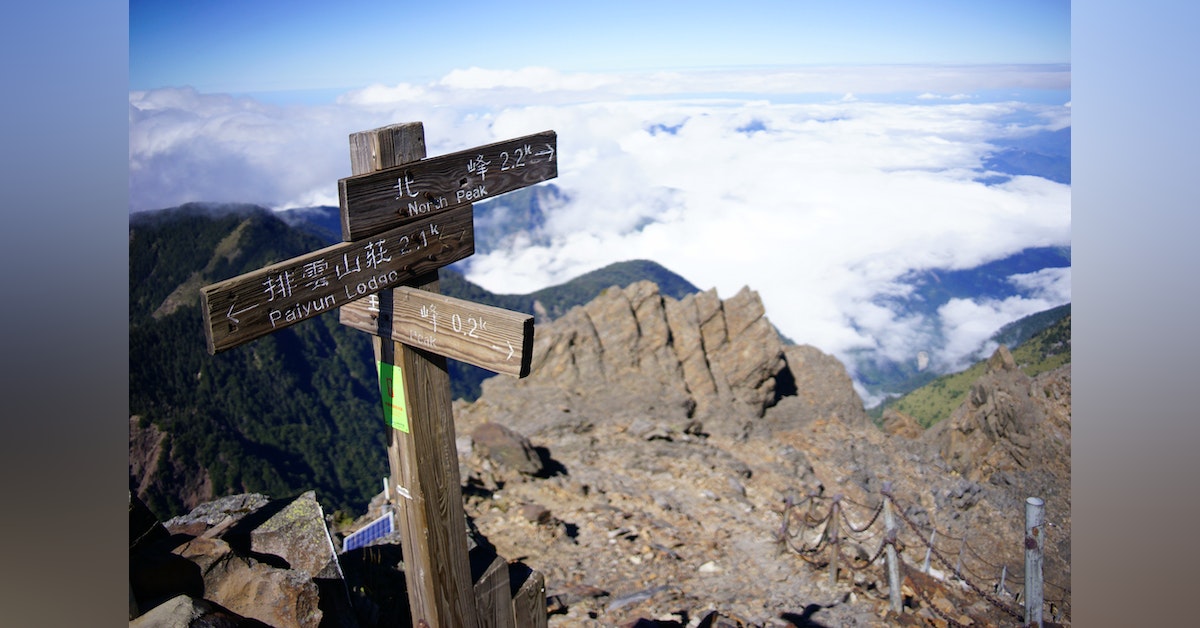 Two-thirds of this island is mountainous, and climbing the mountains -- or even just driving across them -- is an awesome experience. But, woe be to those that are unprepared... or, sadly, just unlucky. With many peaks over 3,000 meters, when things go wrong up there, they can go very wrong. 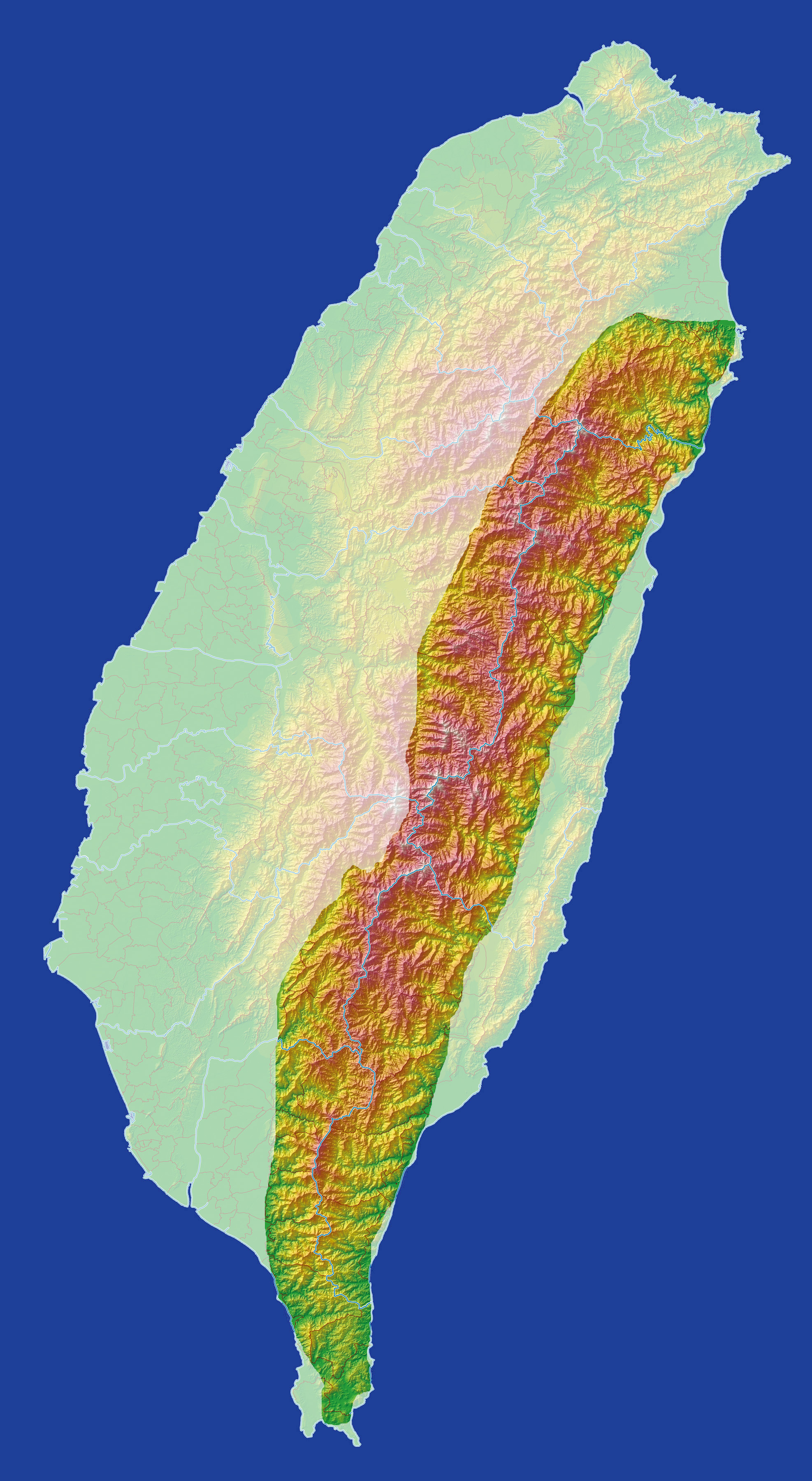 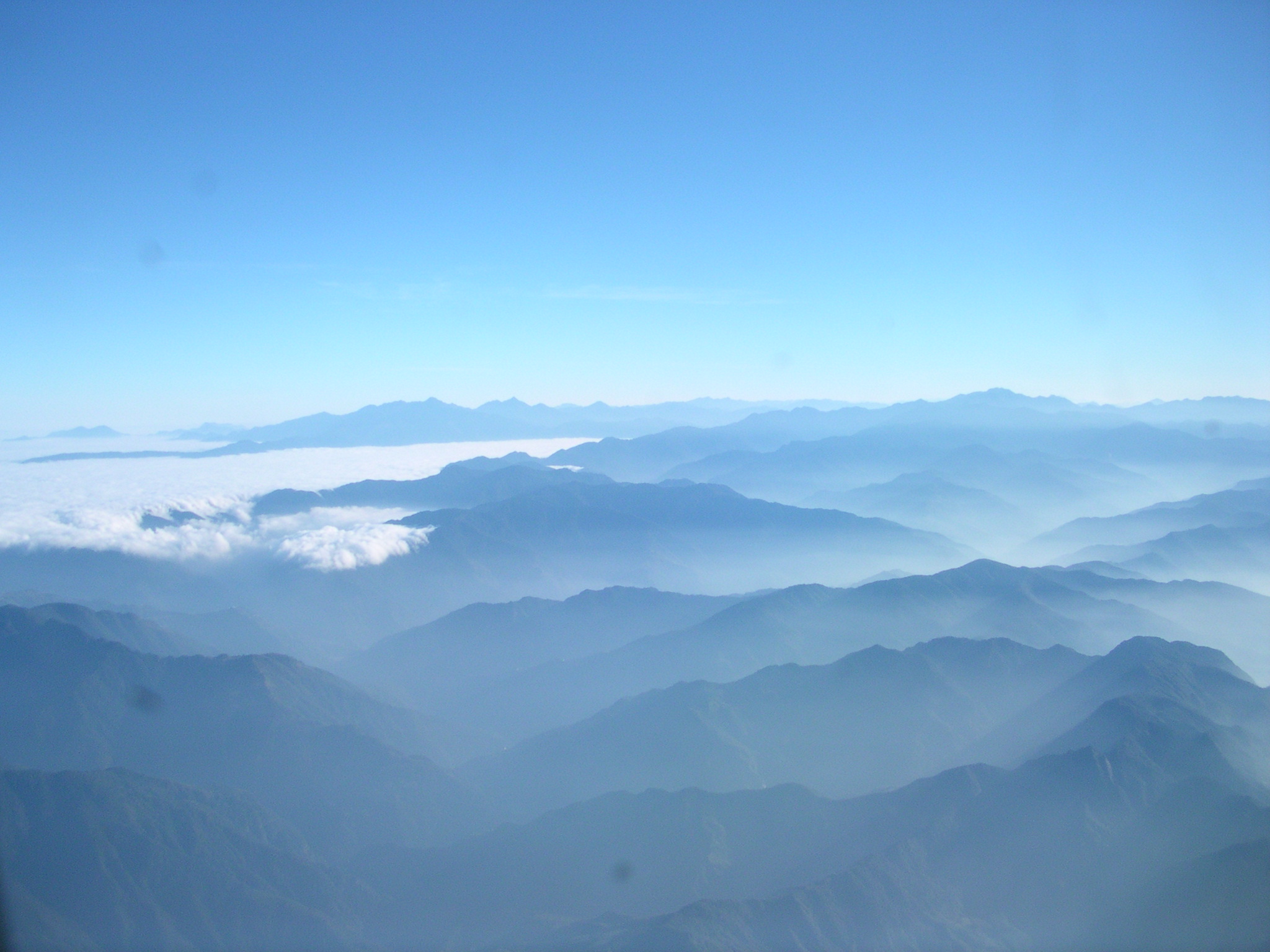 GOOD NEWS! Access between Kaohsiung and Taitung via the Southern Cross-Island Highway (Provincial Highway No. 20) will be restored by the end of APRIL, 2022. About 140km of the highway was severely damaged by Typhoon Morakot in 2009

Below: A B-29 bomber - the same type of plane from the US Air Force's 866th Bombardment Squadron, that went down in the “Sancha Mountain Incident,” which occurred in September of 1945. Sadly, all 25 on board -- POWs being sent home from Japanese POW camps by air via Manila -- were killed. But, in a double tragedy, 26 rescuers also died due to bad weather while trying to bury the crash victims on the mountain.

LINK to TAIWAN NEWS article (2012) about the Sancha Incident - note: some facts in this piece are incomplete or incorrect 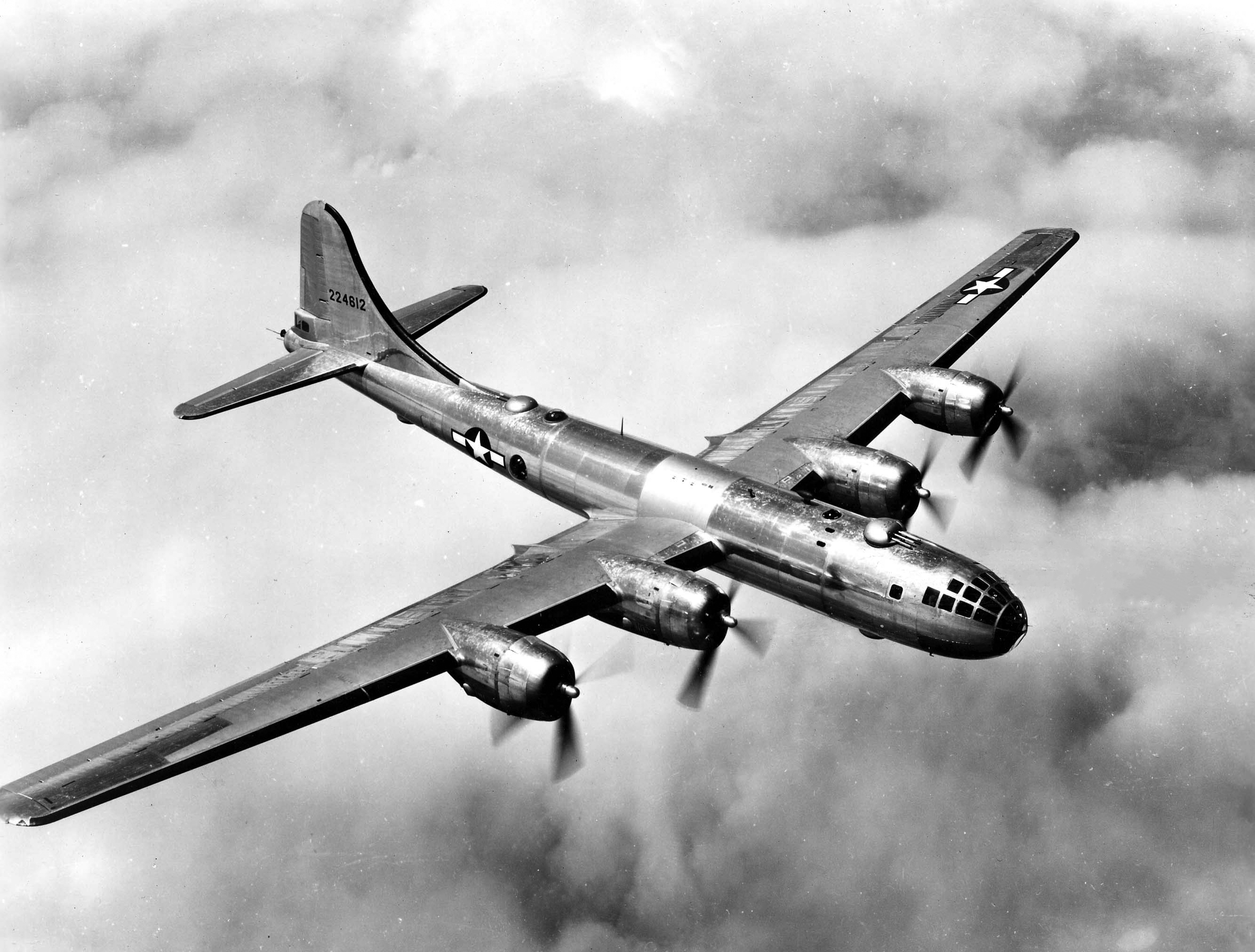 Below: The "alpine" grassland area of Hehuan Mountain. 合歡北峰草原

(Via: 台灣阿成 at Chinese Wikipedia.) 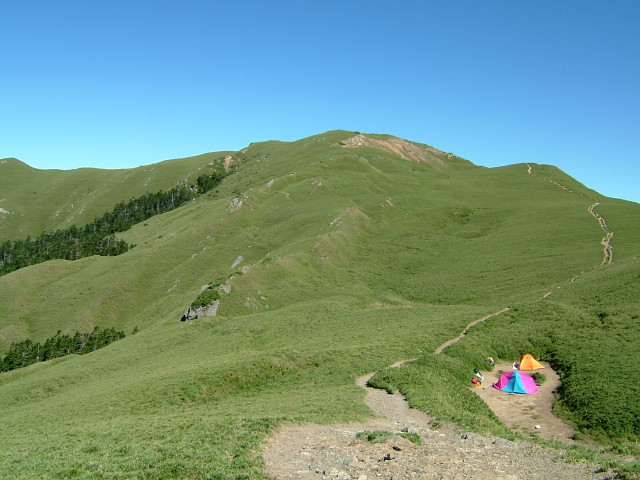