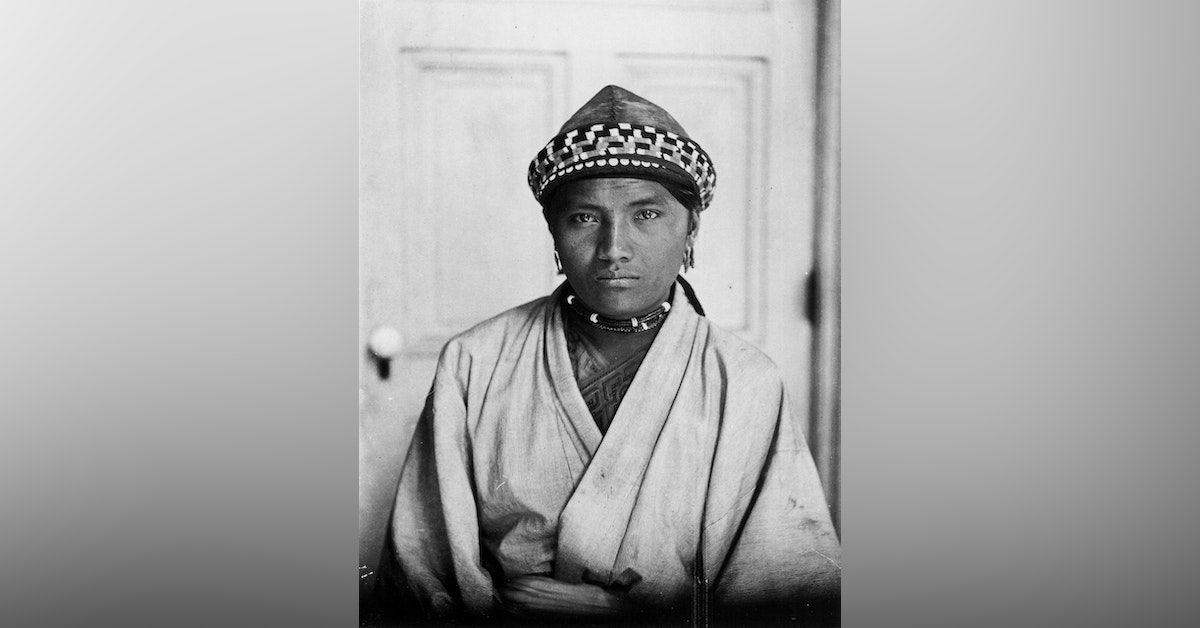 When did people first get to Taiwan? Was there a land bridge? Plus... a few interesting legends. A short phone call that's a fun intro to Taiwan’s prehistory.

Cover image: Rukai Chief on a visit to the Department of Anthropology at Tokyo Imperial University in January 1900 (during Japanese rule 1895-1945).

Below: A hybrid of ancestor worship customs from a small group of indigenous people in the mountains of Liu Gui, Kaohsiung. These people are not formally recognized as a 'tribe' and say they do not remember much of their native language -- a good example of how so many cultures have been lost or assimilated since Han Chinese and westerners began settling in Taiwan some 400 years ago. 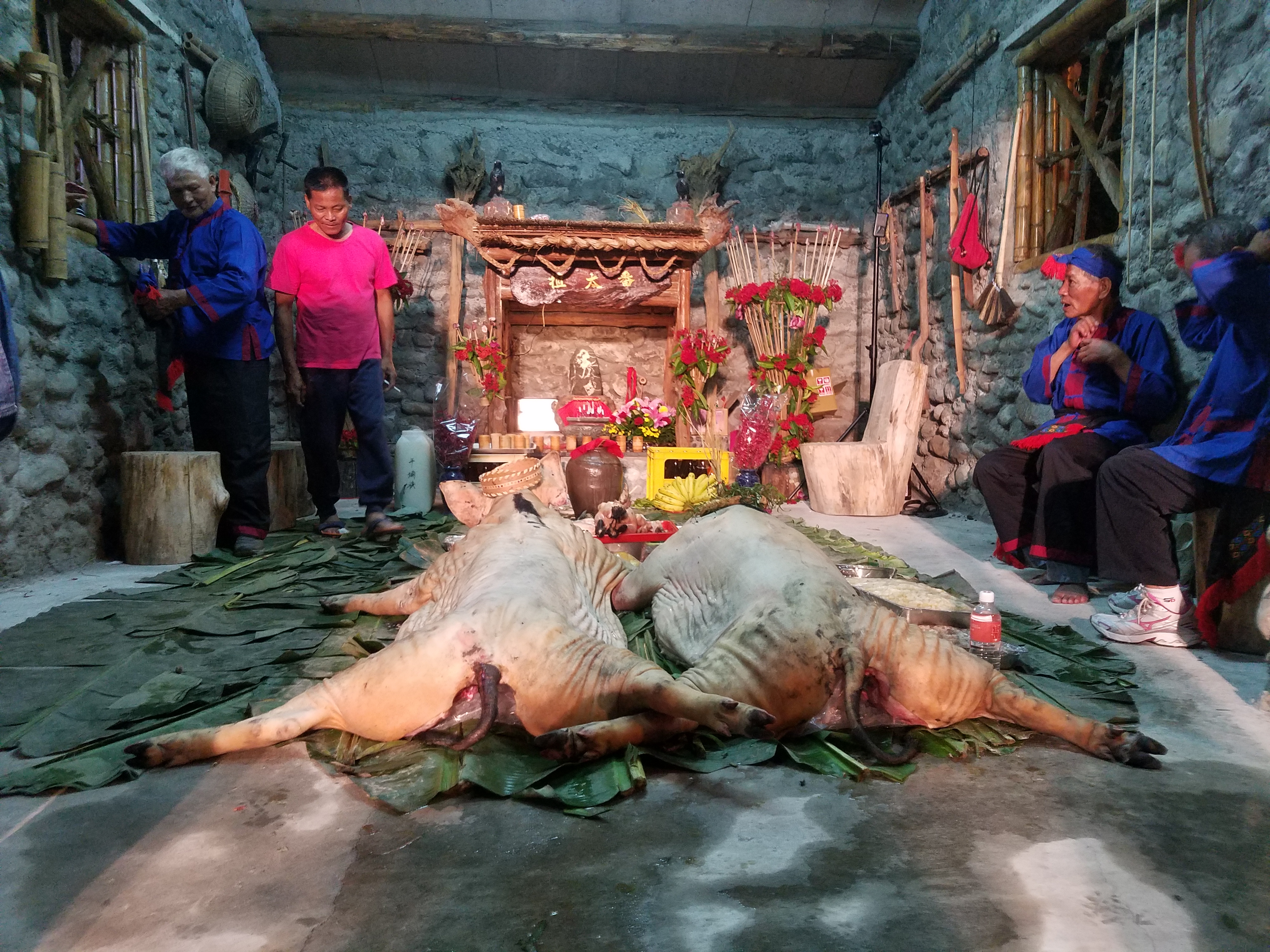 Below: The approximate Native Taiwanese tribal area borders from a (reportedly) 1950s-era assessment. 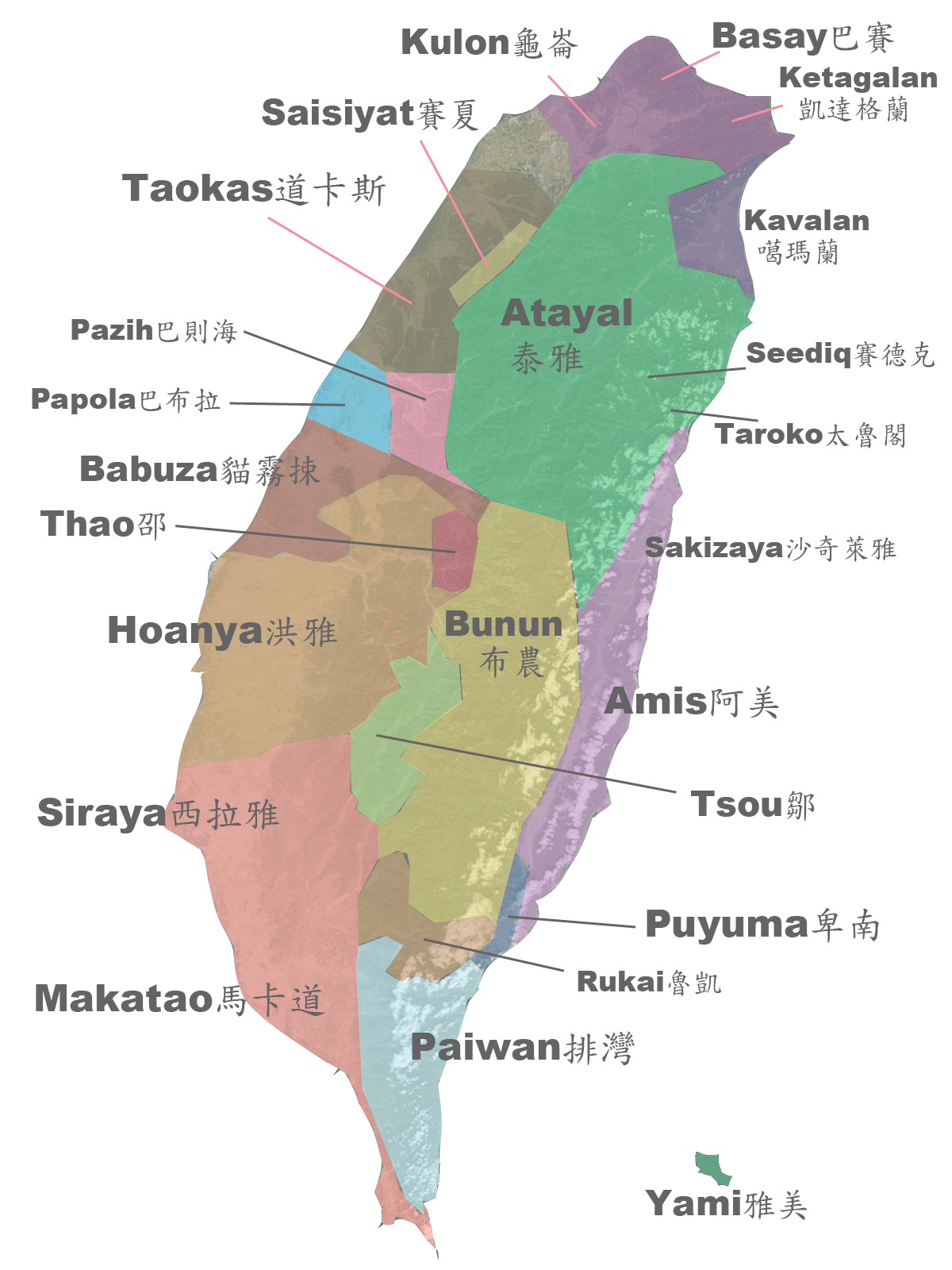