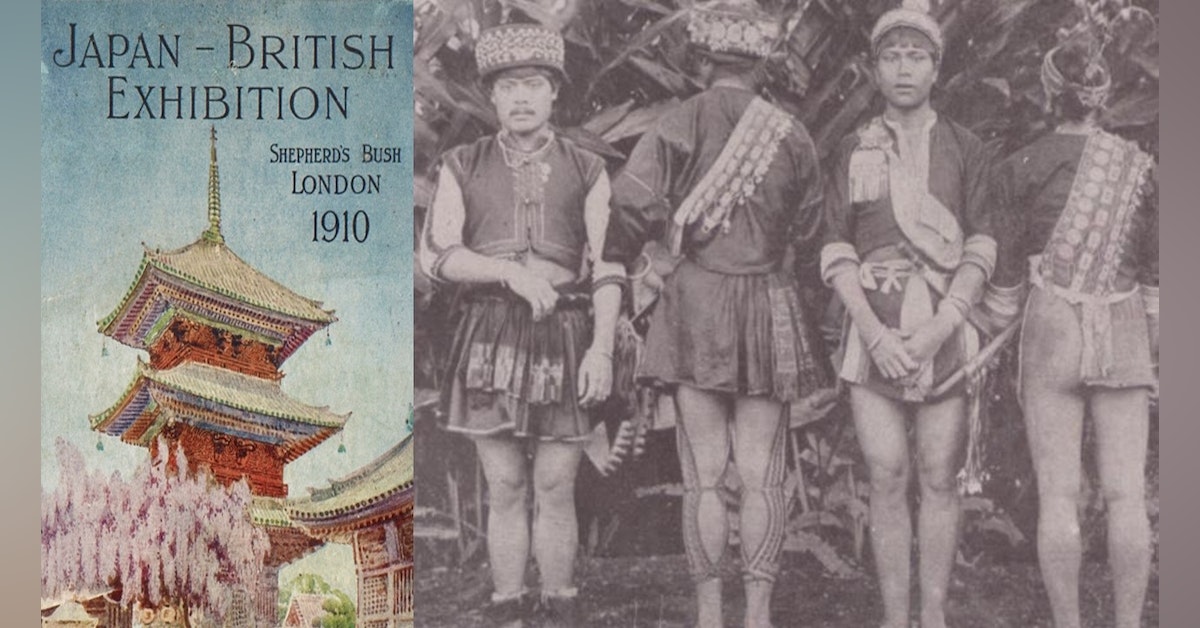 At the turn of the 20th century, Japan was on a roll. After taking Formosa and Penghu from Qing China in 1895, Japan beat mighty Russia in 1905. Eager to show the world its newfound economic strength – and to highlight the successful development of its new colony – the Japanese parliament voted vast sums of money to sponsor the Japan-British Exhibition. It was held in London from May to October 1910. Among the most “wild” displays the Japanese brought to London was a recreated Paiwan village, with live Indigenous Paiwan Formosans!

NOTE: This episode was first released in September 2021.

Cover images: A Japan–British Exhibition guidebook, and, right: some of the Indigenous Paiwan Taiwanese people who went to the UK to participate in the 1910 Japan-British Expo. (Photos via Wikimedia Commons and Open Museum)

Below: A wide-lens (or "flip-flap") photo showing the 1910 expo held at White City, London. (Photo via Pinterest/David Nye) 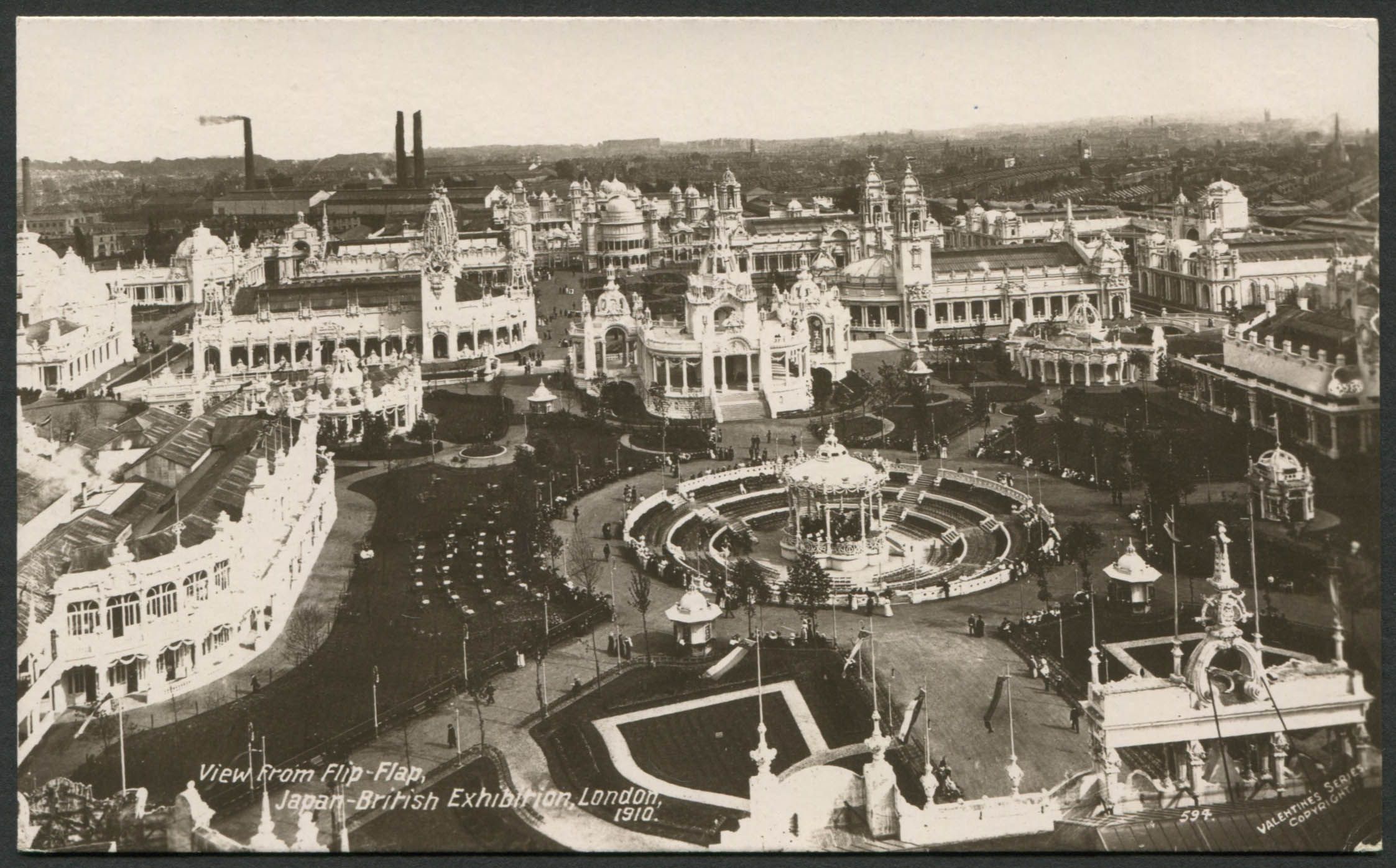 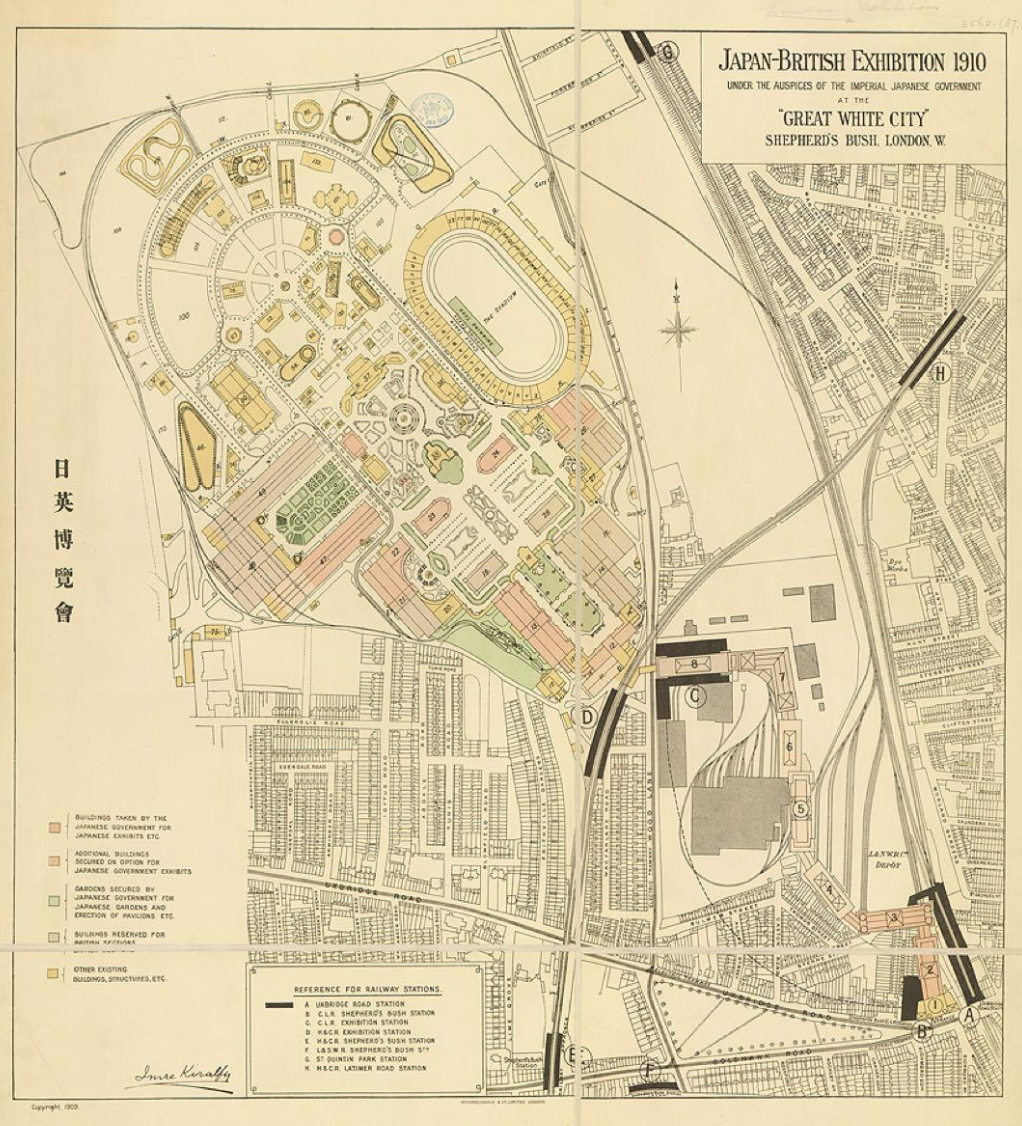