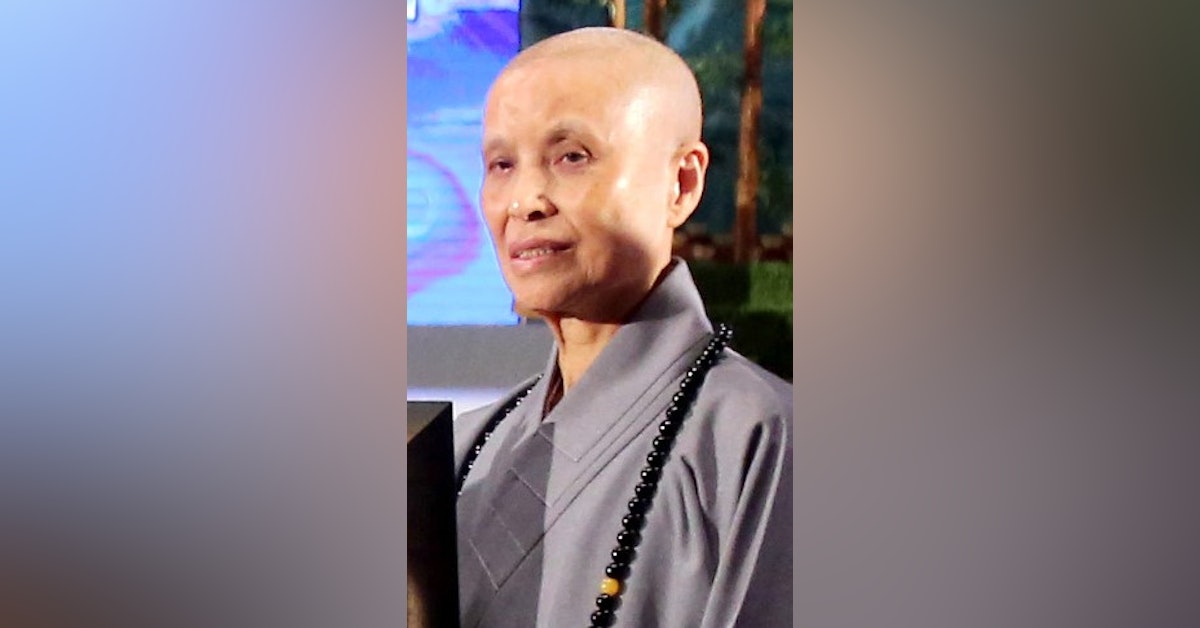 Tzu Chi is unique in relying on mostly laypersons instead of clergy, focusing on real-world problems instead of only the spiritual, and having an extremely open-minded attitude towards other faiths – this Buddhist group built Catholic and Protestant churches for native Taiwanese people who lost their villages in Typhoon Morakot! The story begins with a remarkable woman – then called Jun Yun – who would become Master Cheng Yen, the founder of the largest charity group in Taiwan.

Below: The logo of Tzu Chi 佛教慈濟慈善事業基金會 a Buddhist humanitarian organization based in Taiwan. The group has a reported 10+ million members stationed across 47 nations. 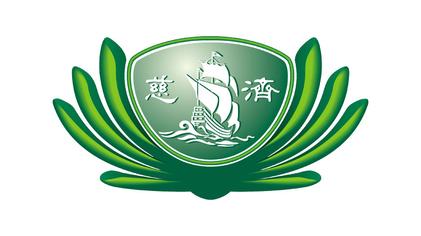 Below: The Tzu Chi Hospital in Hualien, on the east coast of Taiwan. 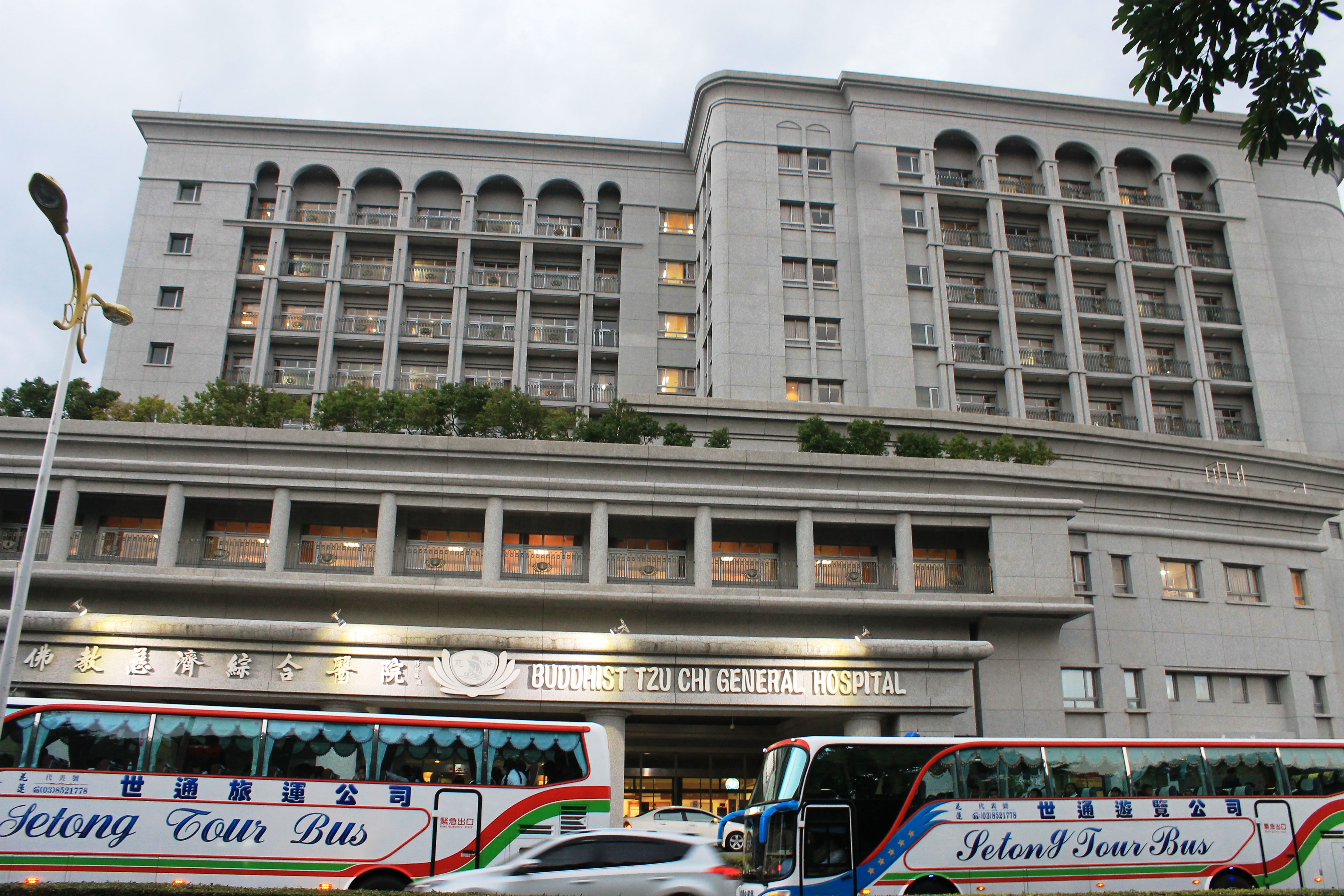 Below: Tzu Chi volunteers distribute blankets to victims of the 2010 Haitian earthquake.

Tzu Chi has gained a reputation as a "first on the scene" charity group -- while also not proselytizing during aid operations. 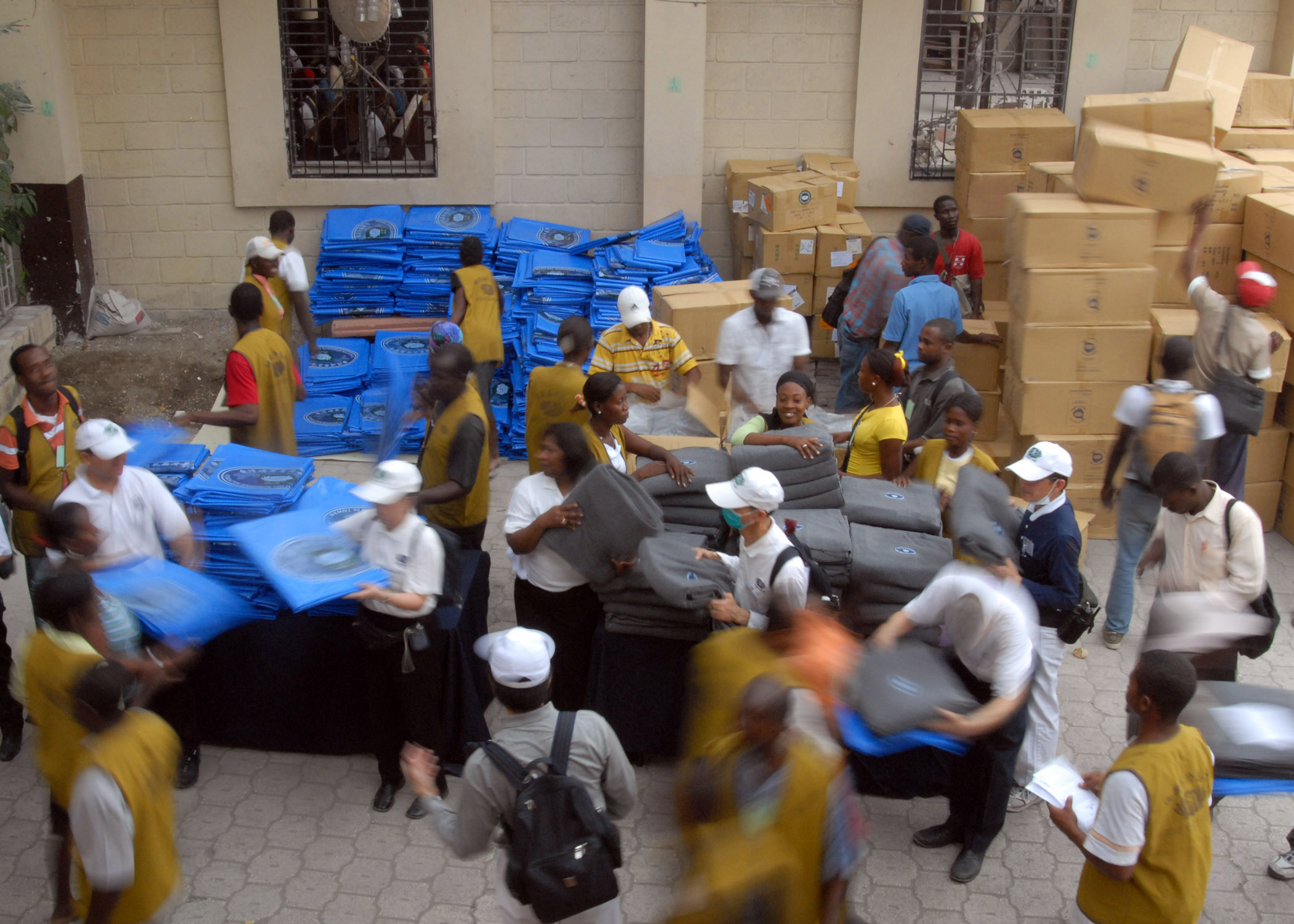