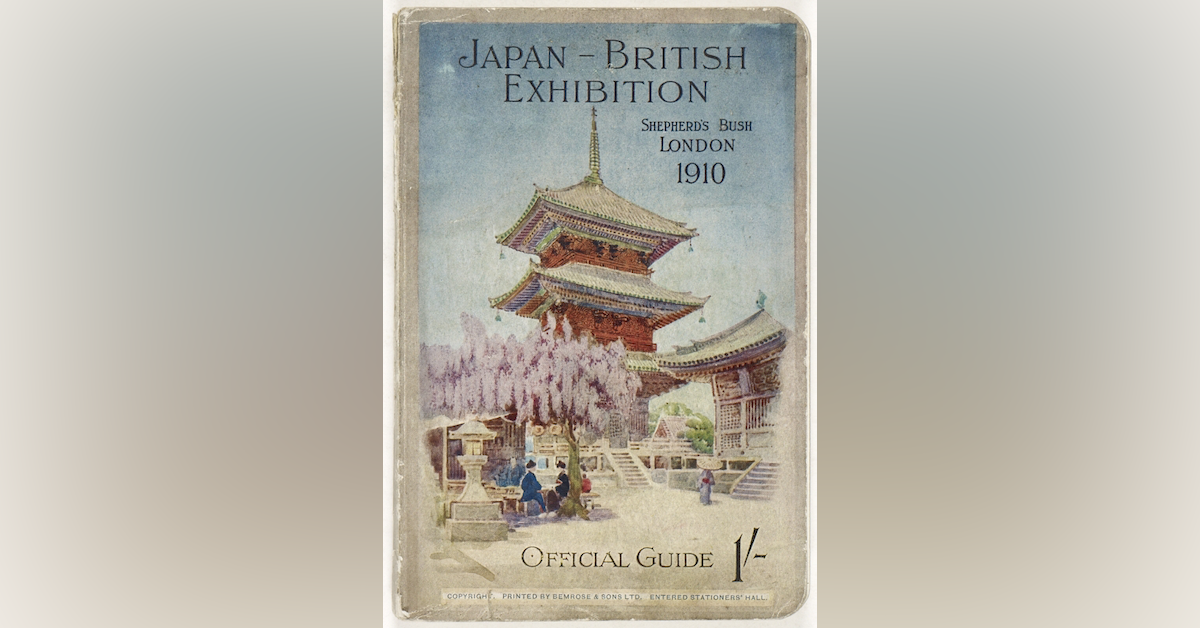 Determined to prove that they were just as fit to be imperialists as the great Western powers, the Japanese were keen to show off the "model colony" of Taiwan. The most ambitious attempt to do this was at the Japan-British Exhibition, held in London in 1910, which included a small Formosan village with real native Taiwanese on display! Here's a lesser-known story of a small group of Paiwanese aborigines from Pingtung who traveled across the world and back as a kind of "zoo" exhibit... but that didn't stop them from making friends and the best of a unique experience.

Cover image: A booklet about the 1910 Japan Expo, which featured a Taiwan exhibit -- including actual native Formosans. 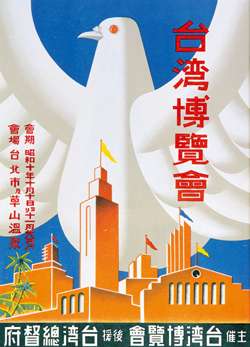