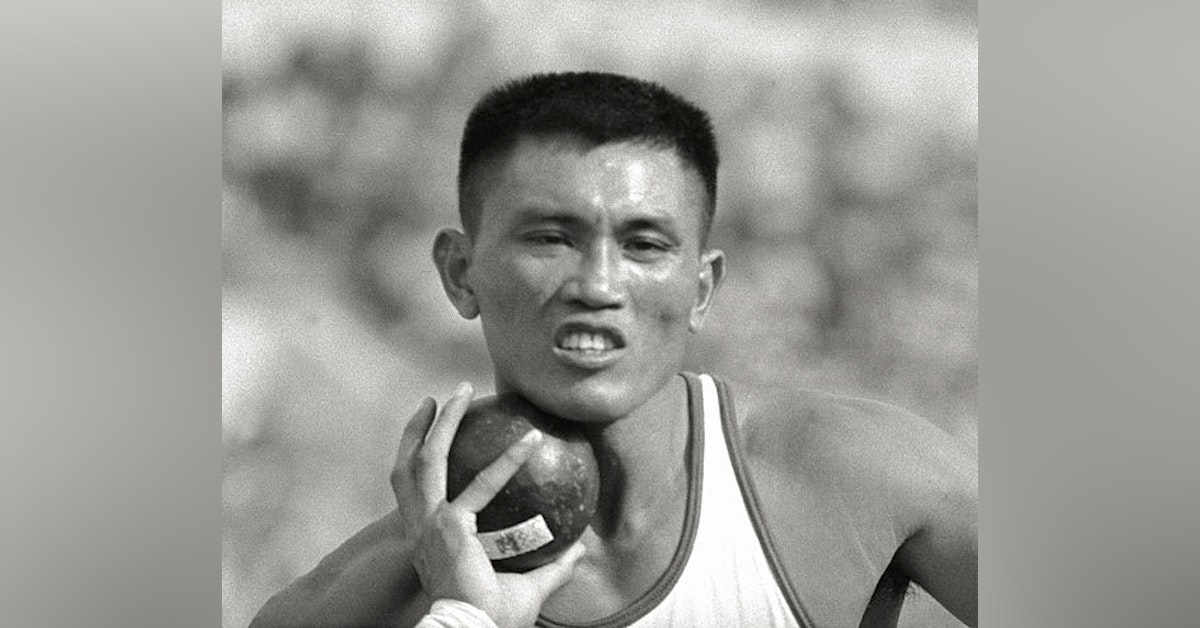 Maysang Kalimud, better known by his Chinese name C.K. Yang (楊傳廣), is arguably the greatest Taiwanese athlete of all time. In 1960, this native Taiwanese from the Amis tribe came within an inch of winning the Olympic decathlon competition held in Rome. He took silver, but C.K. Yang's friendship with the man who won gold in that event in '60, American Rafer Johnson, is the stuff of sportsmanship legend. Here's the story of C.K. Yang  (1933-2007) ... a Taiwanese athlete like no other.