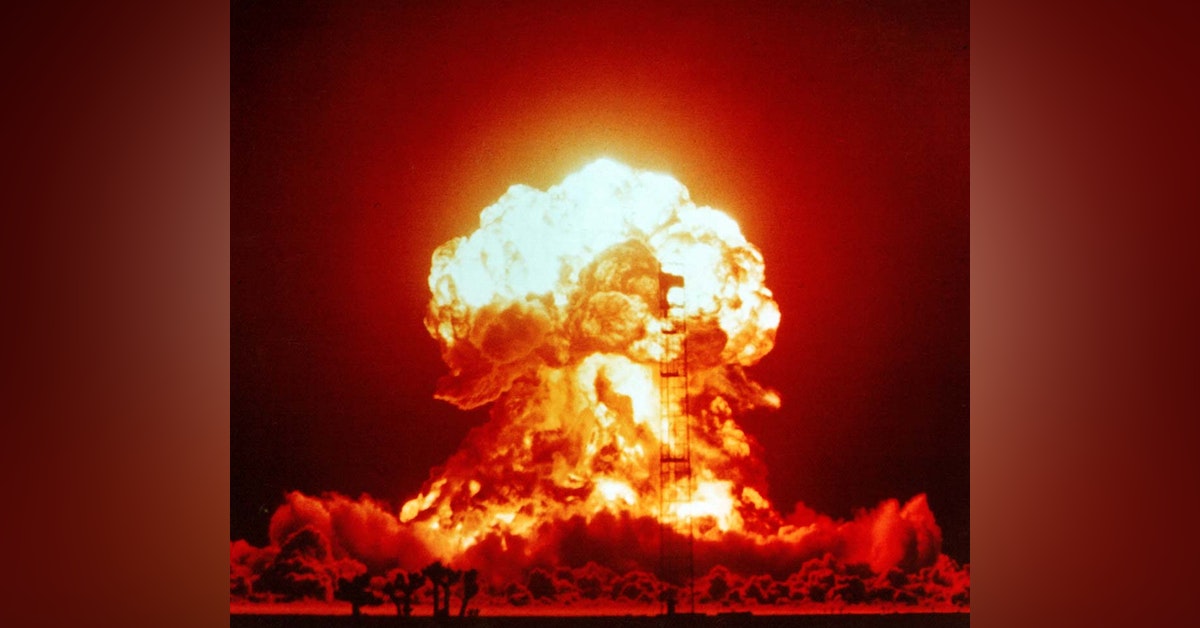 After the U.S. dropped an atomic bomb on Hiroshima in 1945, nations around the world began thinking about acquiring nuclear weapons of their own. Among them was China, then ruled by supreme leader Chiang Kai-shek. The Nationalists' retreat to Taiwan interrupted those early ambitions, but when the PRC successfully detonated a nuclear device in 1964, CKS stepped up efforts to develop nukes. This secret program continued after the death of Chiang Kai-shek in 1975 and came surprisingly close to success. Taiwan, however, would not end up joining the Atomic Club. Here's the story of how that happened:

Below: Taiwan's Maanshan Nuclear Power Plant is seen from the popular South Bay Beach in Kenting, Pingtung County. The two reactors are slated to be decommissioned in 2024 and 2025. Nuclear power in Taiwan accounted for 5,028 MWe of capacity by means of 3 active plants and 6 reactors, in 2015, which made up around 8.1% of its national energy consumption, and 19% of the island's electricity generation as of '15, however, the current government policy is to phase out the use nuclear power. -Photo via Wikimedia Commons/M. Weitzel 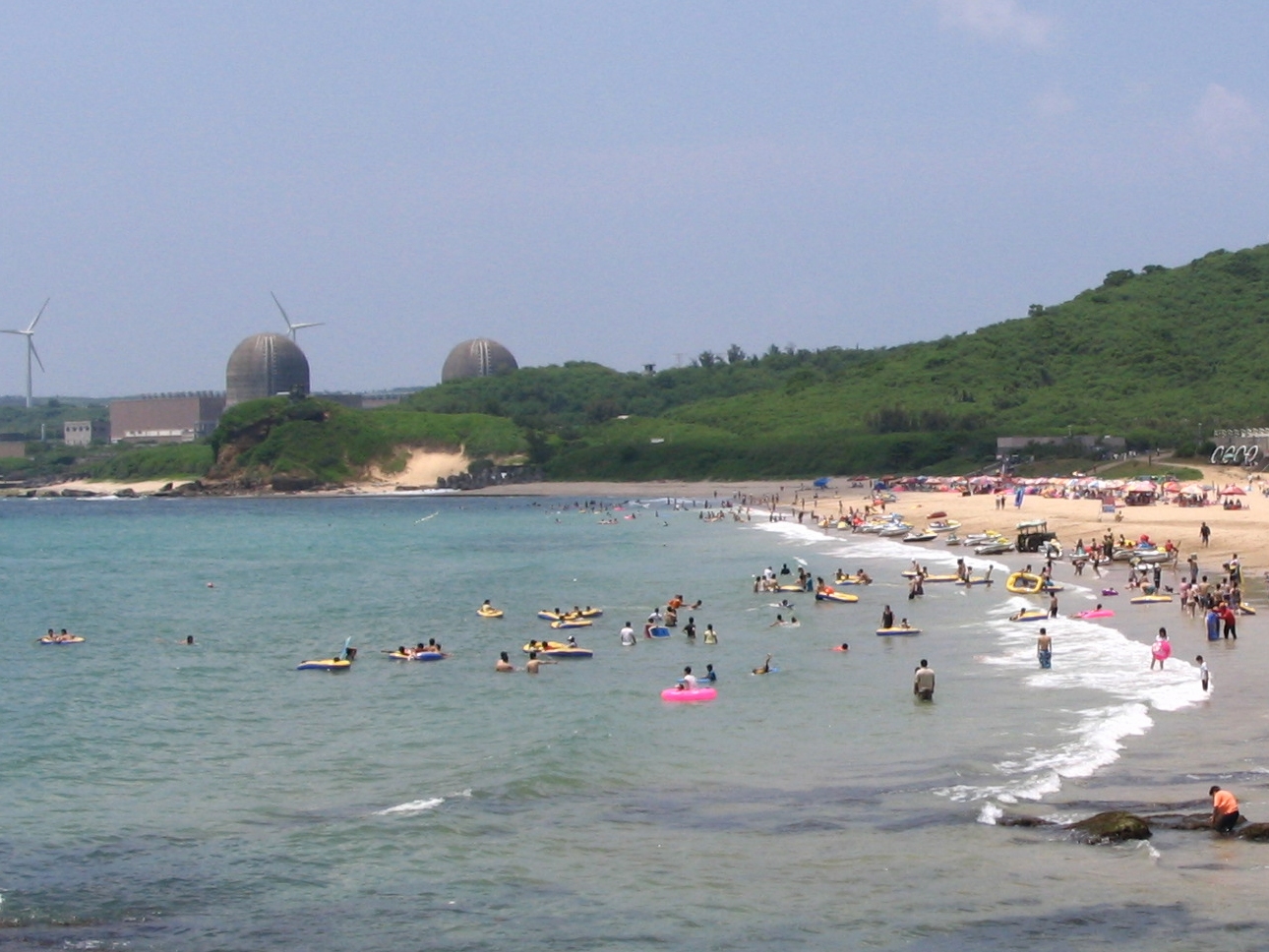