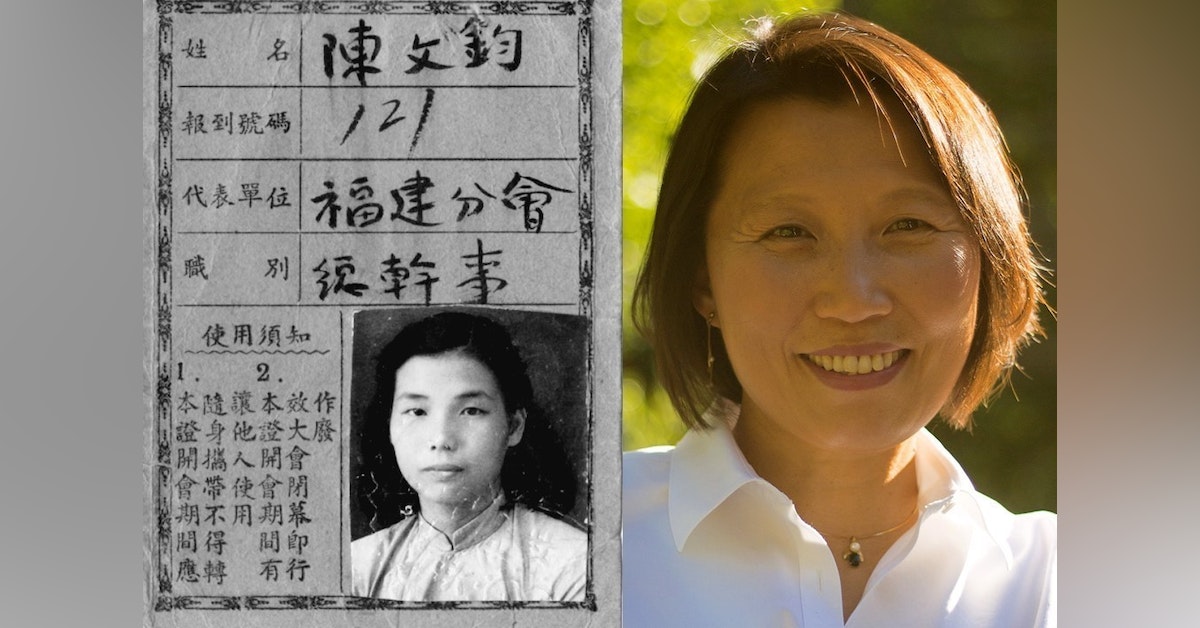 Imagine this: It's 1949. You and your family live in Fujian, China. A friend invites you to the island of Kinmen for a short vacation. You hop on a ferry and, a 10-kilometer ride later, you're on Kinmen. While there, your hometown falls to PLA troops, the People’s Republic of China is founded, and the ROC retreats to Taiwan (and off-shore islands like Kinmen). You're stuck on one side while your sister and family are on the other. Each of the million-plus refugees who fled to Taiwan has some type of "exodus" story, and while people already on Taiwan would bear the brunt of the brutality of the then-one party authoritarian state the Nationalists would set up, those who fled China also suffered -- especially the pain of being stranded from their families. Drawing on Li Zhuqing’s best-selling biography “Daughters of the Flower Fragrant Garden,” we tell the story of Jun and Hong, two sisters separated by civil war.

(NOTE: Eryk has a bad cold and we apologize for his voice quality. Doctors say his resonant tones should return next week)

CORRECTION: The name of one of the companies manufacturing street sweepers mentioned in this episode is Elgin (with a soft 'g'). We regret the mistake and thank listener Brian Newell from Indiana for pointing it out! Below: The cover and author of "Daughters of the Flower Fragrant Garden" 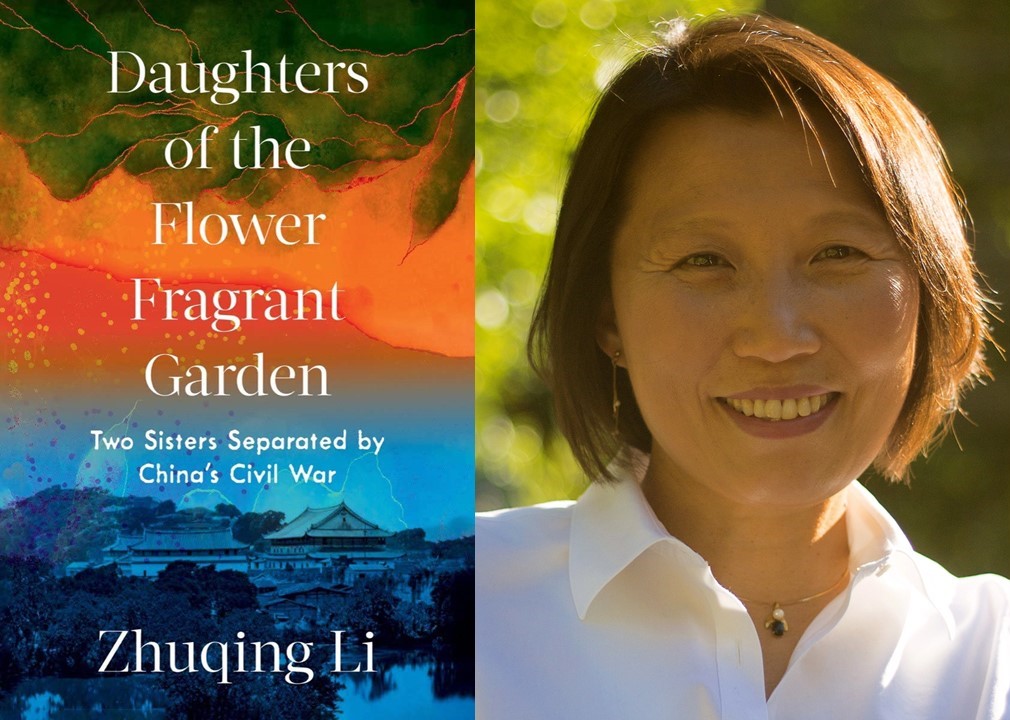 Book reviews can be found HERE and HERE.