S2-E36 - Annette Lu – from Prison to the Presidential Office 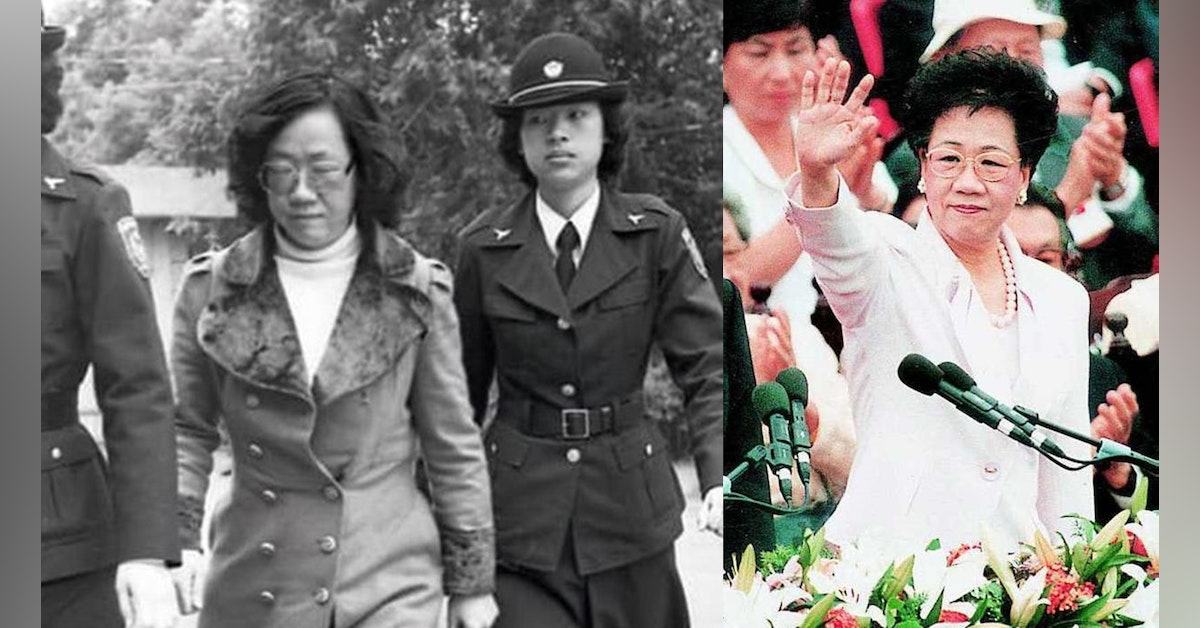 A fighter for women's rights, human rights, freedom of speech, and democracy, you can disagree with Annette Lu's politics (or with some of her very controversial comments) ...but you can't deny the impact this outspoken woman has had on Taiwanese society and history. Here's the story of how the daughter of a poor shopkeeper went from legislator, to Magistrate of Taoyuan, and finally, Vice-President of the Republic of China (Taiwan).

Cover images: Left - Annette Lu 呂秀蓮, is escorted to court by police officers following her role in a 1979 pro-democracy rally. She was sentenced to 12 years in prison and served over 5 years. Right - Annette Lu 呂秀蓮 waves to the crowds after being sworn in as the Vice-President of the Republic of China (2000)

Below: Lu as a student / Lu as ROC Vice-President 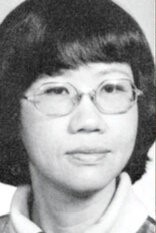 Below: Lu speaking in Kaohsiung on the night of the Kaohsiung Incident, December 10, 1979.

Via University of Washington Press Blog Below: The cover of Annette Lu's memoir:

My Fight for a New Taiwan: One Woman's Journey from Prison to Power

Also mentioned in the episode: