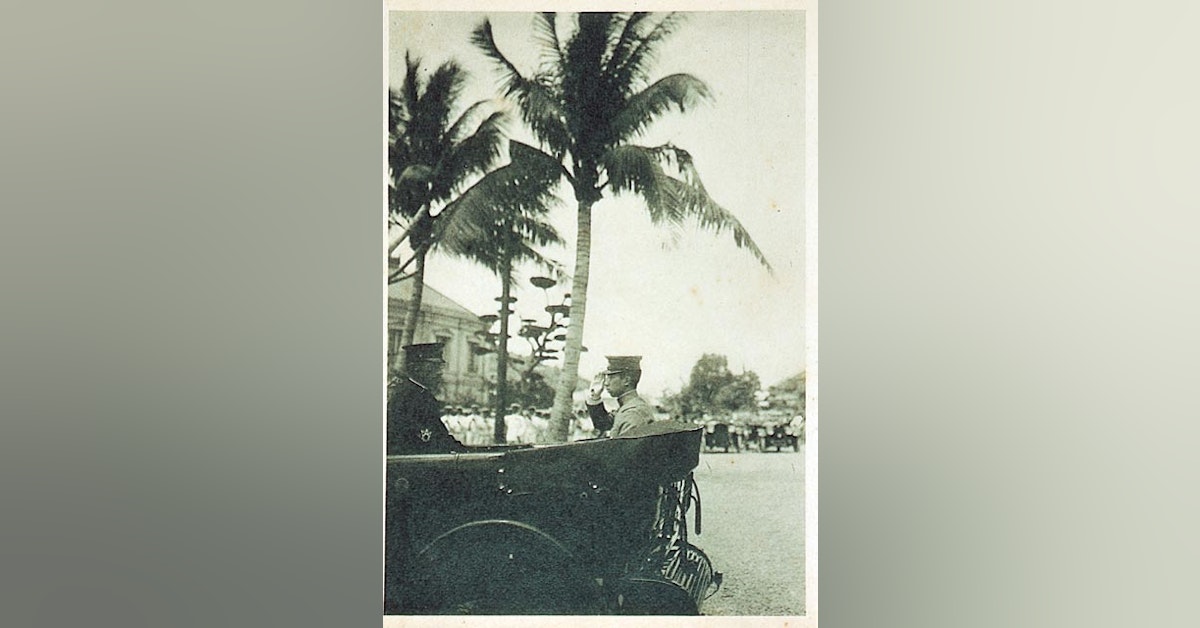 As the Empire secretly prepared for a coming war with the aim of dominating Asia, visitors to and foreign residents on Japanese Formosa fell under suspicion. Spies lurked everywhere in the 1930s!! --in the fevered imaginations of the local authorities, that is.

Cover Image: The Empire of Japan Crown Prince Hirohito on a visit to Kaohsiung (then 'Takao') in 1923 - (Via Wikimedia Commons)

Below: The 'Takao' or Kaohsiung Railway Station circa 1920 (Via FB Old Kaohsiung Pics Group) 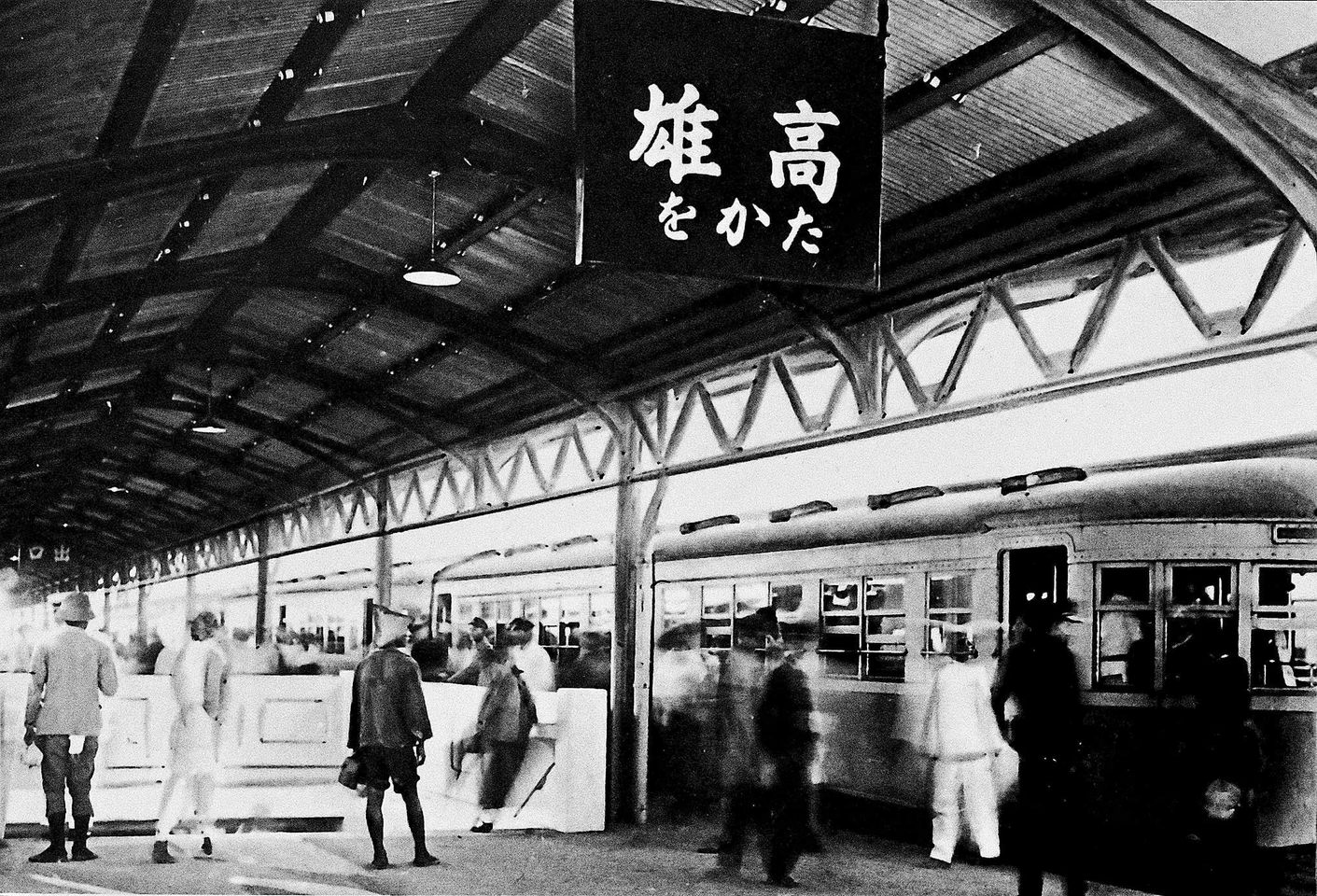