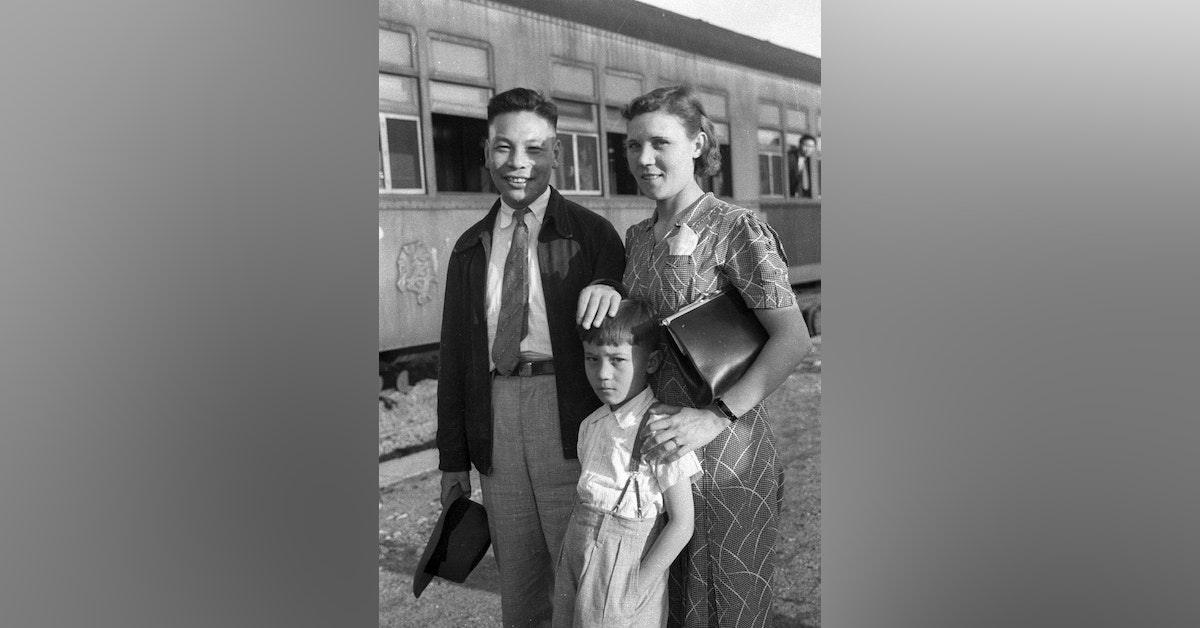 In 1933, on a winter’s night in the Russian town of Yekaterinburg, Faina Vakhreva -- then 17 years old -- was walking home and became the unwanted subject of attention of a Russian man who began harassing her. A 23-year-old Chinese man also walking home at the time, saw what was happening and chased away the harasser. The Chinese man was future Taiwan (ROC) president Chiang Ching-kuo. Faina and CCK would be a couple for 55 years. 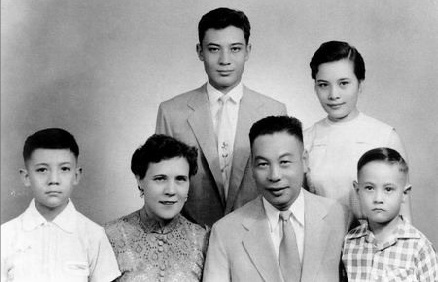 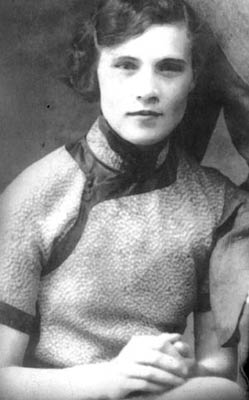 The "Seven Seas" Guesthouse is now a public museum featuring items from the presidency of CCK.

Article from the TAIPEI TIMES on 2022 opening