S1-E4 - Mao Really Wants Taiwan - and a Taiwanese Spy Almost Gave it to Him! 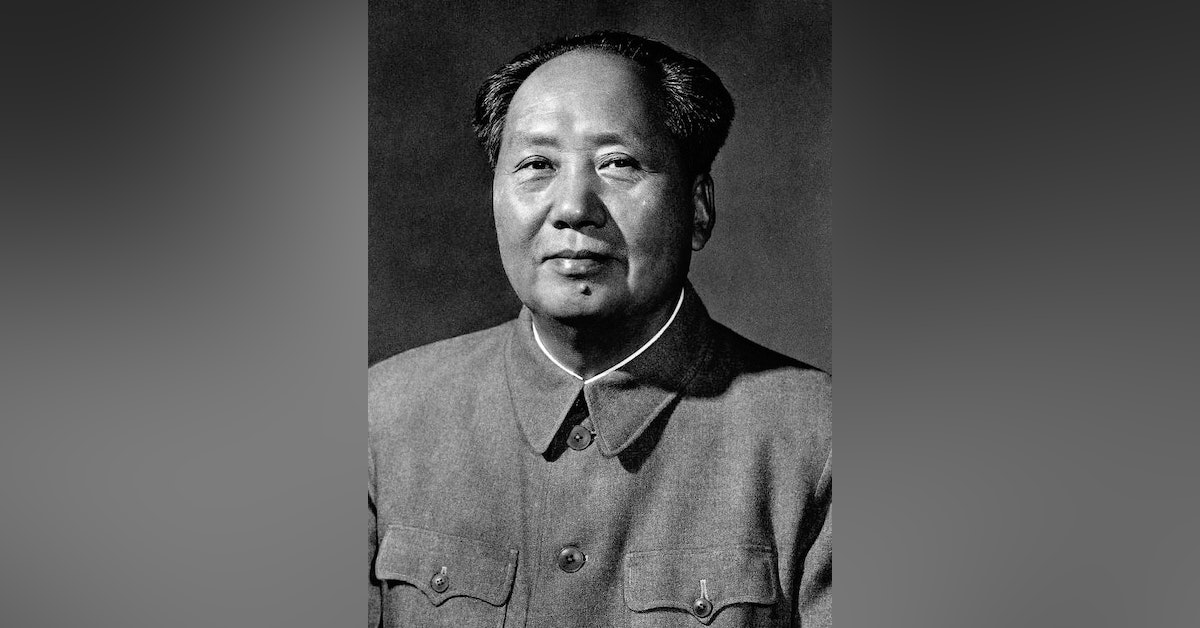 Only one Taiwanese person is known to have survived the famed Long March of Chinese communists led by "Chairman" Mao. Hear the story of Cai Xiaoqian (蔡孝乾) from modern-day Changhua County, who became Mao's spymaster in Taiwan... and whose work almost led to a successful invasion!

Below: A propaganda poster from 1950s communist China. 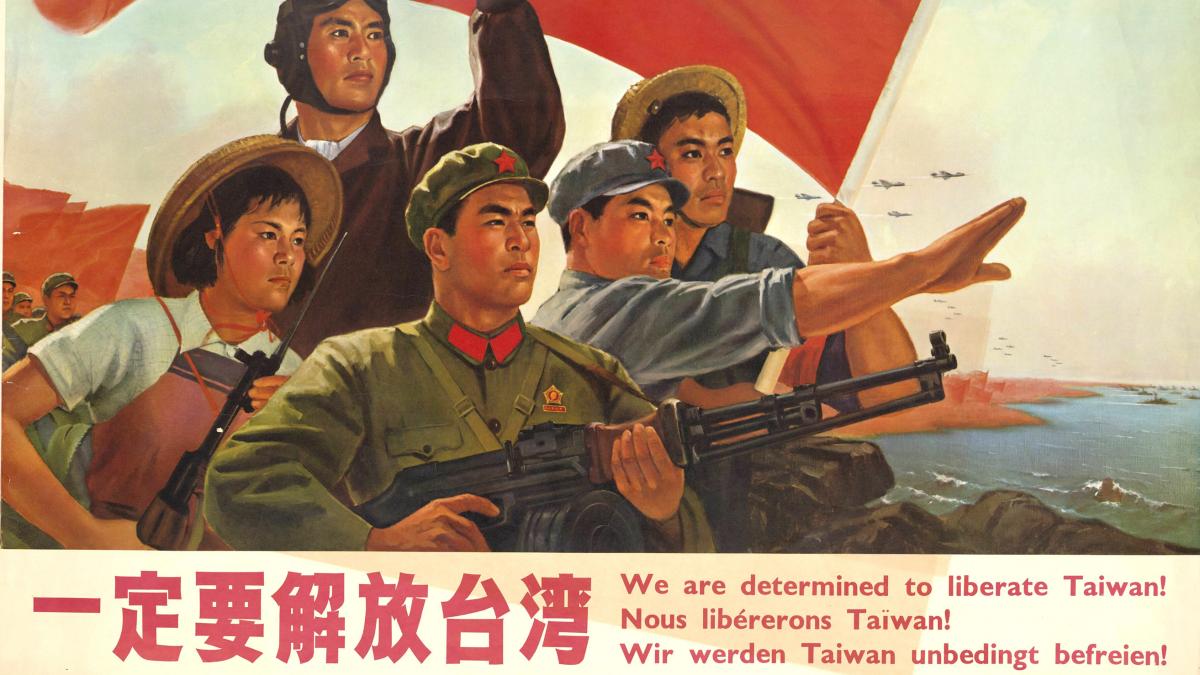