S2-E16 - Ang Lee in the Spotlight: His Story from Pingtung to Hollywood 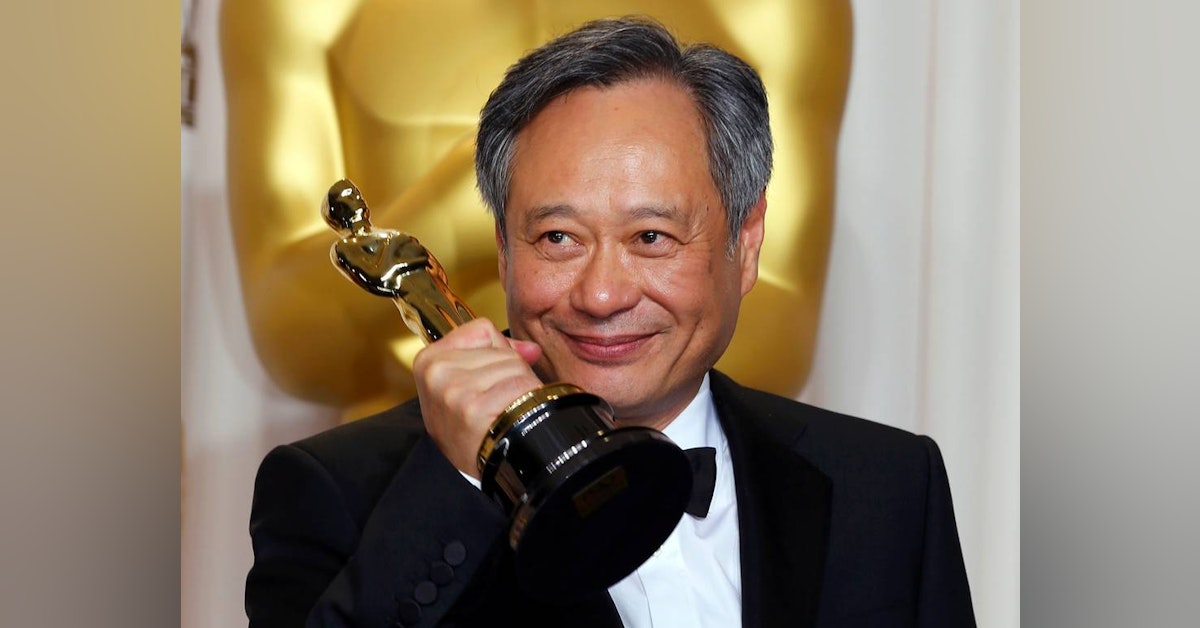 Two-time Academy Award winning director Ang Lee (李安) is probably the most globally famous person from Taiwan. But this Pingtung-born movie master actually started out wanting to be an actor. And, if it had not been for his wife’s insistence to keep pursuing his filmmaking dreams, Lee would likely have given up and opened a Chinese restaurant instead! Luckily for the world, that didn't happen. Here's the story of one of the greatest modern movie directors, the man behind “The Wedding Banquet,” “Crouching Tiger, Hidden Dragon,” “Brokeback Mountain,” and “The Life of Pi,”... the Taiwanese-American Ang Lee.

Below: Posters for the two films that earned Ang Lee Oscars for Best Director - Brokeback Mountain (2005), and Life of Pi (2012). 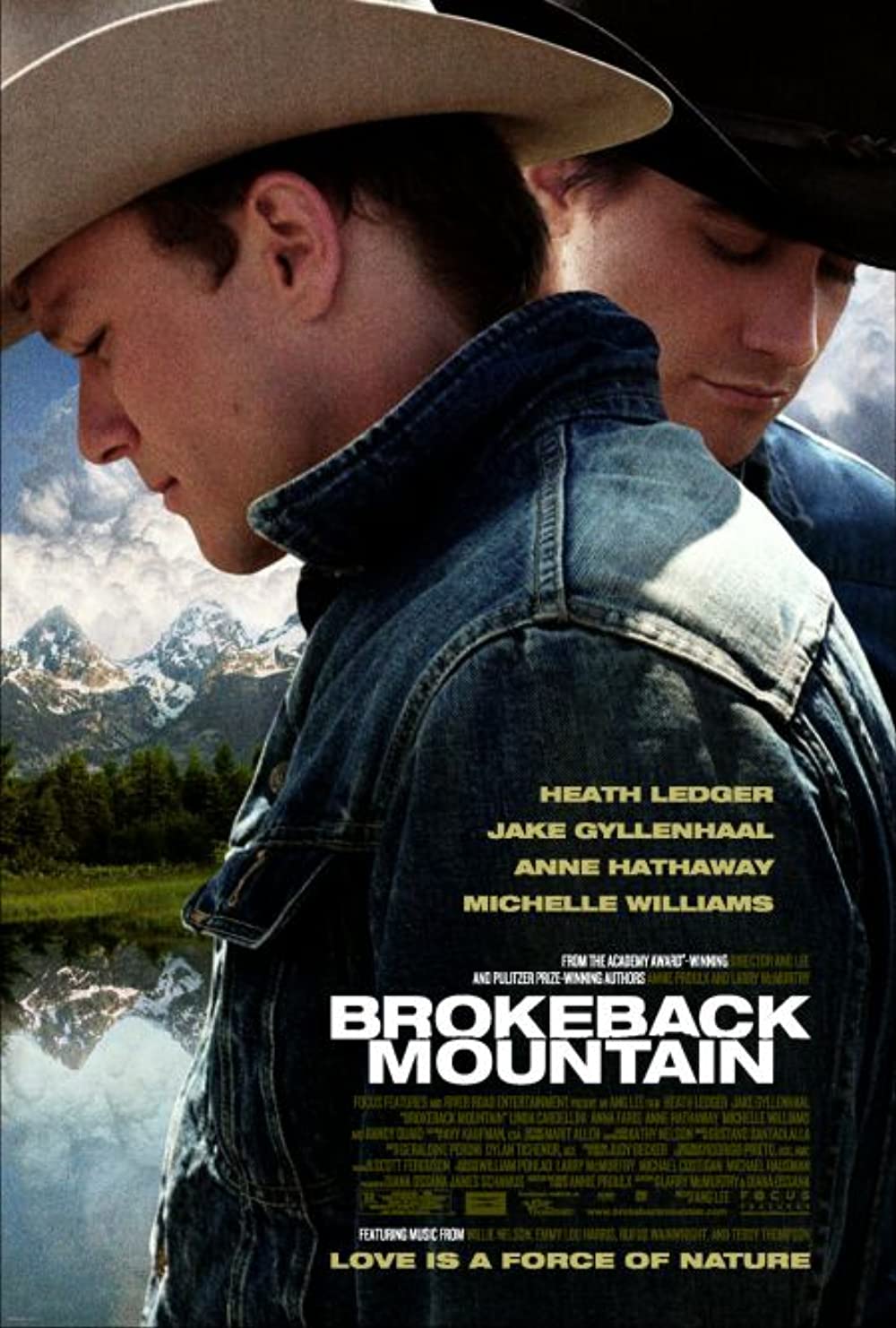 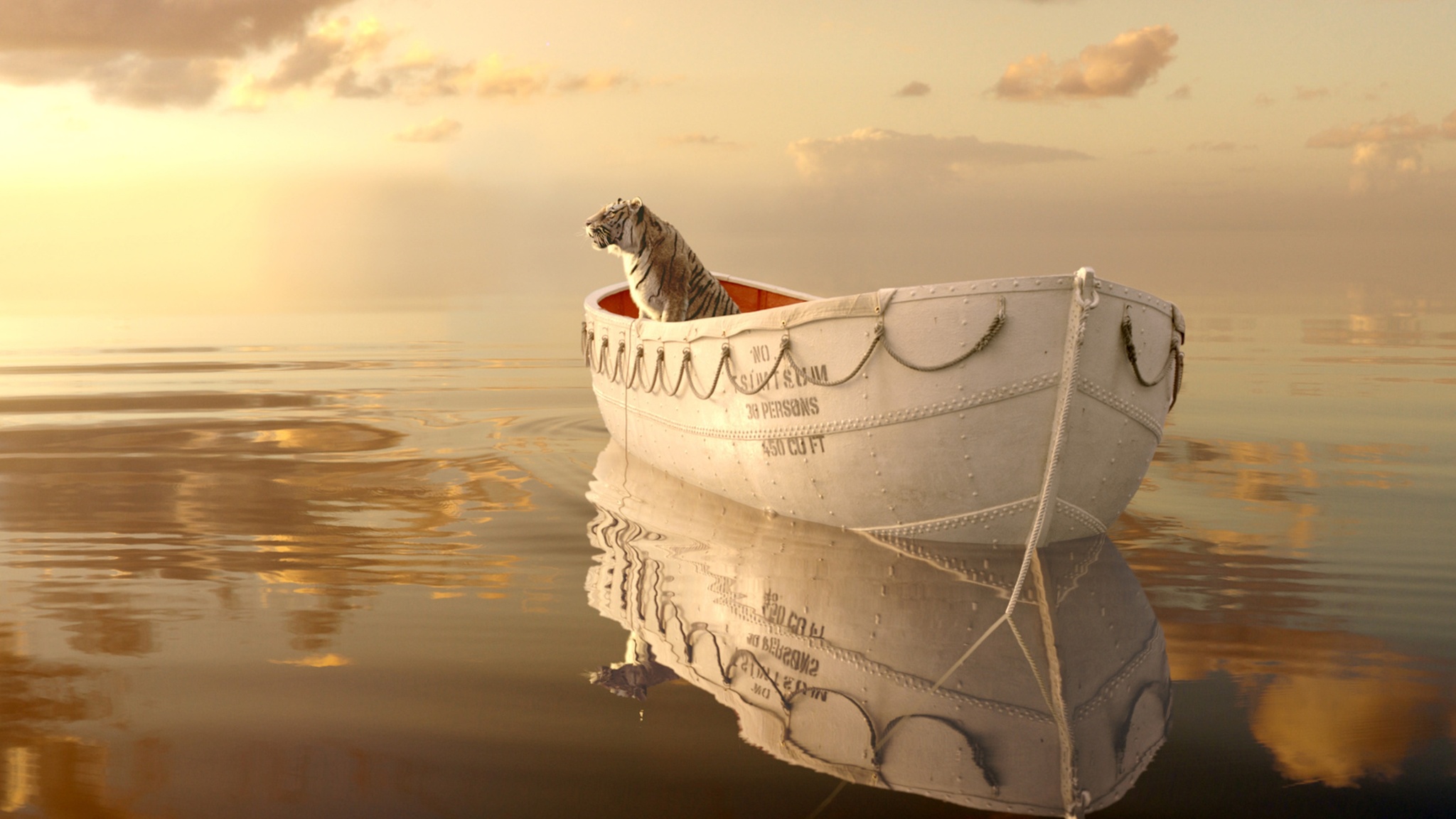 Below: Jane Lin, left, and Ang Lee. Jane Lin was hugely responsible for helping get her husband's career off the ground. (Pic via Taiwan Today. 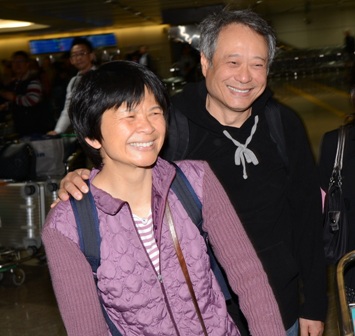 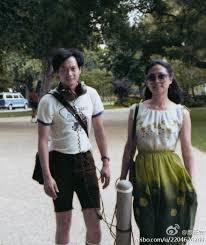