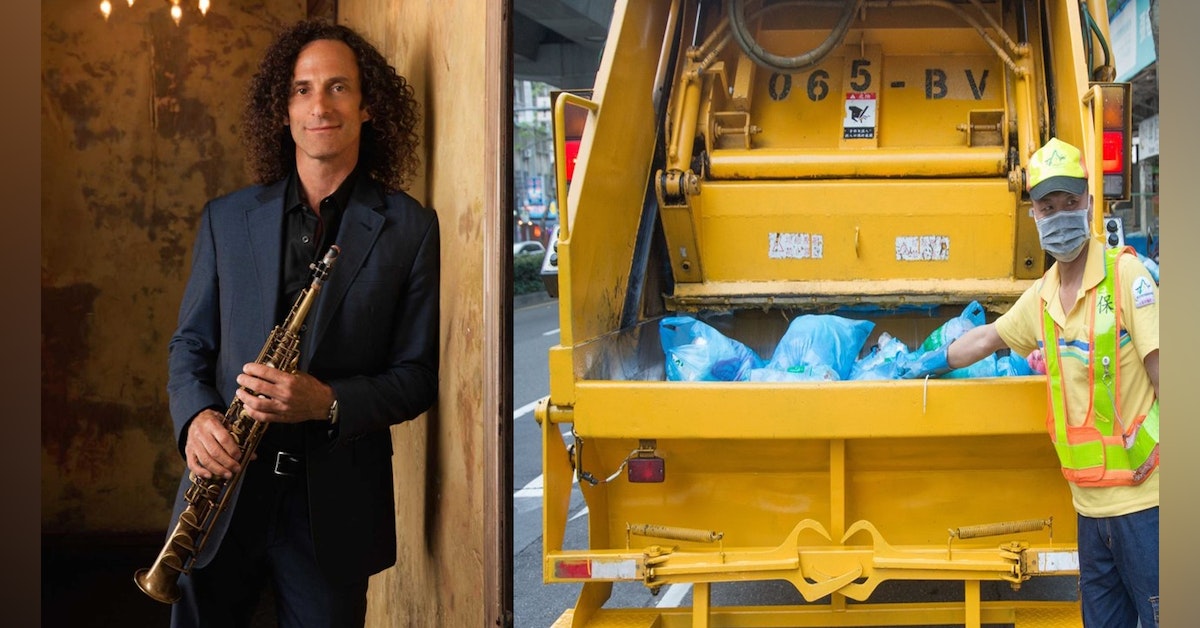 Many new arrivals to Taiwan are perplexed to hear music from an "ice cream" truck playing almost every day, until they discover that those tunes mean it's time to take out your trash. Today, we've got the history of musical garbage trucks... and lots of reminiscing about the sounds of Taiwan in the 1990s.

Please note: We are not making a comment on Kenny G's music with this cover image.

TRIGGER WARNING FOR AIR SUPPLY FANS!: Eryk is not an Air Supply fan, and he makes that very clear in this episode :)

Our main source of info on the musical garbage trucks was an academic work edited by Professor of Music at the University of California, San Diego, Nancy Guy: Resounding Taiwan: Musical Reverberations Across a Vibrant Island  (published in 2021 by Routledge), in particular Chapter Ten: “Listening to Taiwan's Musical Garbage Trucks: Hearing the Slow Violence of Environmental Degradation.”

Below: The near-daily ritual of bringing out your garbage -- to the tunes of an "ice cream" truck. (Pic via the WSJ) 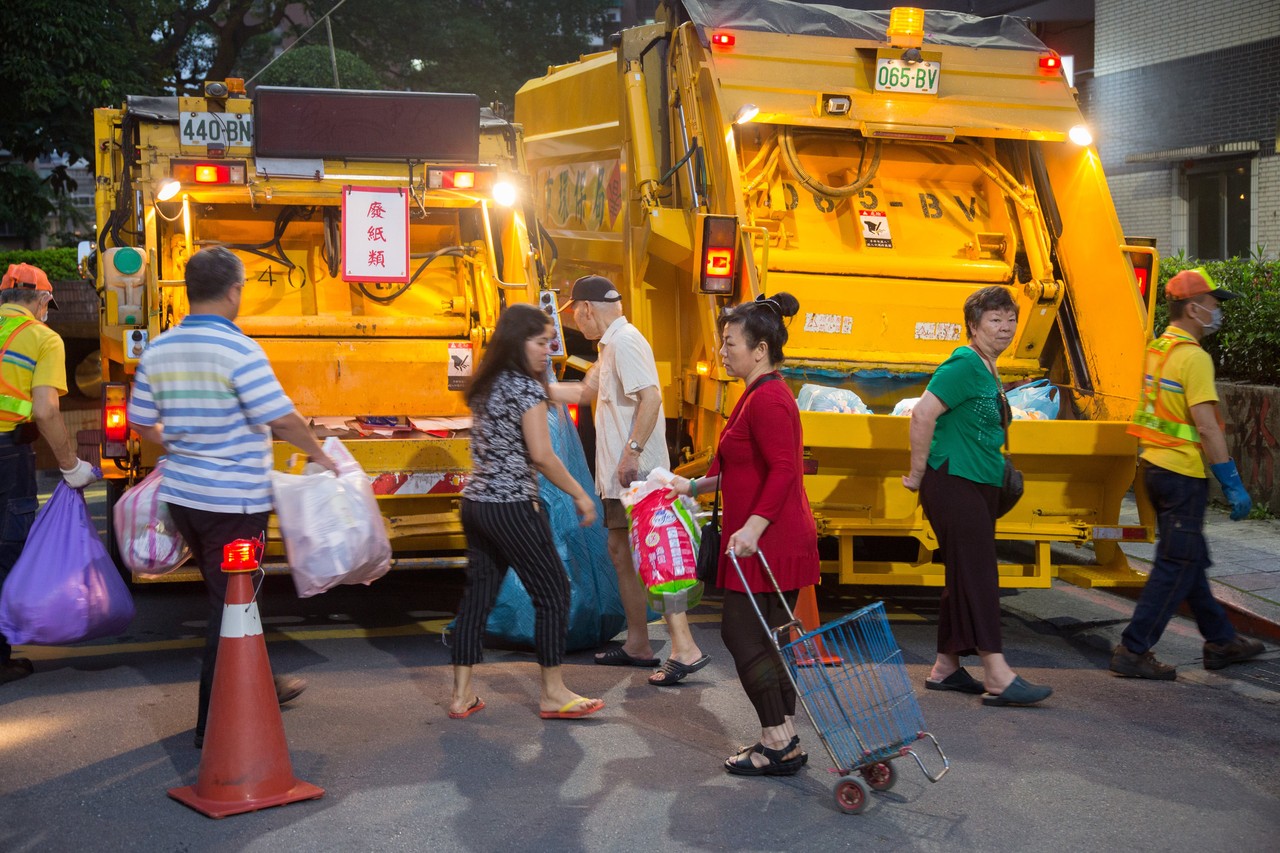 Below: Even in the 21st century, the sounds of firecrackers and fireworks being set off for religious festivals or, for example, the grand opening of a store, is something some struggle to get used to. (Photo via Rich Matheson -the Taiwan Photographer) 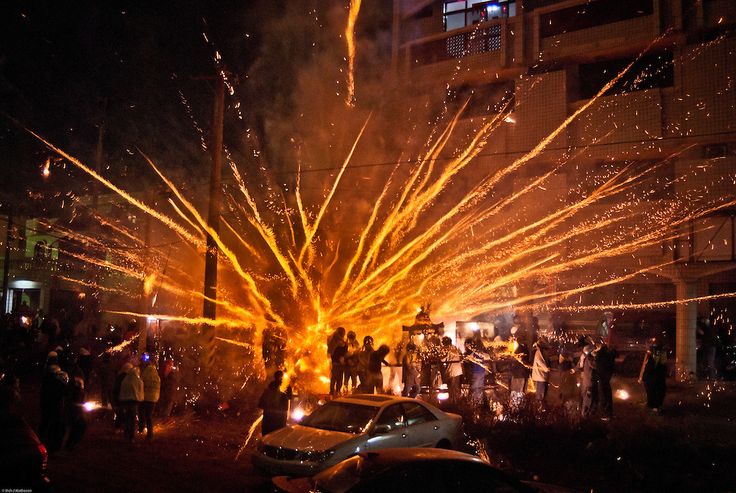