S2-E35 - Colonial Tourism: Japanese Visit their Model Colony, While Tokyo Brings Indigenous Taiwanese to “The Motherland” to Show Off “Civilization” 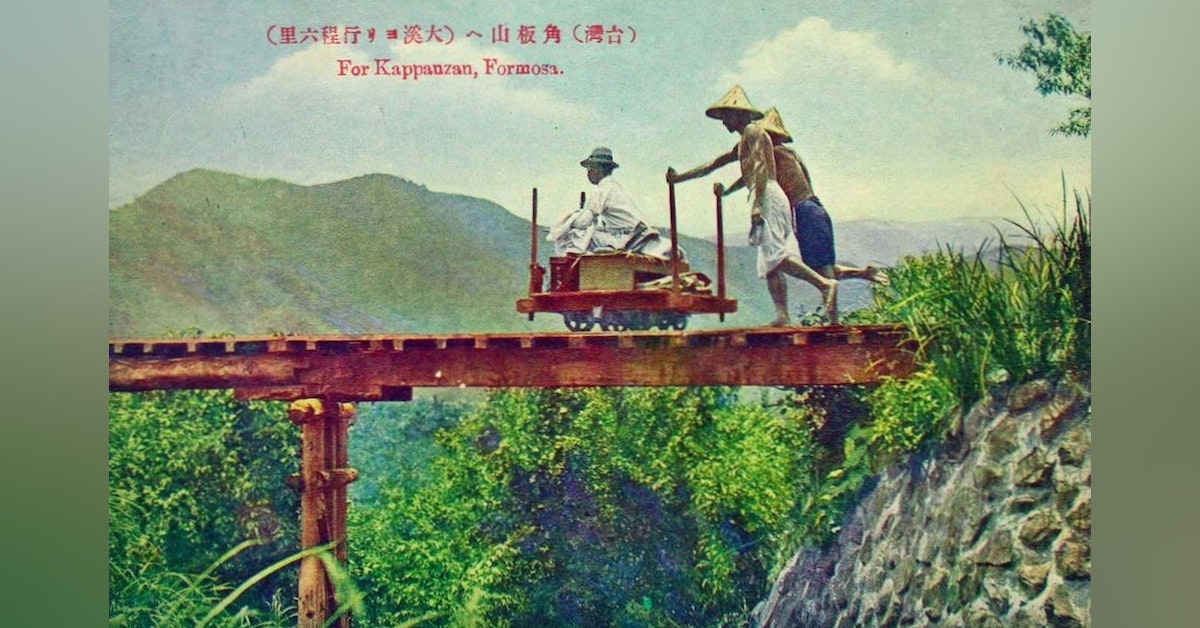 We travel back to 1920s Taiwan, first in the company of Terry’s Guide to the Japanese Empire and then follow a Tokyo travel bureau itinerary for Japanese tourists to the island. Ride the rails with us as we visit Shinto shrines, sugar factories, former “savages,” and scenic spots (not just any scenic spots but the official “Eight Views of Taiwan”). And we look at perhaps the most interesting aspect of colonial sightseeing: free guided trips to Japan for Indigenous Taiwanese leaders. These propaganda trips were meant to demonstrate why resistance to the Empire was futile, but they were not always home runs.

Cover: A push car train, something a tourist to Japanese Formosa might have ridden on in the 1920s (Image via Wikimedia Commons)

Below: Terry's Guide to the Japanese Empire by Thomas Philip Terry (1928) 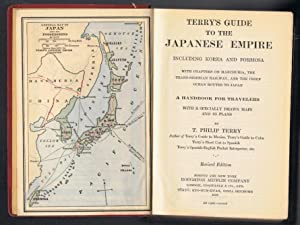 3. A photo of a street in Taihoku (Taipei) 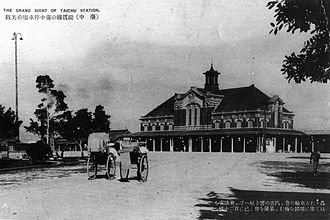 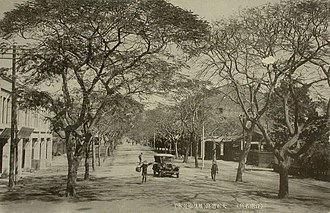 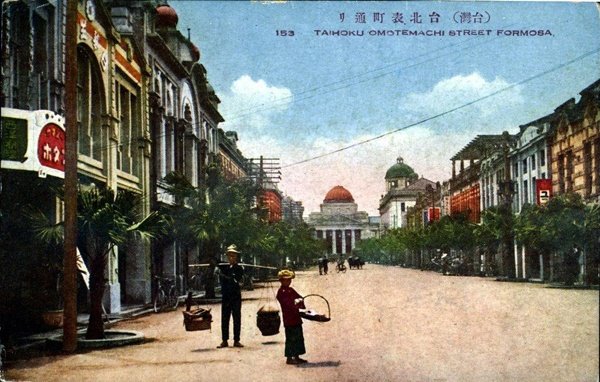 Books we used as references for this episode include:

Terry's Guide to the Japanese Empire by Thomas Philip Terry (1928)