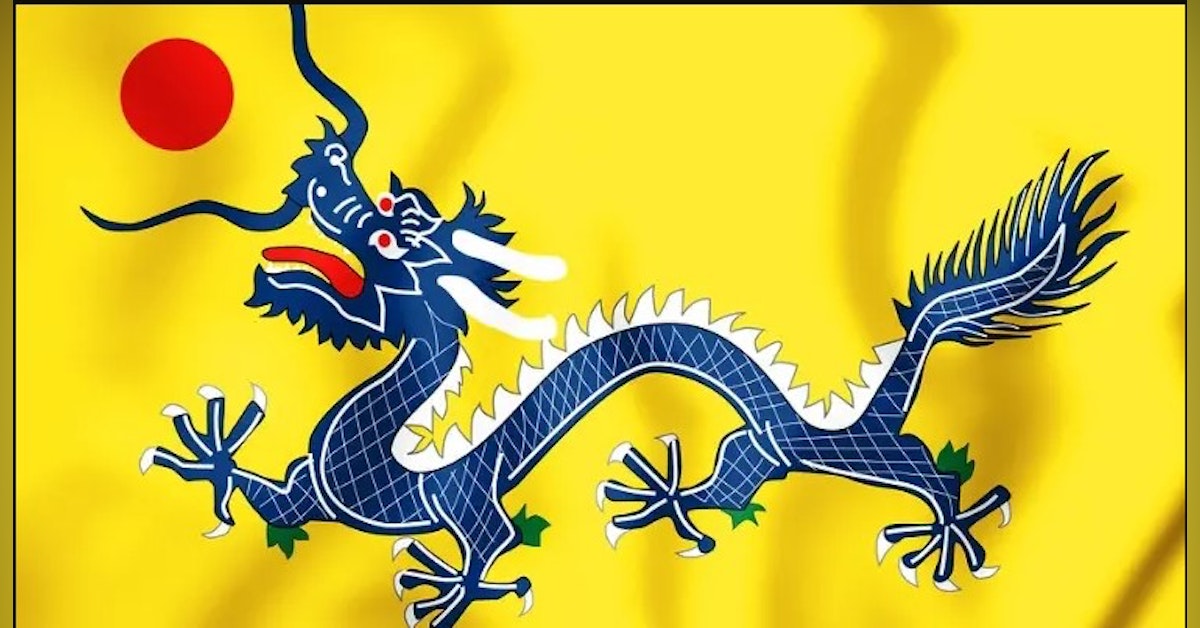 After the heirs of Koxinga surrender to the Qing, the imperial court isn't sure what to do with the island -- but a wily admiral convinces Emperor Kangxi to keep it. Plus: the story of the person who arguably wrote the very first Taiwan travelogue.

Below: A portrait of the Qing Dynasty Kangxi Emperor (the third Qing Emperor) who ruled from 1661 to 1722. His reign was the longest in Chinese history, and among the longest in world history. While Kangxi was generally unenthusiastic about taking control of Taiwan, parts of the island were assimilated into the Qing Empire during his reign. 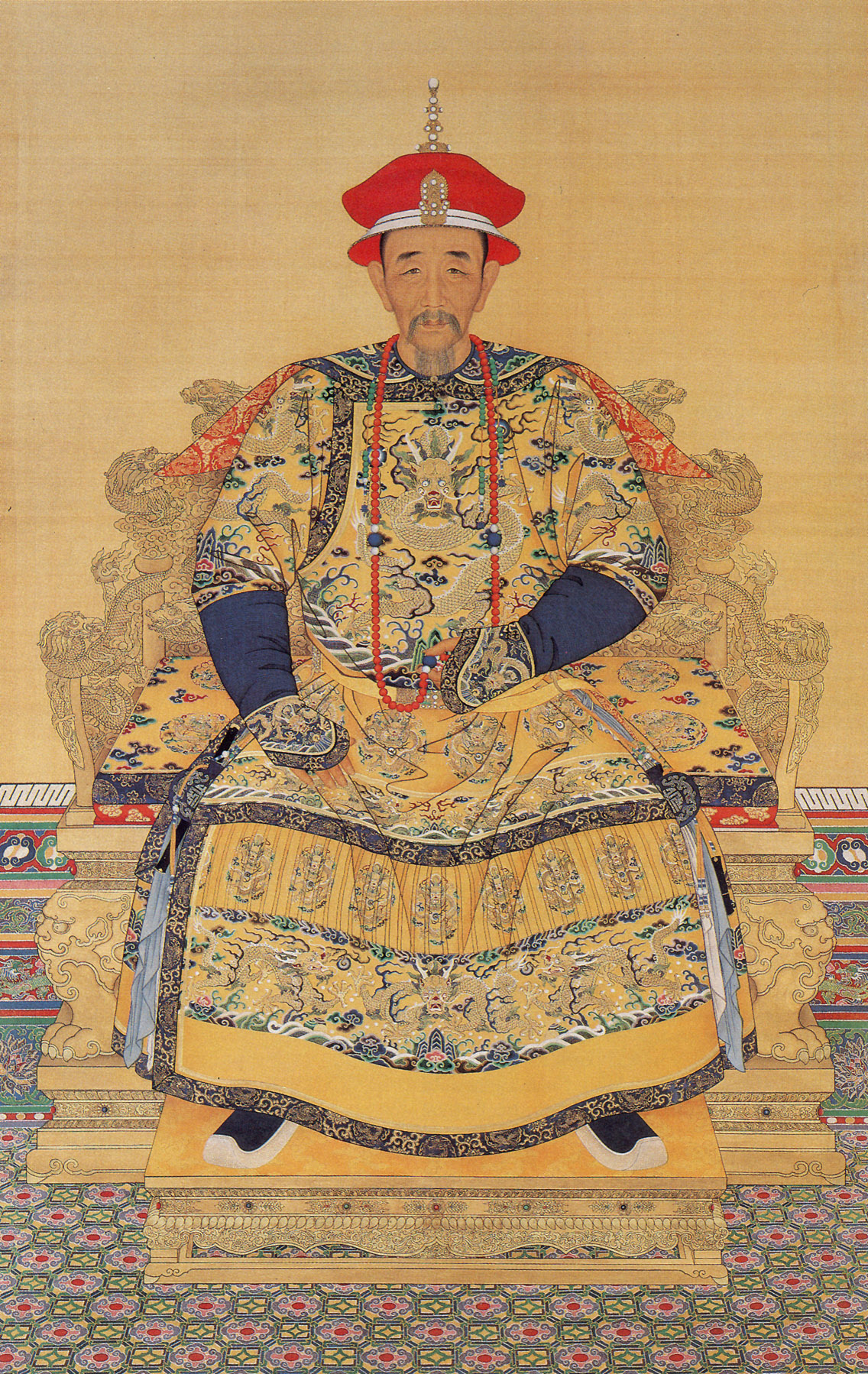