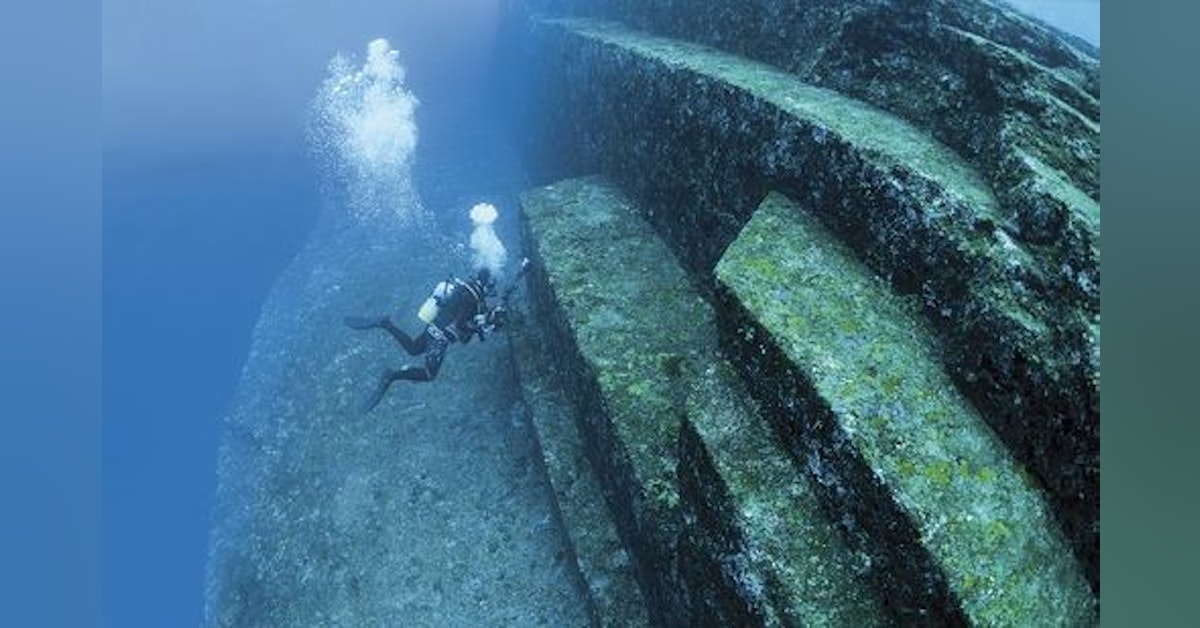 Taiwan lies at the heart of what's called the "first island chain," a boring name for a long line of amazing islands that stretches from Borneo to Russia’s Kuril Islands. The main island of Taiwan's closest neighbor is Yonaguni Island, part of what is today Okinawa Prefecture, Japan. Formerly it was part of the Ryukyu Kingdom, itself a vassal state of first Ming China, and then Japan after a 1609 invasion from Kyushu. In 1879, Japan officially annexed the islands into its empire, and then turned their gaze to nearby Taiwan. The connections between Okinawa (the Ryukyus) and Taiwan are not well-documented, but there were many, both in the distant and recent past. Here are a few of those stories. ​

Below: The Ryukyu Island Chain 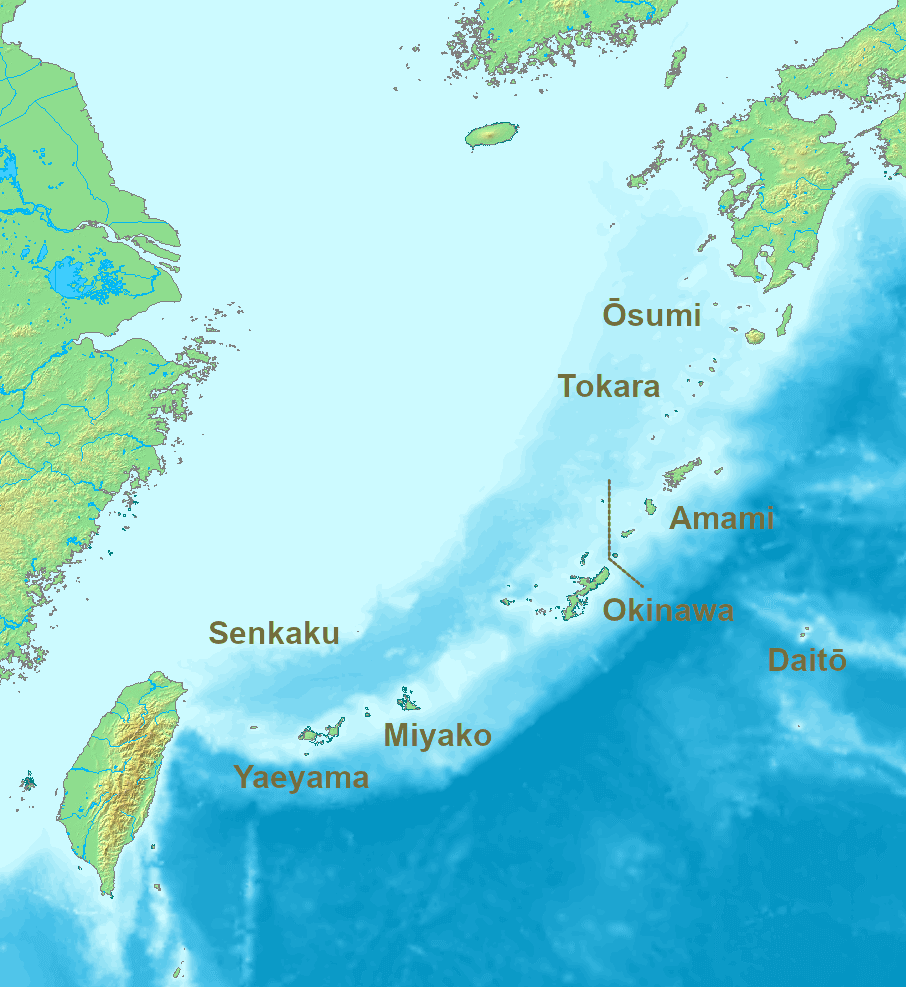 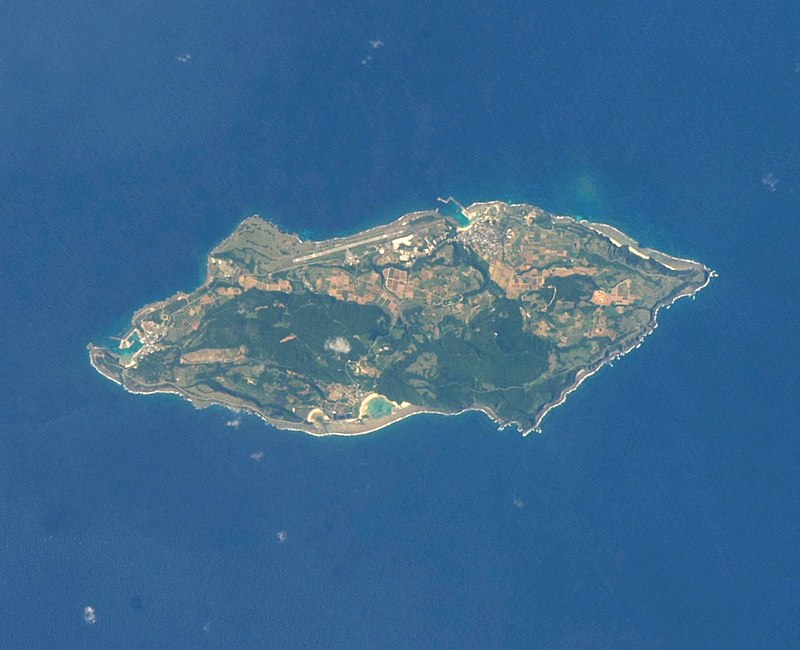 Travel recommendation: The Yaeyama Islands, the westernmost part of the Ryukyus. From the main hub of Ishigaki you can visit: the wild island of Iriomote; the small nearby island of Taketomi with its partly preserved traditional Ryukyu village; and Yonaguni, westernmost point of Japan.

Below: The seal from Qing China giving authority to the King of Ryukyu to rule.

(Image via book by George Kerr - Okinawa History of an Island ) 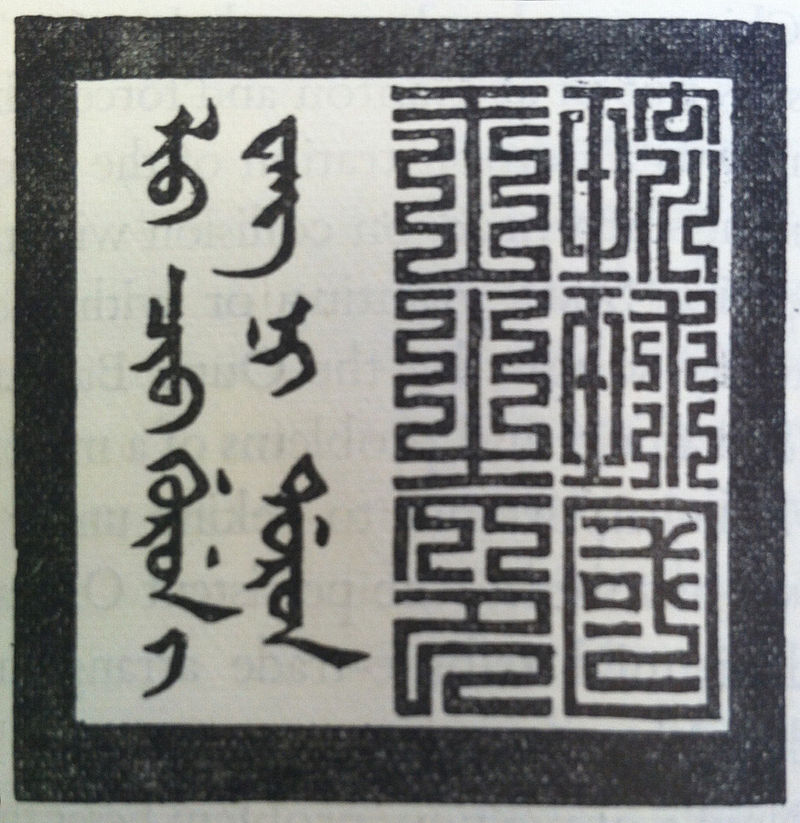 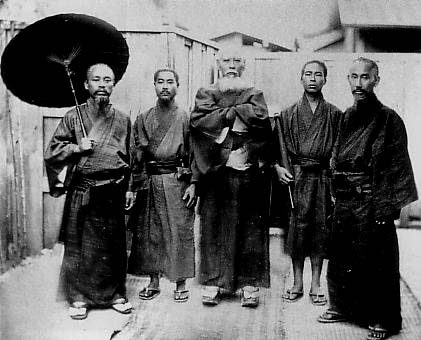 Link to story: Okinawans may have come from Taiwan