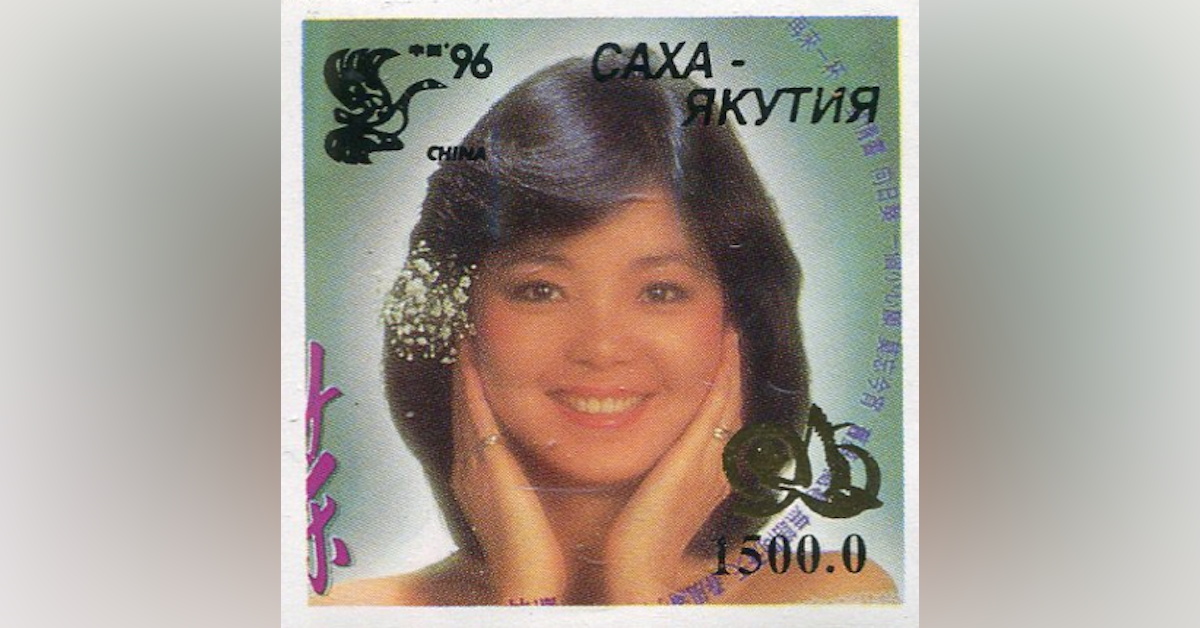 Teresa Teng (Deng Lijun 鄧麗君) was arguably Asia's first pop superstar, a singer from Taiwan who won hearts across the continent and the world. Teng got so famous in behind-the-bamboo-curtain China that PLA air force defectors to the Republic of China (Taiwan) cited her music as an inspiration for literally flying to freedom. Teresa Teng recorded more than 1,500 songs in Mandarin, Taiwanese, Cantonese, Japanese, English, Indonesian and Italian -- and is credited with laying the foundations of popular Chinese music.

(All pictures used are via Wikimedia Commons)

Below: A photo said to show the very first performance by Teresa Teng at the age of 7 in 1960. 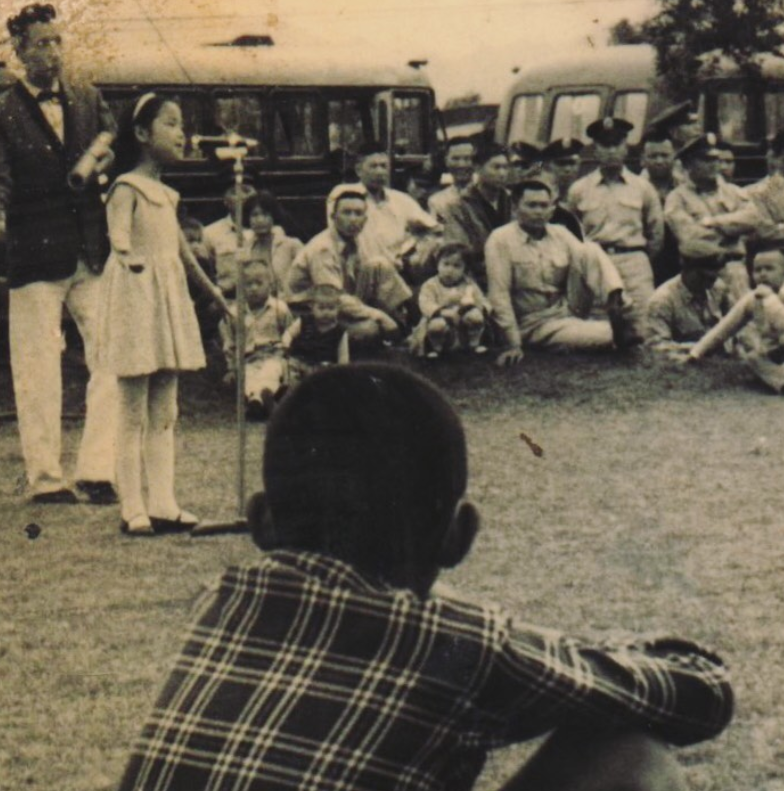 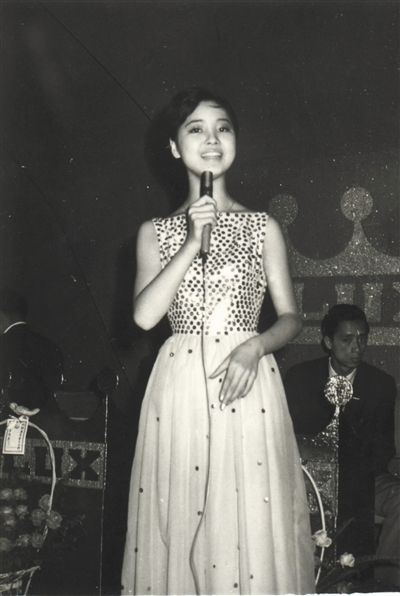 (3) Teng in the United States, after temporarily being banned from Japan due to a passport controversy (1979) 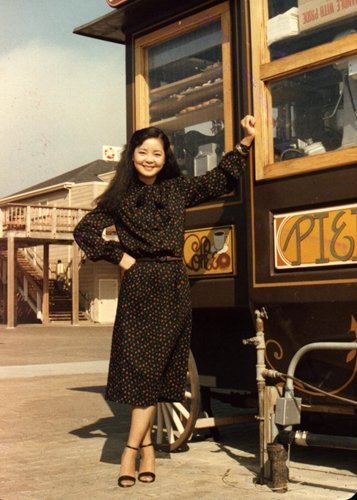 (4) Teng died in Thailand in 1995. Her funeral in Taiwan became the largest state-sponsored funeral in the country's history, second only to that of ROC leader Chiang Kai-shek. Image shows a bronze statue of Teresa Teng near Luzhou MRT Station in New Taipei. 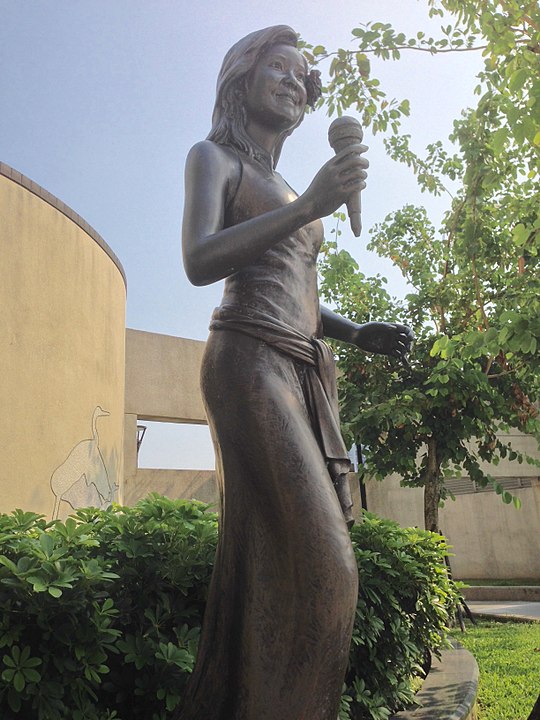 Defectors from the PRC to Taiwan, 1960-1989
The Anti-Communist Righteous Warriors