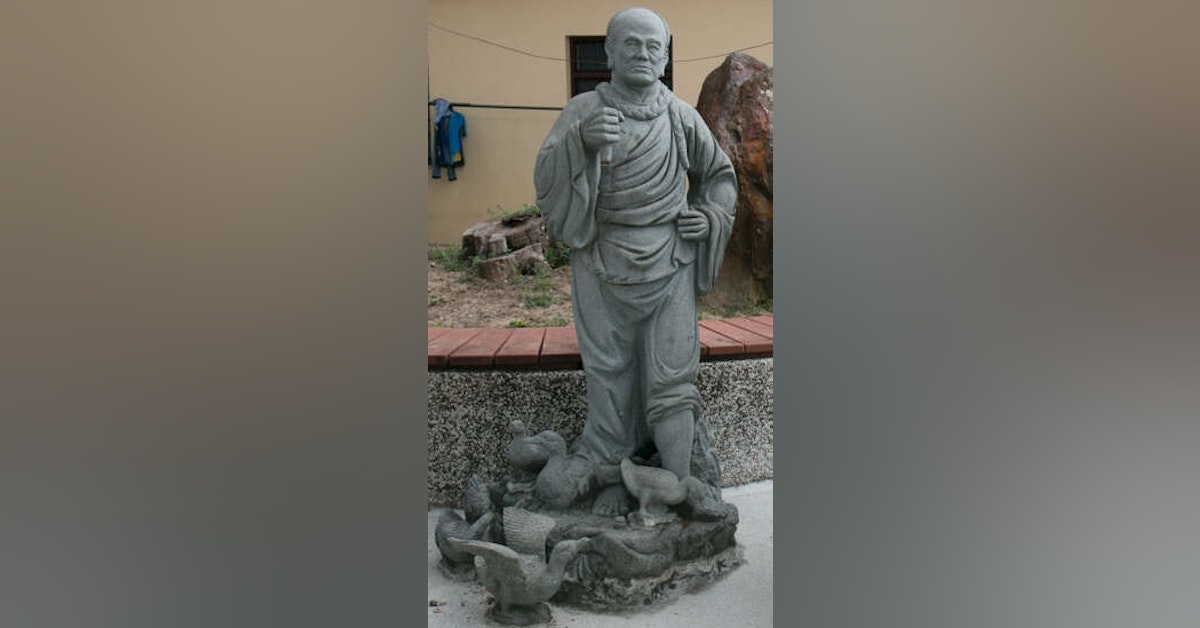 Uprisings were exceptionally common over the 212 years of Qing Dynasty rule on Taiwan... but only one rebellion actually took the capital (Tainan) and led to officials fleeing for Penghu. Here's the story of Zhu Yi-gui 朱一貴, a duck farmer, who in 1721, became the self-declared ruler of Taiwan. His reign was short-lived but he would earn himself immortality in popular memory as the Duck King.

Cover image: A statue of the "Duck King" Zhu Yi-gui (朱一貴) at a temple complex dedicated to his memory in Neimen, Kaohsiung City (Photo via city Tourism Bureau)

1. This temple in Neipu, Pingtung is where, in 1721, Hakka militia leaders met to swear an oath to defeat the "Duck King" and aid the Qing Emperor.

2. A stone with an inscription hailing the exploits of the Hakka militia, later known as "Liu Dui."

3. The interior of the temple, with signs proclaiming the Hakka "virtuous and righteous" 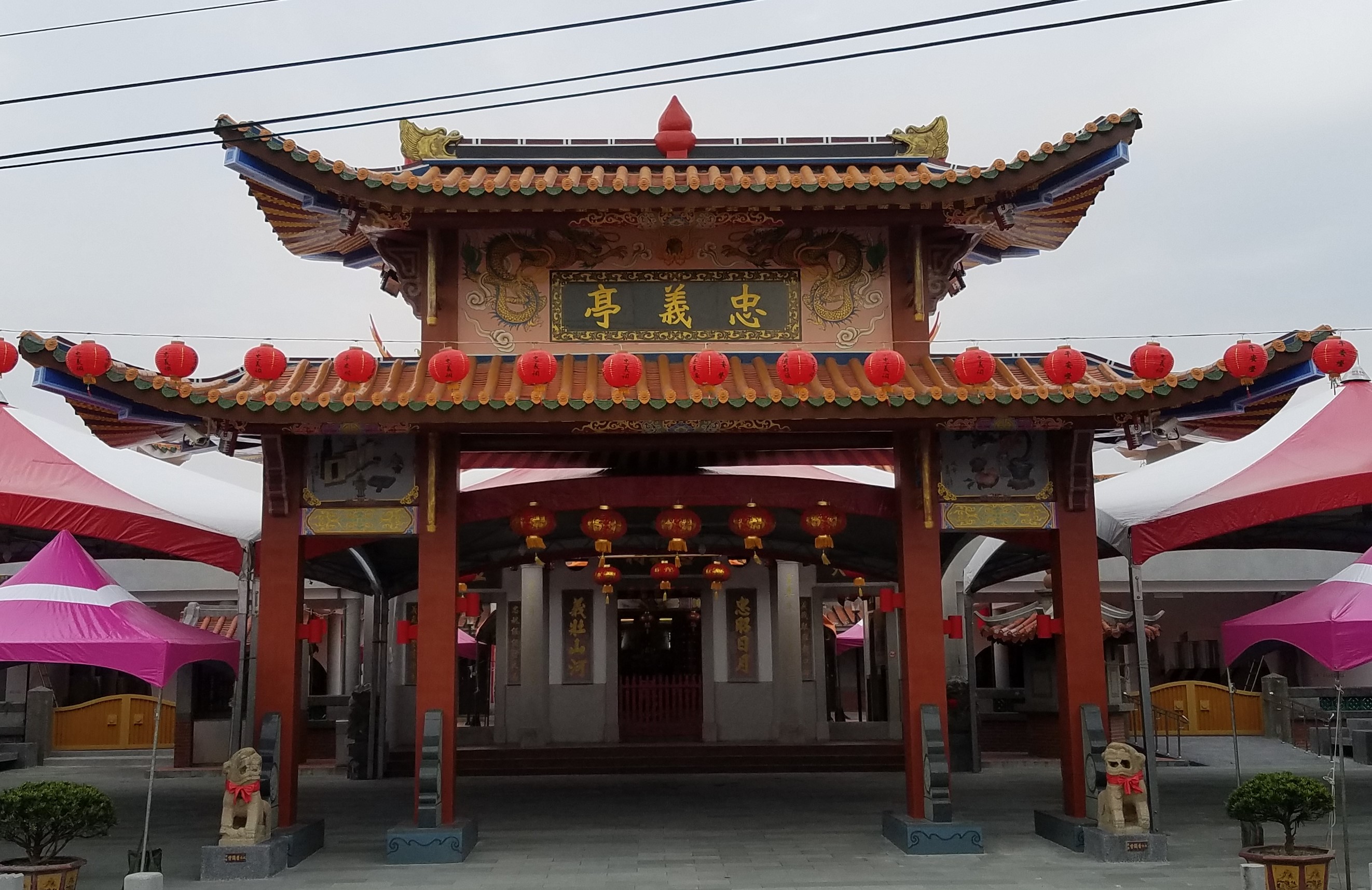 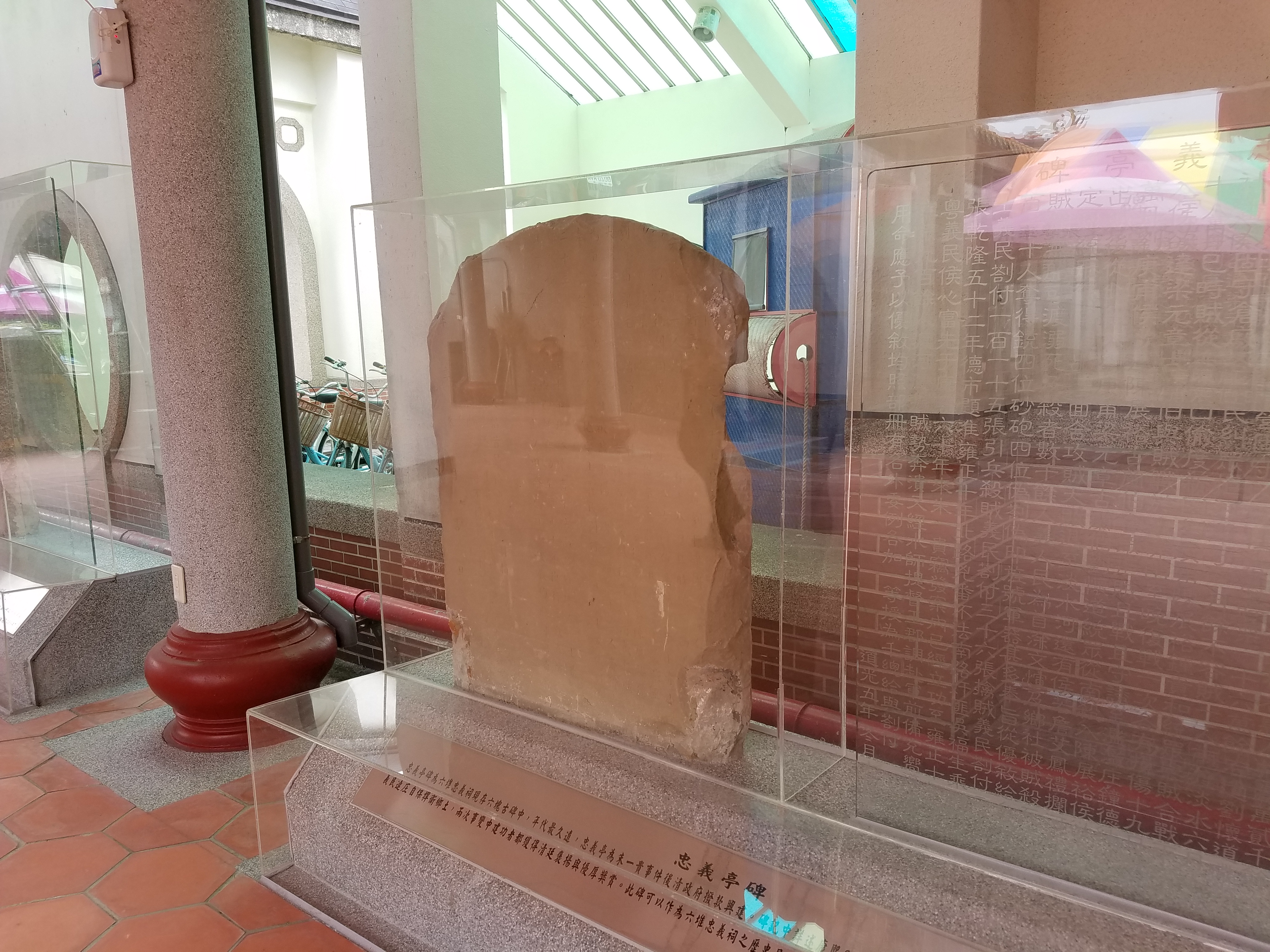 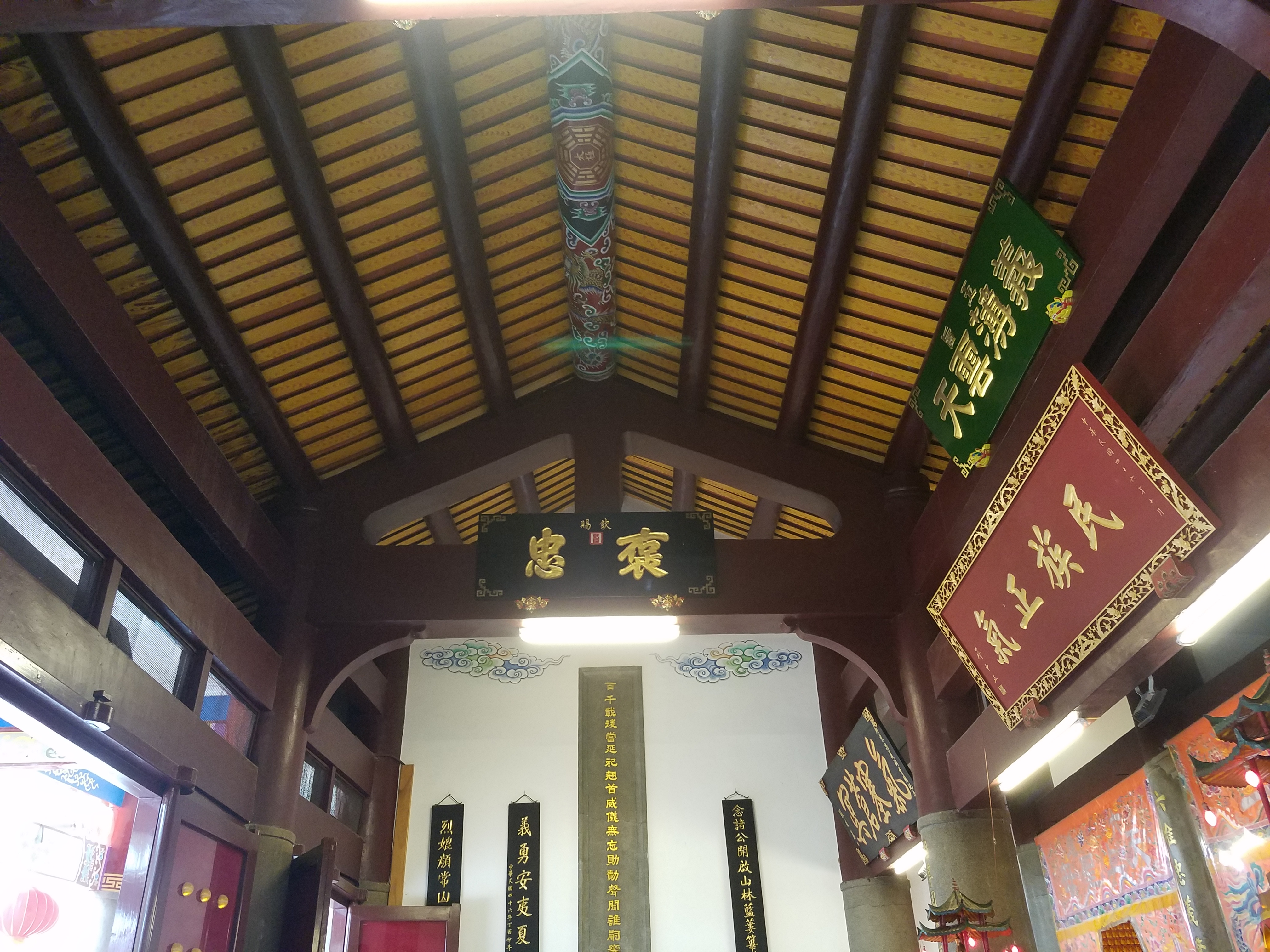 Below: The photos below are all from a temple complex in Zhu Yi-gui's hometown of Neimen (now in Kaohsiung City) where the rebel leader is venerated. (Pics via Kaohsiung City Gov't Tourism Bureau) 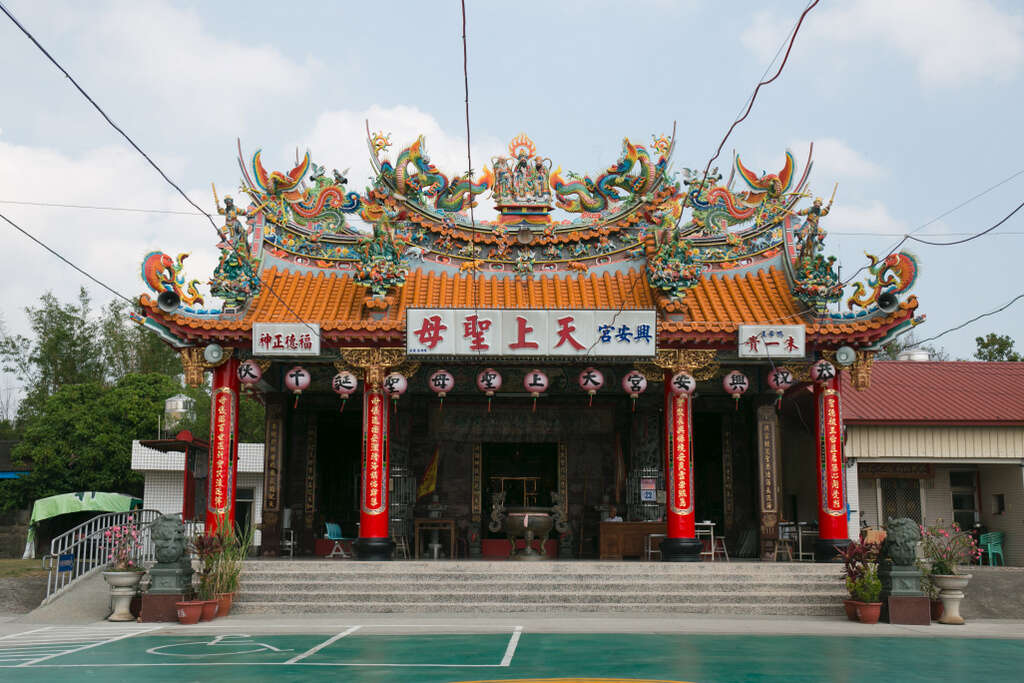 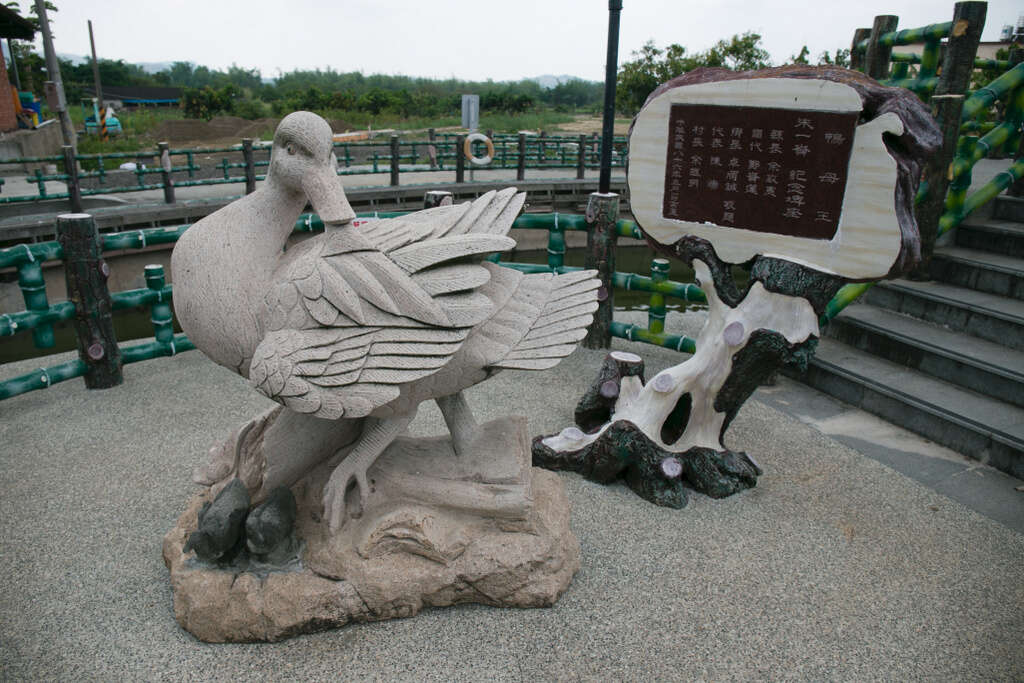 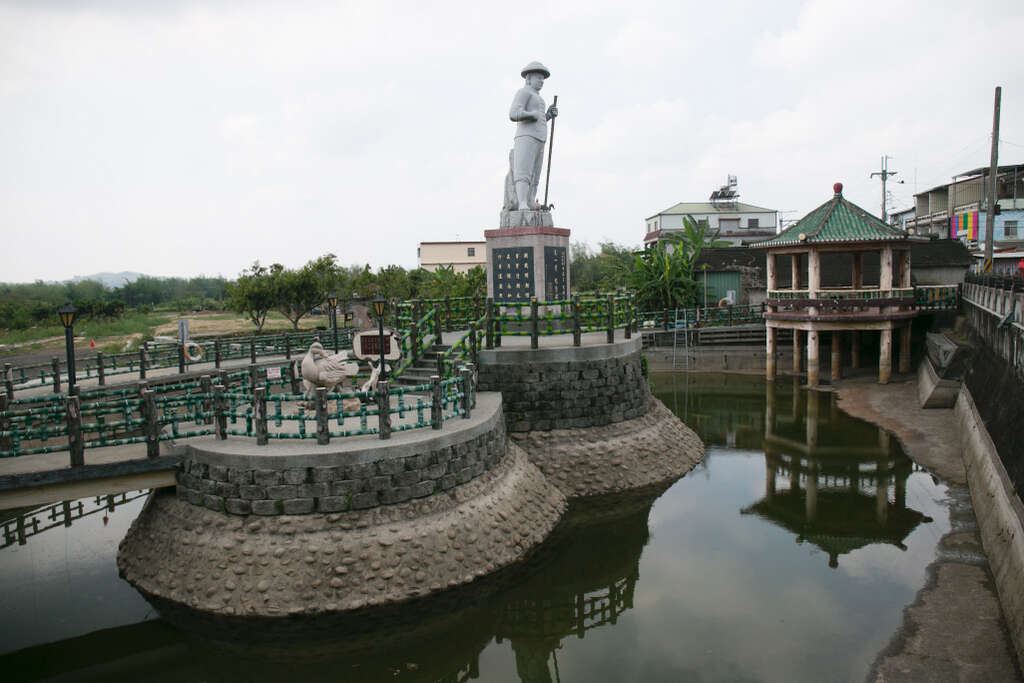 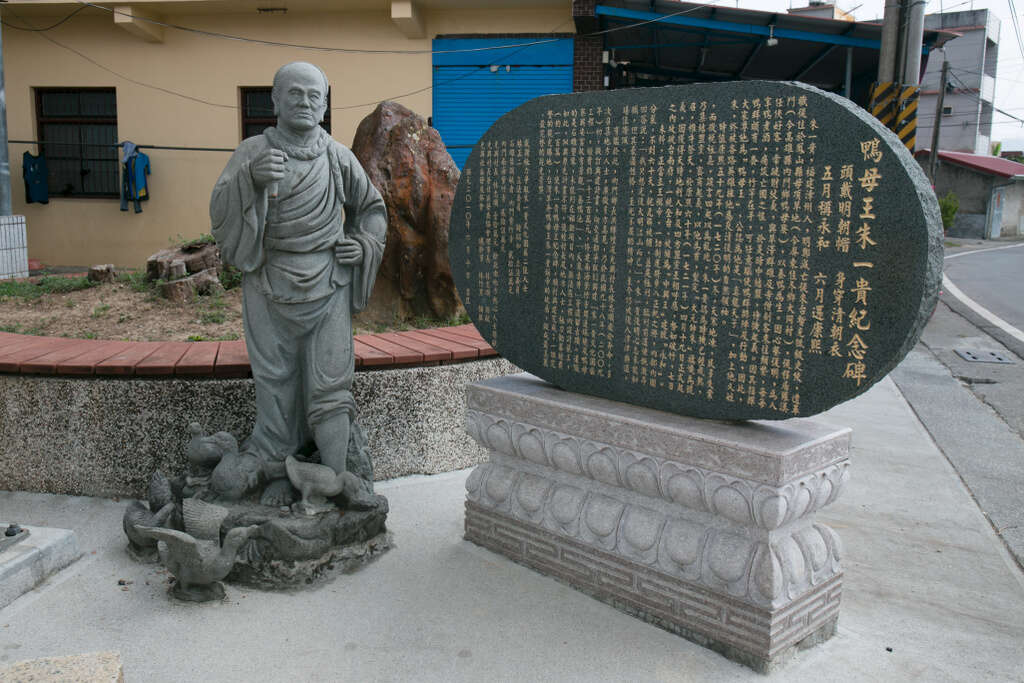