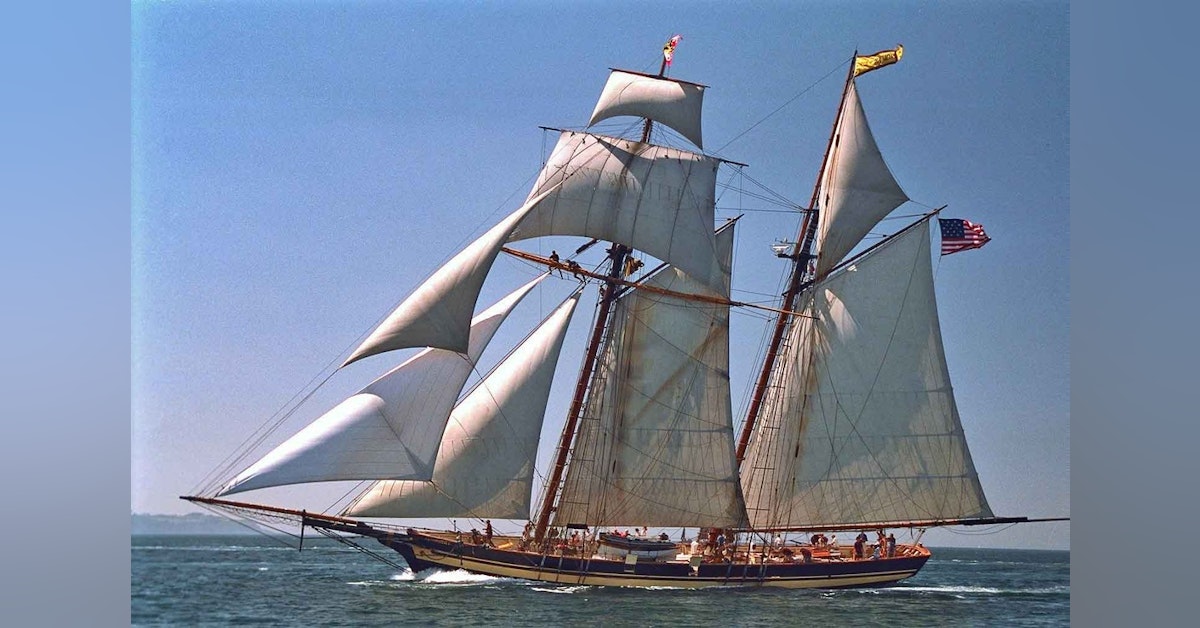 After native people in the far south of Formosa kill survivors from the wrecked US merchant vessel The Rover in 1867, the Americans send a punitive expedition. A few years later, the survivors of a Japanese (Ryukyuan) shipwreck are also killed, near Pingtung's Mudan. The Qing authorities' weak response to the incidents will sow the seeds for Japanese colonization of the island.

Cover image: An example of an American-made clipper ship (Pride of Baltimore II) quite similar to The Rover

Below: "Attack of United States Marines and sailors on the pirates of the island of Formosa, East Indies." Harper's Weekly (7 September 1867): 572. Text with image: "The Formosa pirates. In order to avenge the murder of a number of shipwrecked seamen of the bark Rover by the savage Malays of Formosa, Admiral Bell, on June 13, made a descent on that island with a force of 181 men and officers. They advanced a mile into the interior, encountering a few savages, who continually ambushed them in true Indian fashion. After penetrating a mile into the jungle, losing Lieutenant-Commander Mackenzie killed and a dozen or fifteen men prostrated by sun-stroke, killing none of the savages, and failing to destroy their huts, the troops returned on shipboard and abandoned the expedition. Rear-Admiral Bell concludes his report with the recommendation that the Chinese authorities be required to occupy the island with a settlement of their own; and this is to be effected, he says, through our Minister at Pekin." (Via Wikimedia Commons) 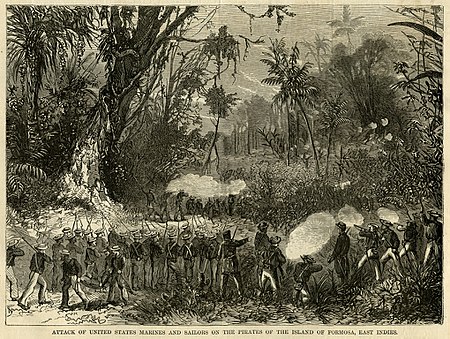 Below: William Pickering and Dr. James Maxwell, two of the westerners in South Taiwan at the time of The Rover incident (Pickering would play a major role in the affair) Via the TAKAO CLUB 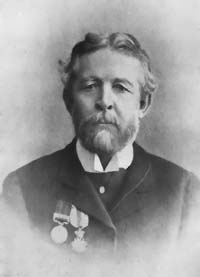 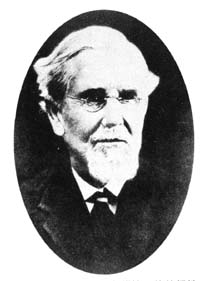 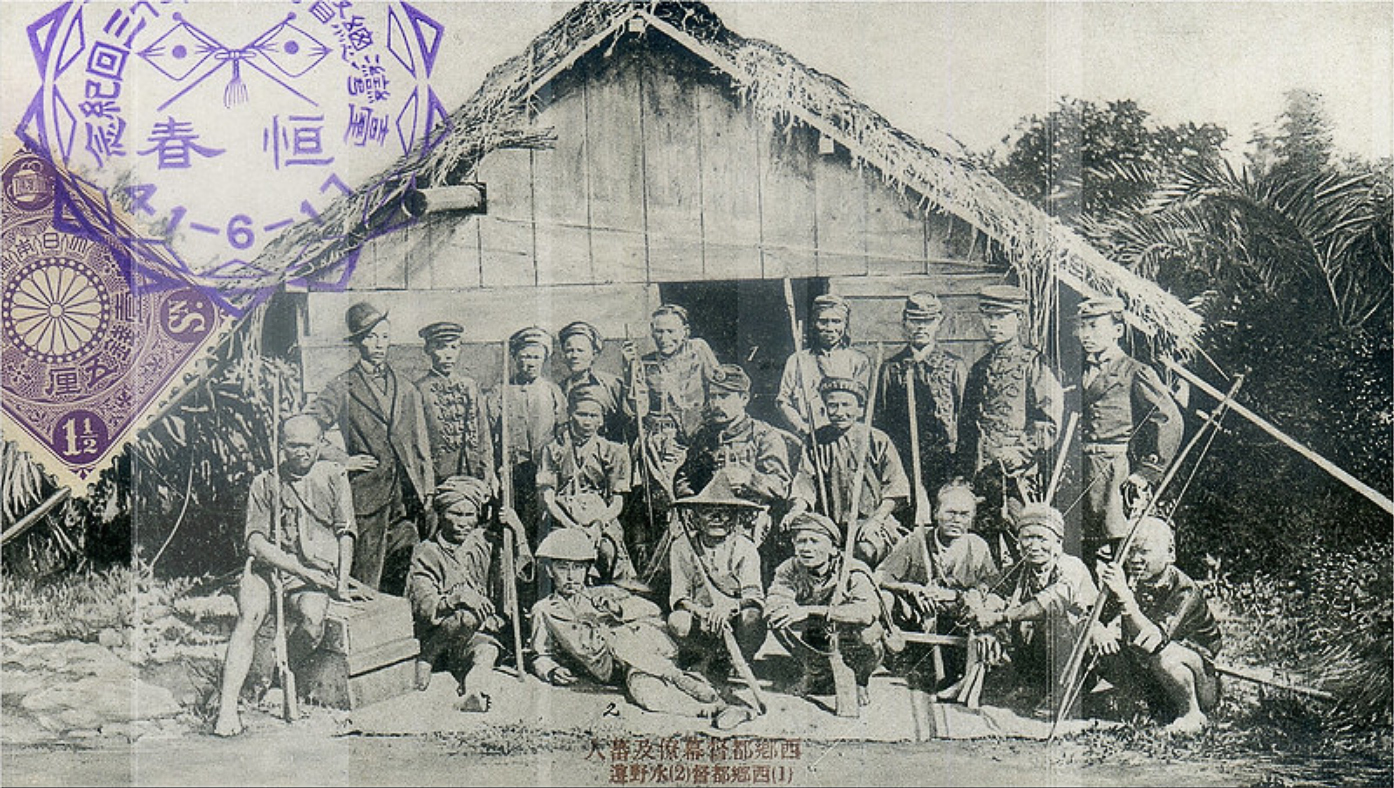