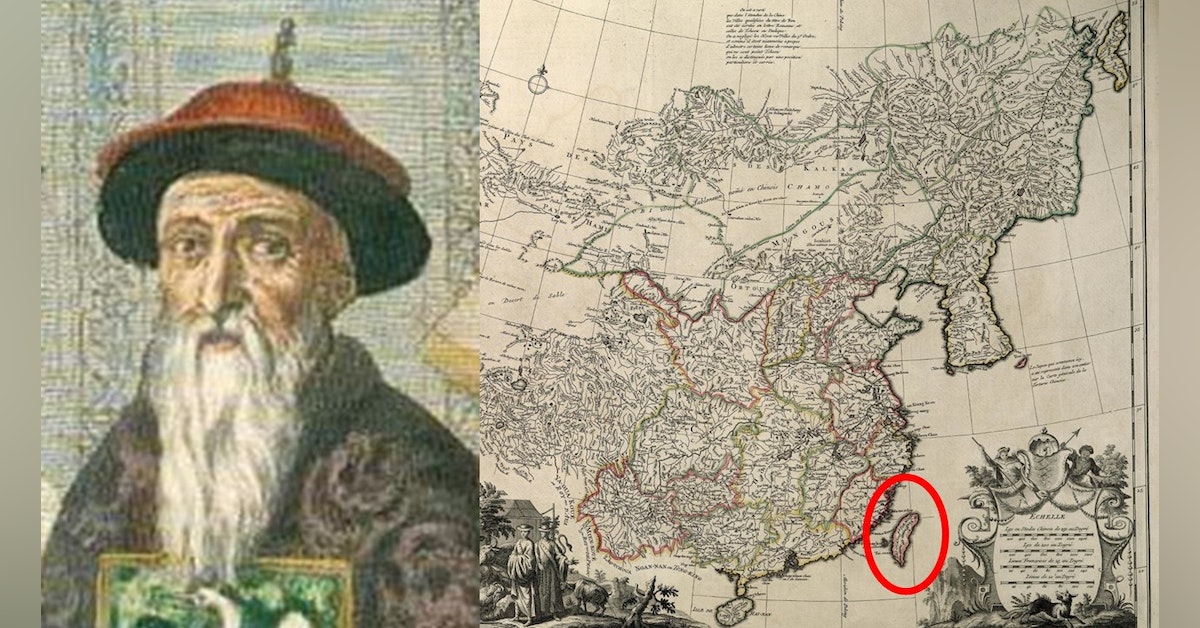 Between the late 1600s and mid-1800s, there was no Western presence on Taiwan. There were, however, a couple of special Western visitors of whom the wonderfully-named Joseph-Anne-Marie de Moyriac de Mailla was the most notable. This Jesuit priest was a hardcore scholar who spent 45 years in China. Emperor Kangxi gave de Mailla and fellow Jesuits a mission: "Go map my empire... including Taiwan!" This is the story of what the esteemed Jesuit priest saw when he visited Formosa in 1714.

Cover image: A painting of Joseph-Anne-Marie de Moyriac de Mailla during his time in China (left) and (right) a map of China, drawn in 1734 based on the templates of the Jesuit Fathers. (Both images via Wikimedia Commons)

Click HERE for lots of great old maps of Taiwan/Formosa

Below: This picture was included in Nouvel Atlas de la Chine, (the New Atlas of China) published in France by Jean Baptiste Bourguignon d'Anville in 1737. It was created by referencing the maps surveyed and drawn by Jesuit missionaries in China in the early 18th century. The East Coast is not included in this map as it was considered a "wild area" filled with people who were "not exactly" Qing Empire subjects. Image via Heypi Wenchuang Cafe. 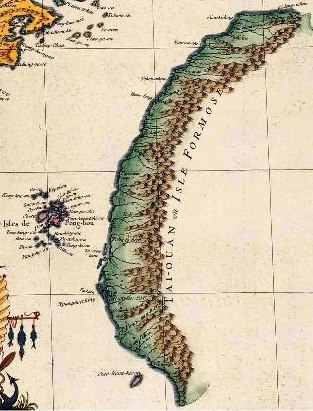 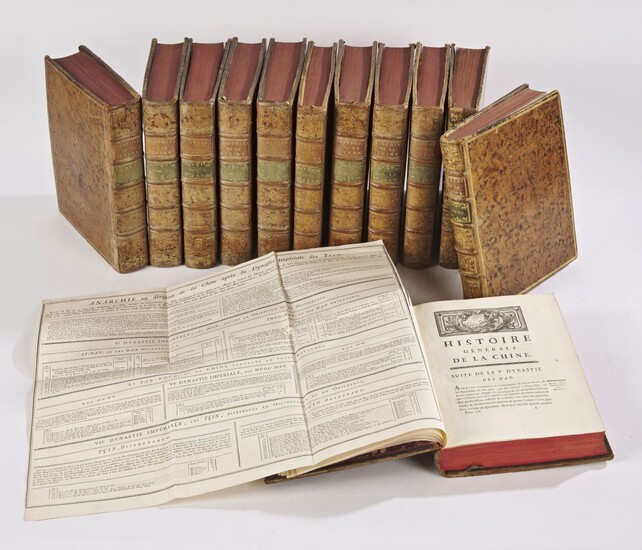