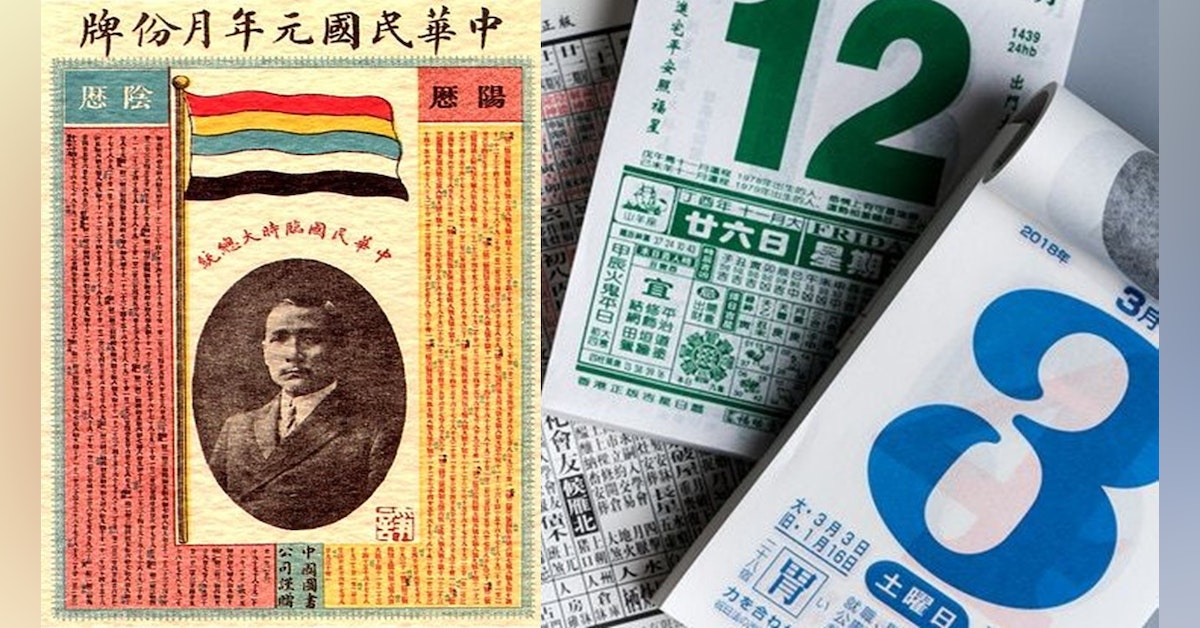 No, we're not talking about romantic adventures; in this episode, the "dating" we're discussing is the days, months, and years kind. Why is it about to become the year 112 in Taiwan? Why is 2023 not just the year of the rabbit, but the year of the water rabbit? Why do some people in Taiwan have three birthdays? Enjoy the last Formosa Files podcast in Min Guo 111. And Happy New Year!

Cover photo: A calendar commemorating the first year of the Republic of China, as well as the election of Sun Yat-sen as provisional ROC president, via Wikimedia Commons, and right: an image of common daily calendars used in Taiwan. (Image via Bryson Lim)

Below: Find your year and element with a helpful chart via Reddit. Below: A chart illustrates the Chinese concept of five elements and how they interact. Image via China Highlights. Below: By sheer coincidence, Taiwan's Republic of China calendar is in sync with North Korea's Juche calendar. North Korea adopted a new calendar in 1997 that began with the birth of founder Kim Il-sung in 1912. 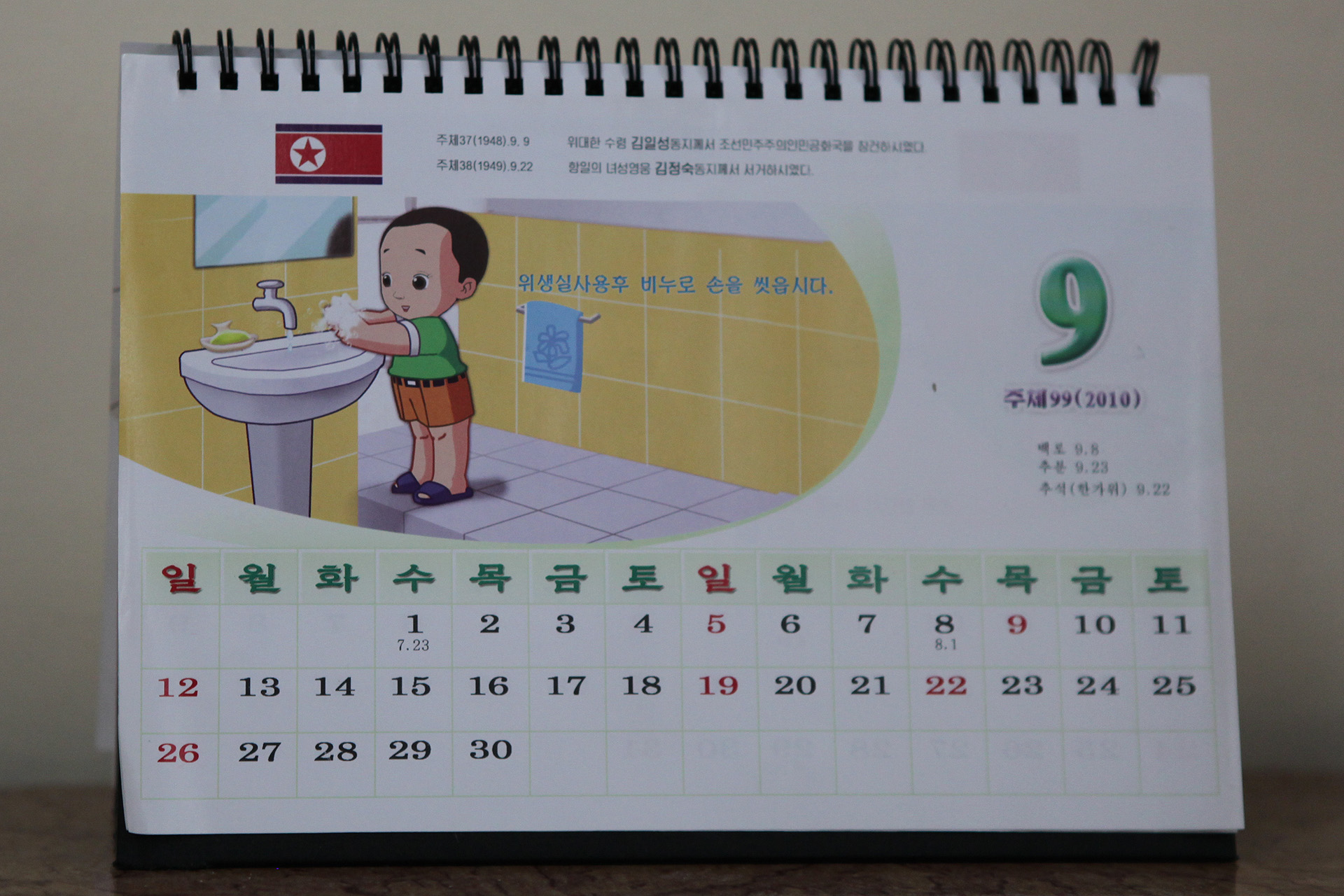 Below: One version of the "Rabbit god." 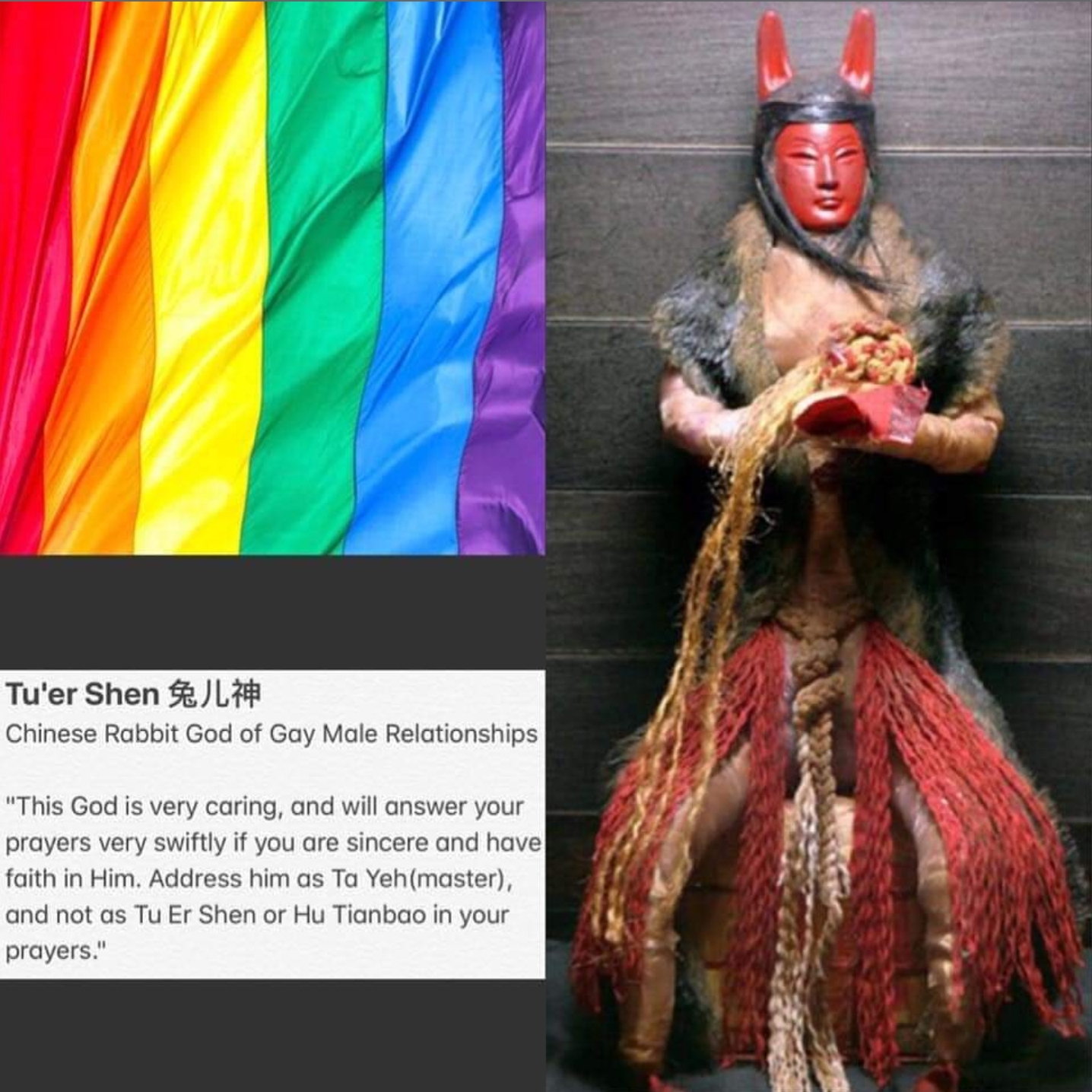