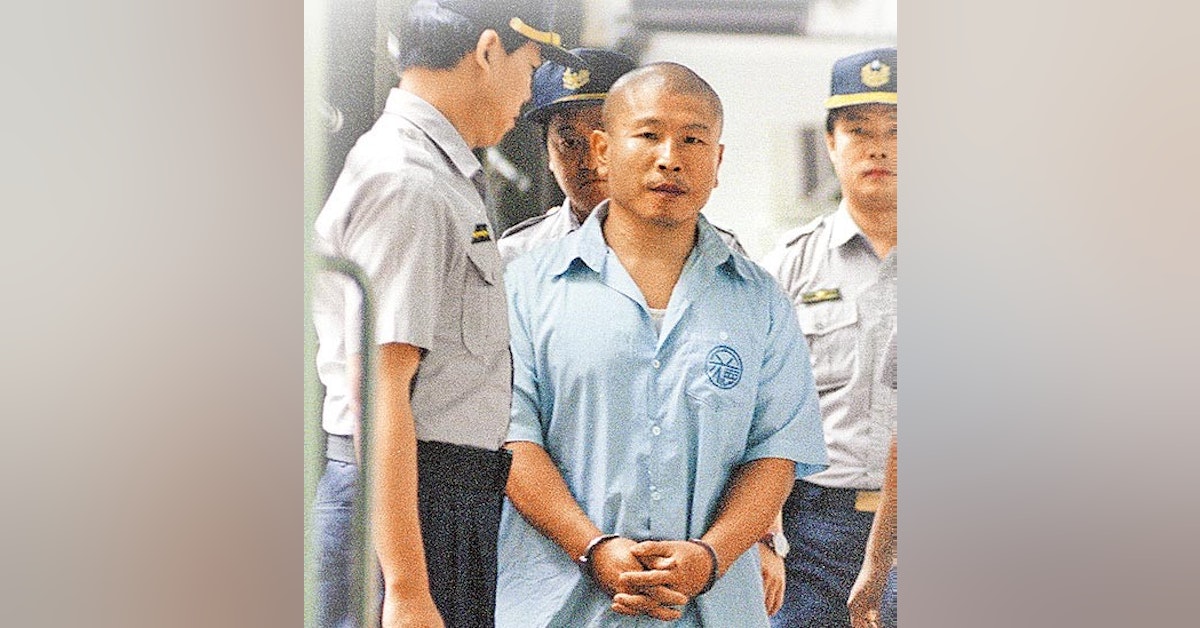 April 1997. Taiwan’s crime story of the century starts with the kidnapping and murder of a celebrity’s 12-year-old daughter by a trio of hardened criminals. In the seven-month crime spree that follows, there are more kidnappings, killings, rapes, police manhunts and shoot-outs. The climax comes in November when Chen Chin-hsing (陳進興), the sole survivor of the trio, takes foreign hostages; South African military attaché to the ROC, McGill Alexander and his family are held at gunpoint at their Taipei home for twenty nightmarish hours.

Cover: Murderer, kidnapper, and rapist Chen is shown not long before his execution in 1999 (Pic via Apple Daily) 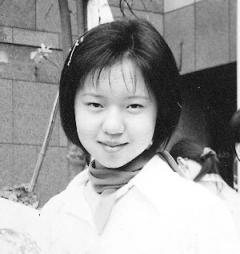 Below: The Alexander family, pictured in their home country of South Africa 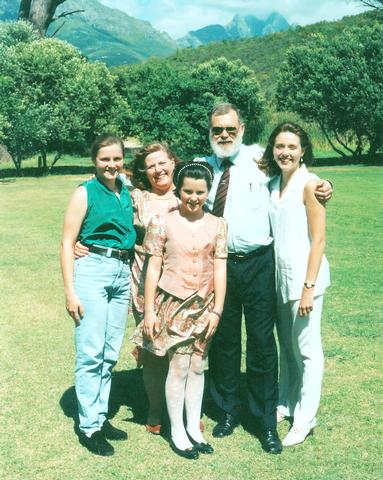 Below: Hou You-yi 侯友宜 (left) and Frank Hsieh 謝長廷 (above) escort Chen and his wife out of the Alexander home following Chen's surrender (Via ETtoday). Hou, then a police chief, helped talk Chen into laying down his gun, and Frank Hsieh, a lawyer and DPP politician, offered to defend Chen at his trial. Frank Hsieh later became a respected, two-term Mayor of Kaohsiung City and remains active in governmental posts to this day. Hou was elected Mayor of New Taipei City (Taiwan's most populous city) in 2018 with over 57% of the vote. 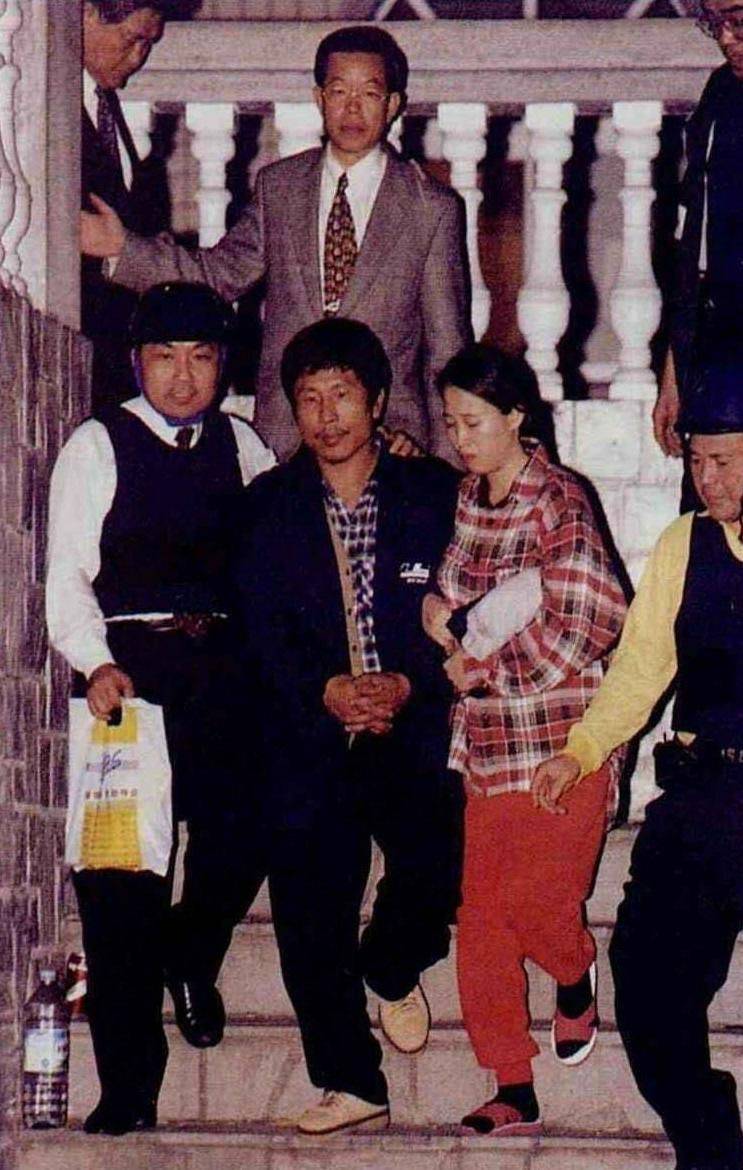 Below: WANTED posters for Chen's accomplices Gao and Lin. Both shot themselves after being cornered by police in the Taipei area. 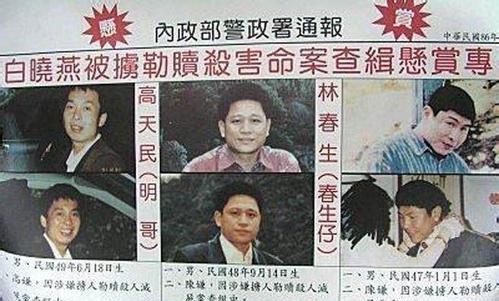 Below: The Apple Daily front page: Police Chief Hou You-yi takes an infant (a local baby being fostered by the Alexanders) away from the hostage scene after bravely entering the home --unarmed-- and negotiating the release of the child and those wounded by gunfire. 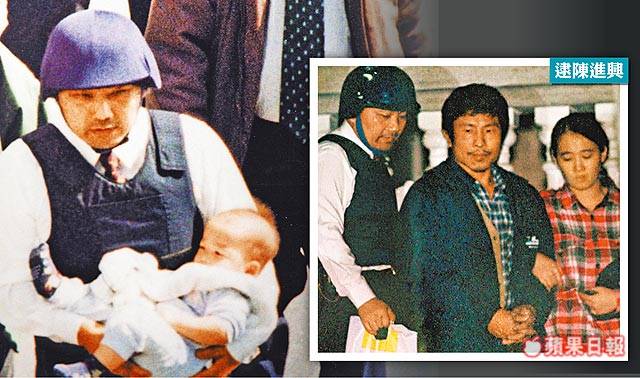 Below: Chen, at his 1998 baptism and - Prison guards burn 'hell money' for Chen moments after he was put to death by a single shot to the head... Chen was executed this way as he had agreed to donate his organs. 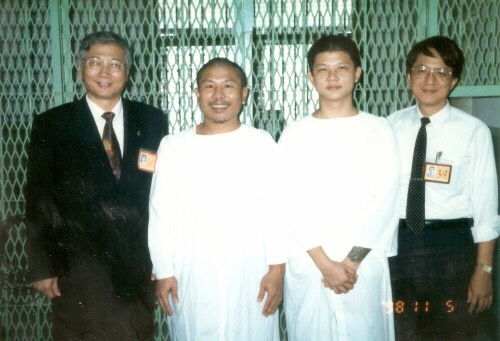 The Taiwanese press came under heavy criticism for their unethical conduct during the Chen crime spree -- as well as for running photos of the naked corpse of victim Bai Hsiao-yen. Taiwan's media now has standards in place that disallow publishing images of graphic violence.

LINK to paper on: The consequences of democratization on Taiwan’s daily press since the end of the 1980s