Bonus Episode: Among the Headhunters of Formosa - From Taiwan in 100 Books, by John Ross 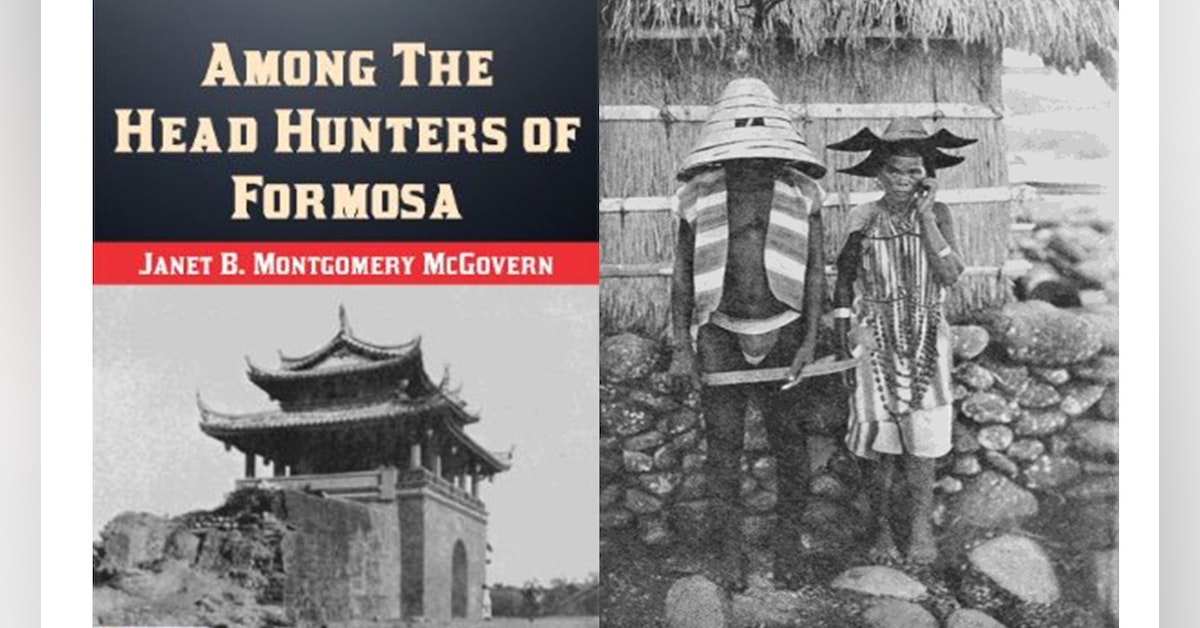 This week we have another snippet from the audiobook of John's 2020 book, Taiwan in 100 Books. This extract tells the tale of Janet Montgomery McGovern, a feisty anthropologist who managed to cut through the red tape and official disapproval from Japanese colonial authorities in Formosa during her residence from 1916 to 1918, and headed up into the hills to learn about Taiwan's Indigenous Peoples -- most of whom had already given up headhunting by then. We'll also hear a "rose-colored glasses" 1921 travel account of a very brief visit to Taiwan by Englishman Owen Rutter. Enjoy!

Cover image: McGovern's book and, right: A man and woman from Taiwan's Indigenous Yami tribe wear traditional clothes to honor the Sea-God at a spring festival. (Via Gutenberg.org)

Check out "Headhunters of Formosa" HERE.

Below: Taiwanese Indigenous Paiwan and Rukai people attend a 2016 harvest festival in Sandimen Township in Pingtung County. (All images below via Wikipedia Commons) 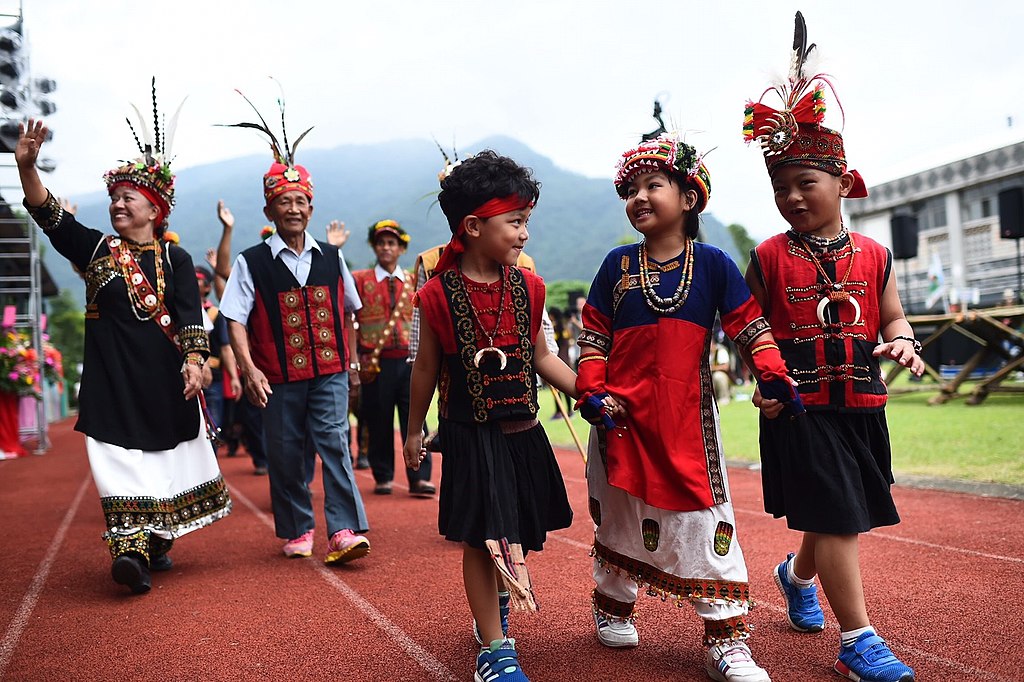 Below: A colorized photograph of an Amis couple in traditional clothing. Taken in pre-World War II Japanese-ruled Taiwan. 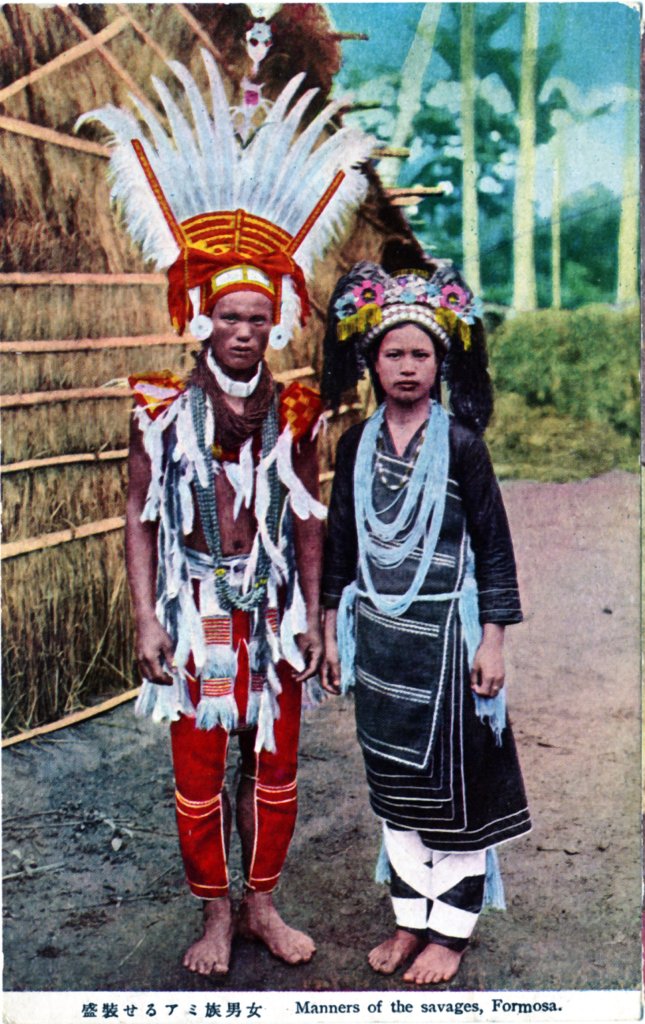 Below: Map showing the migration of the Austronesians out of Taiwan from circa 3000 BCE.