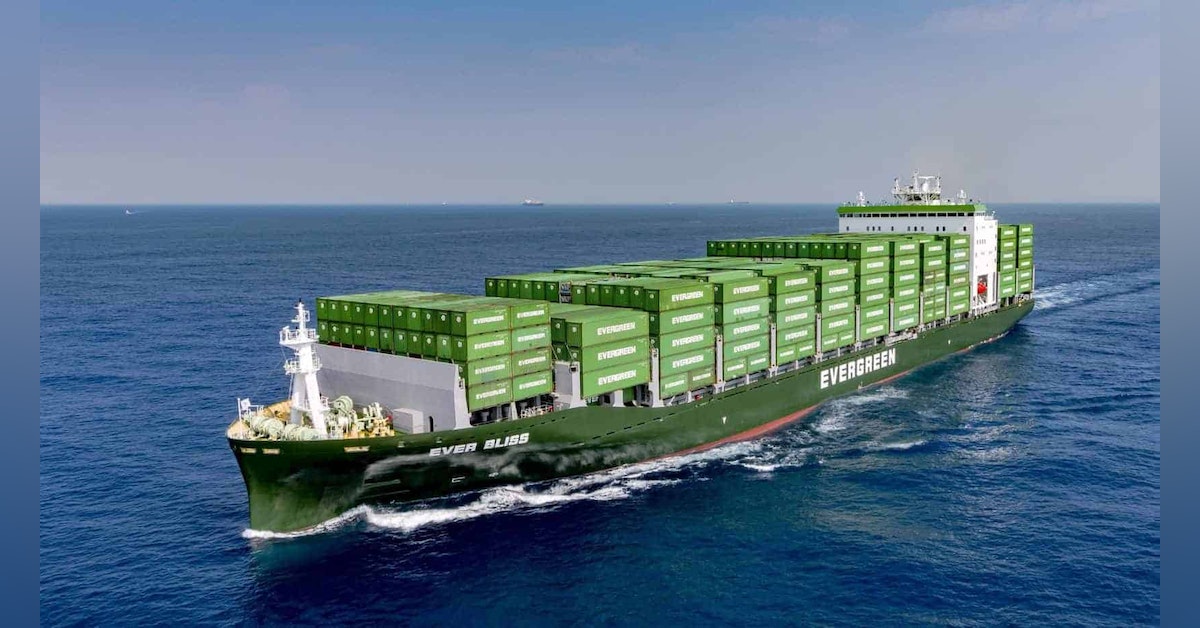 Go virtually anywhere in the world and you'll see them: green shipping containers with large white letters reading "EVERGREEN." The company is one of the biggest and best in the shipping world, while also having a hand in air travel and a dozen other ventures. The man who started it all was one of those rare "self-made" billionaires. Overcoming poverty and personal tragedy, he worked his way up from the “banana boats” to build his own company, starting with one small vessel in the 1960s. Today, Evergreen’s giant container ships, some as long as 400 meters, ply the seas to bring people across the planet everything from cars to toilet paper. This is the story of the remarkable 張榮發 Chang Yung-fa (Zhang Rong-fa ), 1927-2016, the founder of Evergreen Marine. 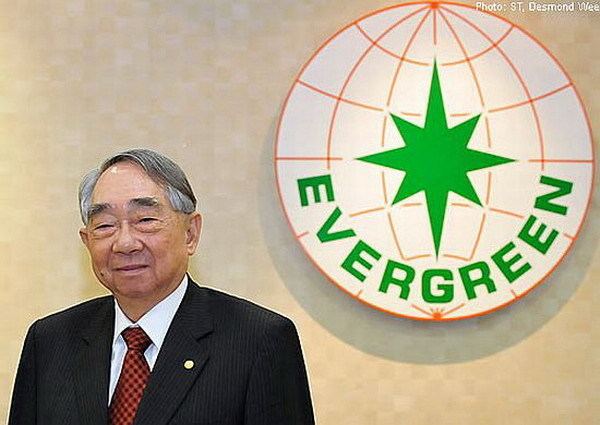 Below: Former president Ma Ying-jeou was just one of the dignitaries who paid their respects to Evergreen founder 張榮發 Chang Yung-fa at his memorial service in 2016.

Below: The size of Evergreen vessels can be astonishing, with some -- such as the one in the picture below -- over 400 meters long! 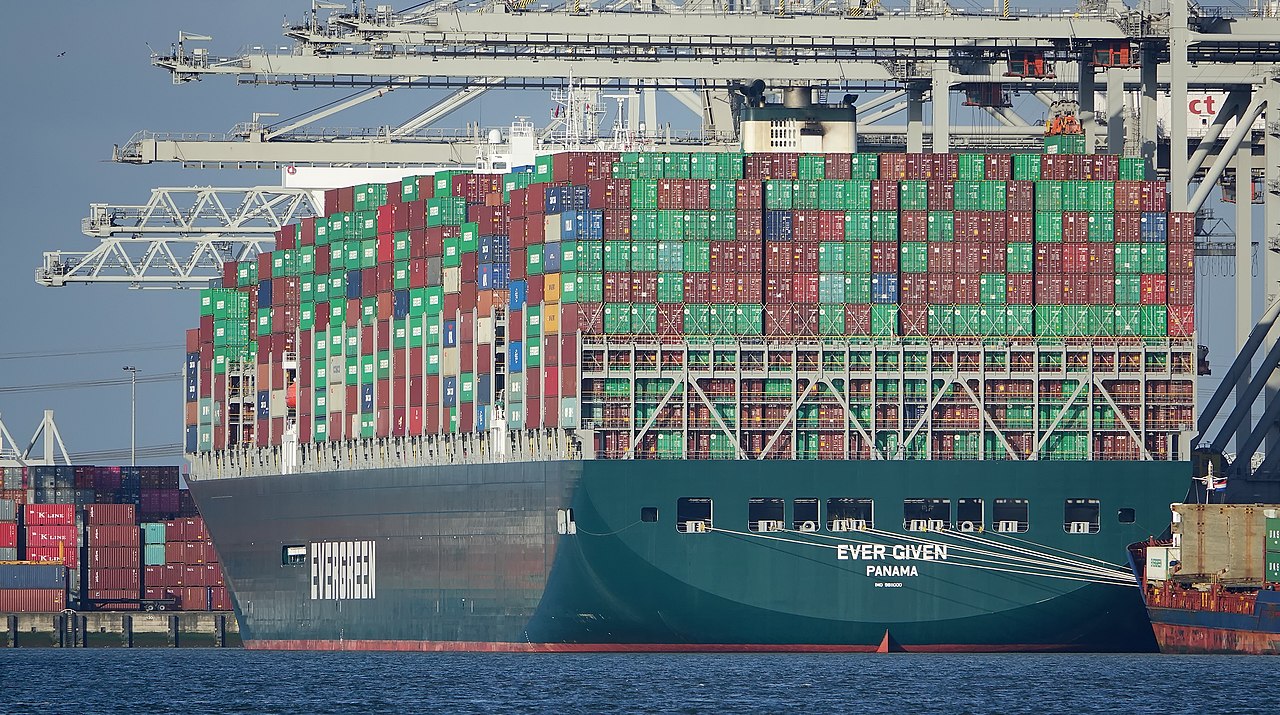 1. A satellite picture shows the 400-meter long Evergreen ship the Ever Given stuck in the Suez Canal for six days in late March 2021.

2. Pic via Getty Images shows the stuck Ever Given. Evergreen plans to build even bigger ships that will come into service around 2024. 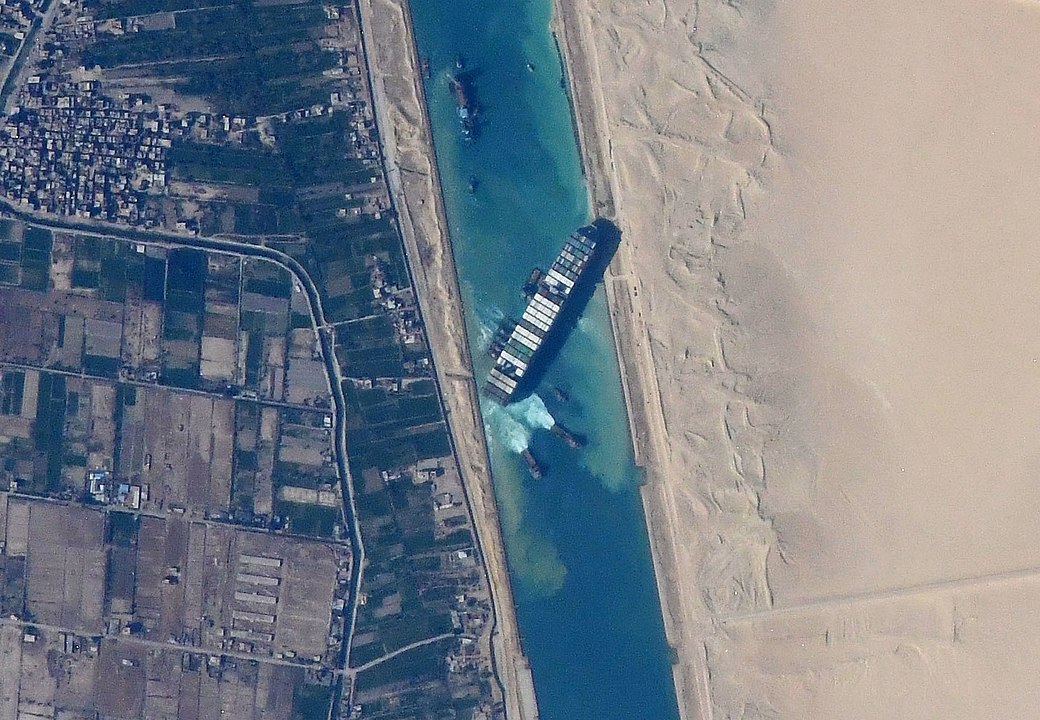 Below: Now that's a YACHT! Originally built as a 298-foot vessel christened the Evergreen in 1999 for the Taiwanese shipping tycoon Chang Yung-fa − it was sold in 2007 to Dennis Washington, an American industrialist and billionaire and became the Attessa IV.

Mr. Washington rebuilt the yacht over 3 and a half years resulting in a reborn luxury mega yacht offering 2,322 square meters of interior, deluxe accommodation for 36 guests and a crew of 21 members. The yacht includes a spa on the lower deck and top deck, a large spa pool, and a helipad.