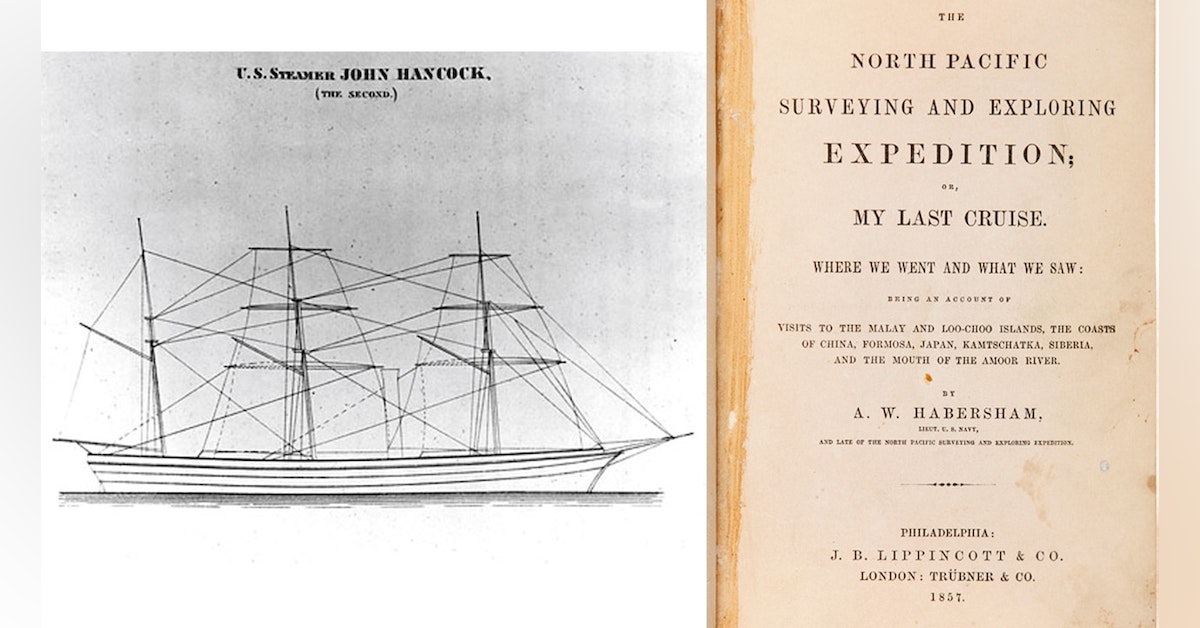 Commodore Matthew C. Perry’s two expeditions of 1852–1854 pried open Japan. Less well known is that one of the American ships visited Keelung in northeastern Taiwan to investigate the harbor and its coal resources. And completely forgotten is another American project, the North Pacific Exploring and Surveying Expedition of 1853 to 1856, which saw two visits to Taiwan. At that time, the United States was one of several Western powers which had an eye on establishing a foothold on Formosa’s wild East Coast. The mysterious region lay outside of Chinese control and promised all sorts of possible utility, whether as a coaling station or a penal colony. In today’s podcast we’re aboard the John Hancock in the company of Lt. Alexander Habersham, who wrote an account of the expedition.

Cover: An image of the John Hancock, a ship that came to Taiwan during the North Pacific Exploring and Surveying Expedition of 1853 to 1856, and: the first page of Lt. Alexander Habersham's poorly-received book.

Book can be found HERE.

Below: Cadwalader Ringgold and the ship he commanded the USS Porpoise (1836) 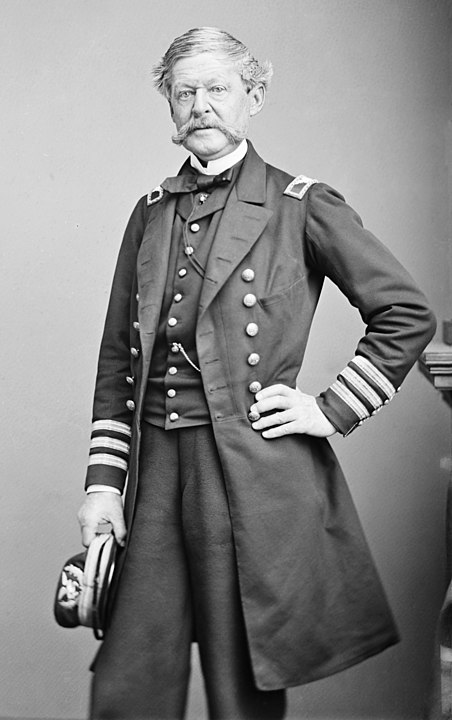 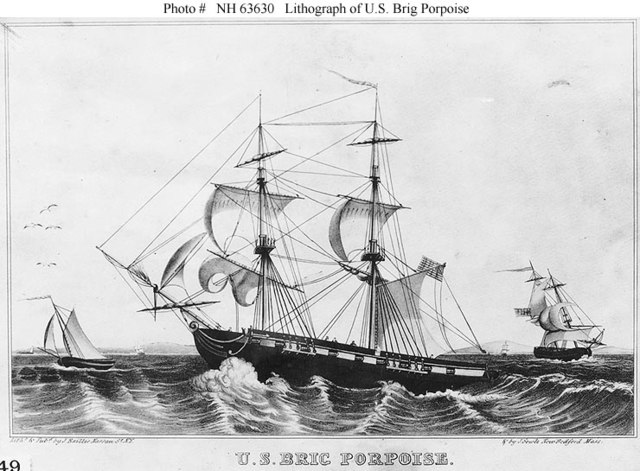