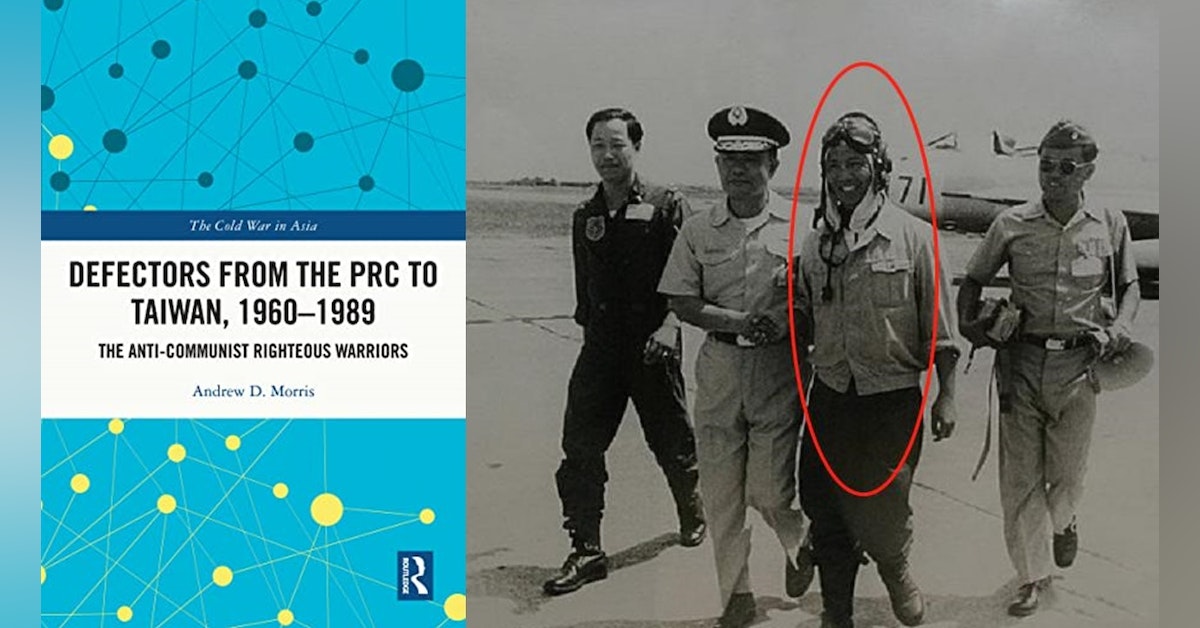 Formosa Files is delighted to announce a very special episode in collaboration with the University of Southern California’s East Asian Studies Center and the New Books Network! The USC’s Li-ping Chen recently interviewed Andrew D. Morris, the author of a 2022 book (of the same name as this episode’s title) on the defector pilots who risked it all to fly their planes (mostly military jets, but one famous case was a commercial airliner) to Taiwan from China. Each case is fascinating; some are even shocking. Many thanks to Li-ping Chen and Andrew D. Morris. Links to Morris' book and more info on the New Books Network can be found at www.formosafiles.com.

Check out https://newbooksnetwork.com/defectors-from-the-prc-to-taiwan-1960-1989 for the unedited interview.

Cover: The cover of Defectors from the PRC to Taiwan, 1960-1989 - The Anti-Communist Righteous Warriors by Andrew D. Morris, and right: a photo showing PLA Air Force Squadron Commander Fan Yuanyan, who flew his MiG-19 from China's Fujian Province to Tainan, Taiwan on July 7, 1977. Fan's defection, which came as US President Jimmy Carter was in the process of normalizing US relations with the PRC, made Fan an anti-communist hero. (Image via INF News)

This episode was heavily edited for time and content considerations. For the unedited interview, click on this link:  https://newbooksnetwork.com/defectors-from-the-prc-to-taiwan-1960-1989

Below: All images that follow are via THINK CHINA 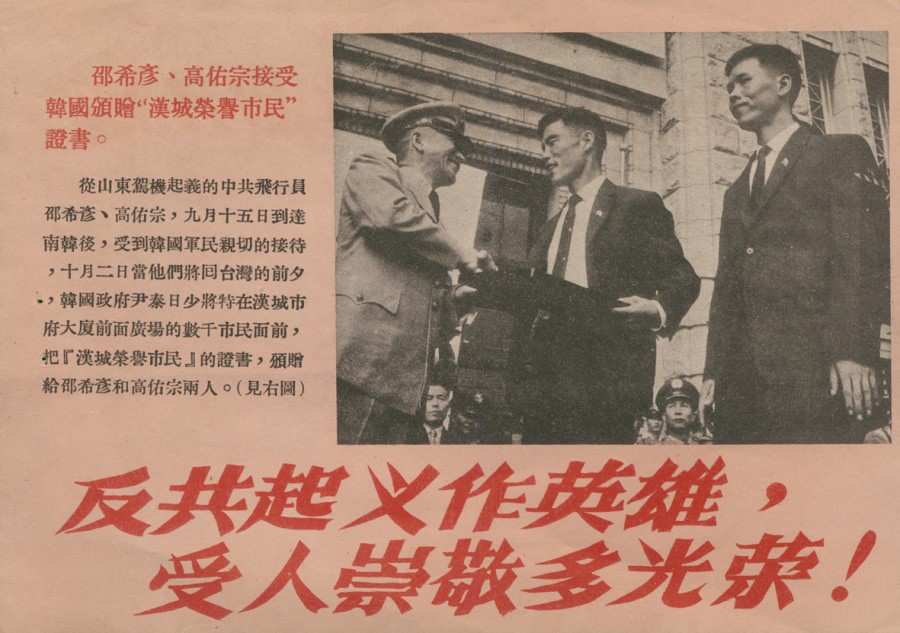 2. Reverse defection: An officer of the KMT’s 81st Division stationed on Kinmen arrives by boat at Xiamen and is welcomed as he surrenders to the PLA, 1957. 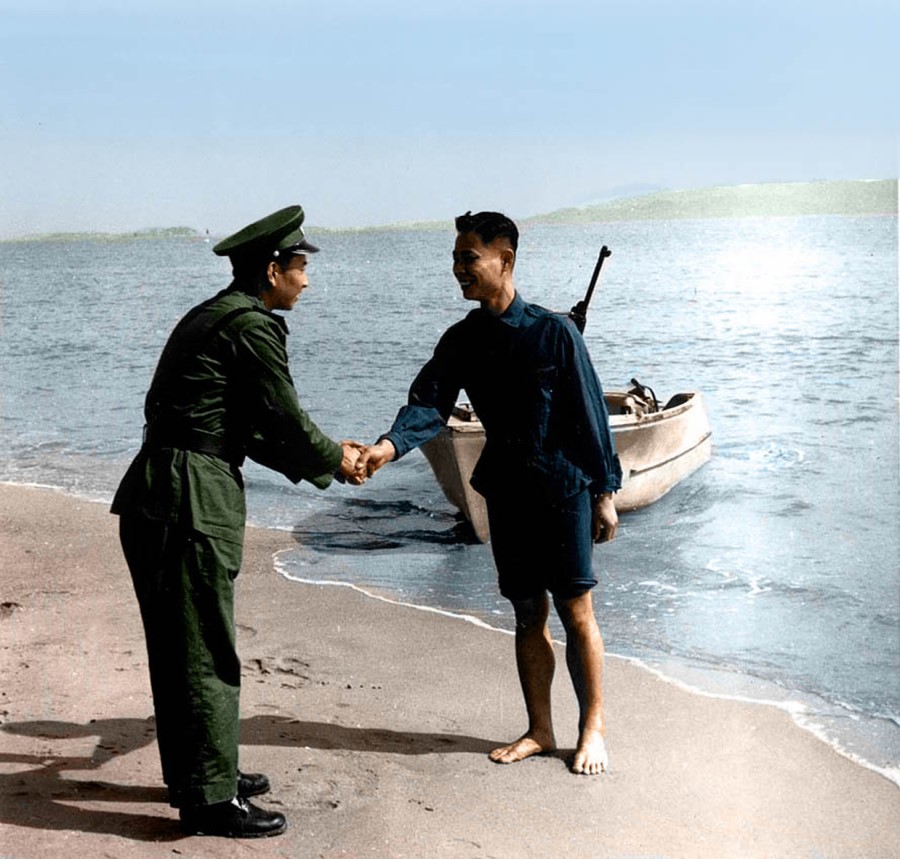 3. Civilian troops in Xiamen, Fujian patrol the coastline in a photo from the 1960s. The words on the rock say: “We are absolutely committed to liberating Taiwan!” 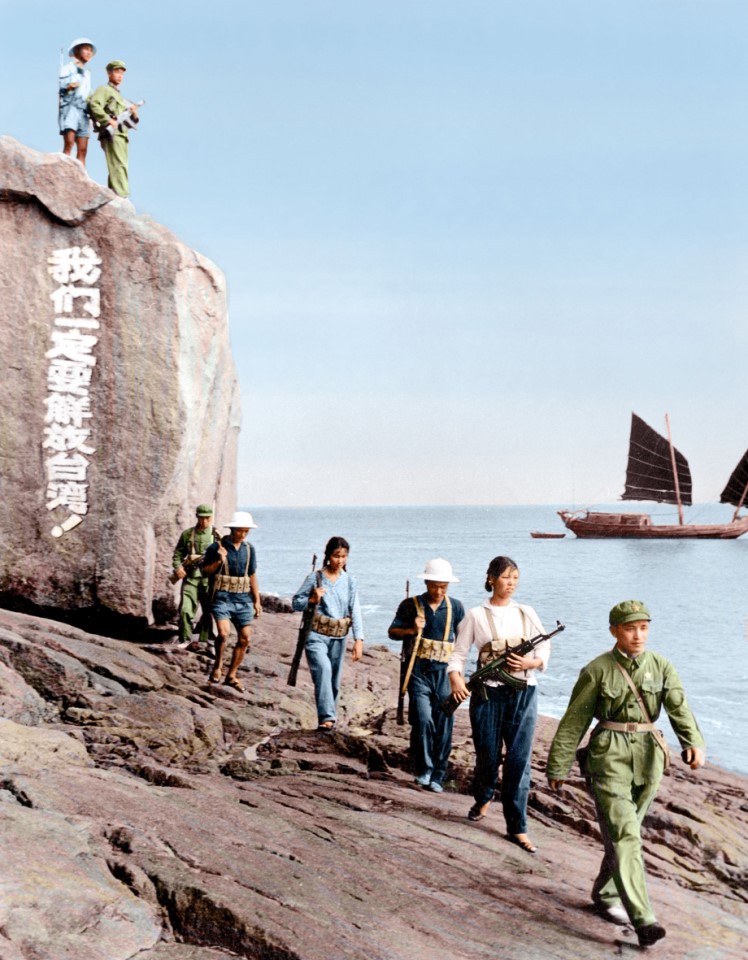 Below: The plane PLAAF Captain Li Xianbin flew from Hangzhou, China on November 11, 1965 to Taoyuan, Taiwan. This was the first time the ROC (Taiwan) got its hands on a fully-functional Ilyushin II-28 plane. Li Xianbin's Il-28 is currently on display at the Republic of China Airforce Museum. Check out Li Xianbian's wild story HERE. (Pic via Wikimedia Commons) 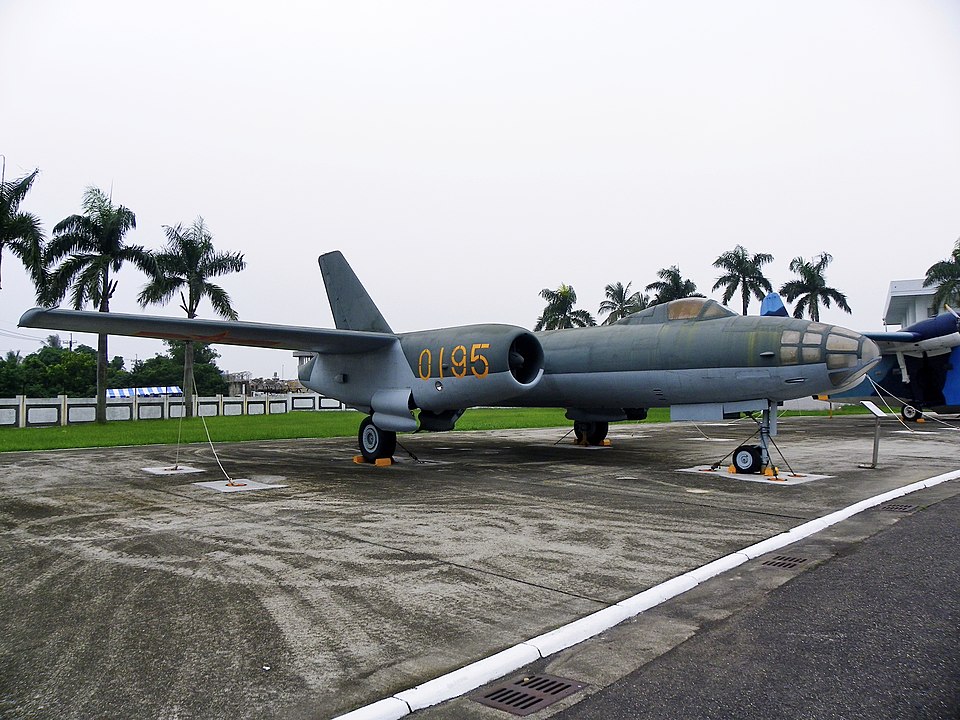