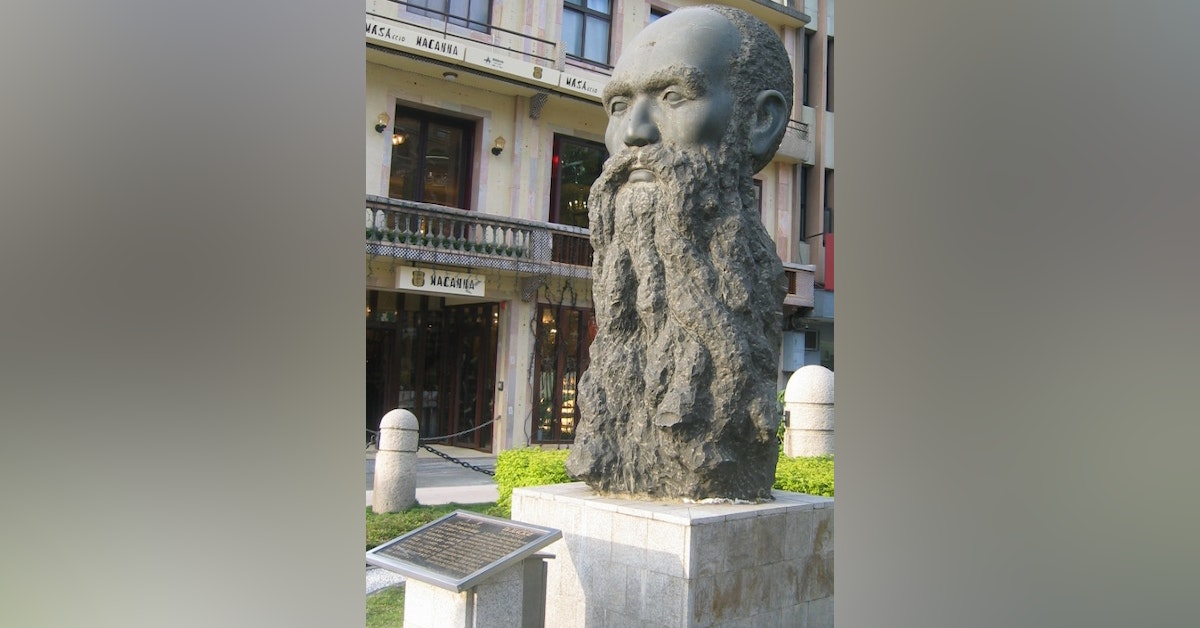 The Second Opium War (1856-1860) lead to the opening of Danshui, near Taipei, and Anping (Tainan) as treaty ports. Soon after, the Qing authorities opened Takao (Kaohsiung) and Keelung to foreign ships. First came the foreign traders, then the missionaries... one of the latter would become a household name on the island: George Leslie Mackay, a man who used his dentistry skills -- and a pair of pliers -- to help spread the word.

TAIPEI TIMES LINK: Chunghwa Post Co. and Canada's representative to Taiwan attend a ceremony held on March 9th, 2022 in New Taipei's Tamsui for the issuance of a commemorative stamp to mark the arrival of George Leslie Mackay in the town on March 9, 1872. Mackay, the first missionary to be sent by the Presbyterian Church of Canada, opened a college, several chapels and a dental practice that was later reestablished as Mackay Memorial Hospital after his death in Taiwan in 1901. 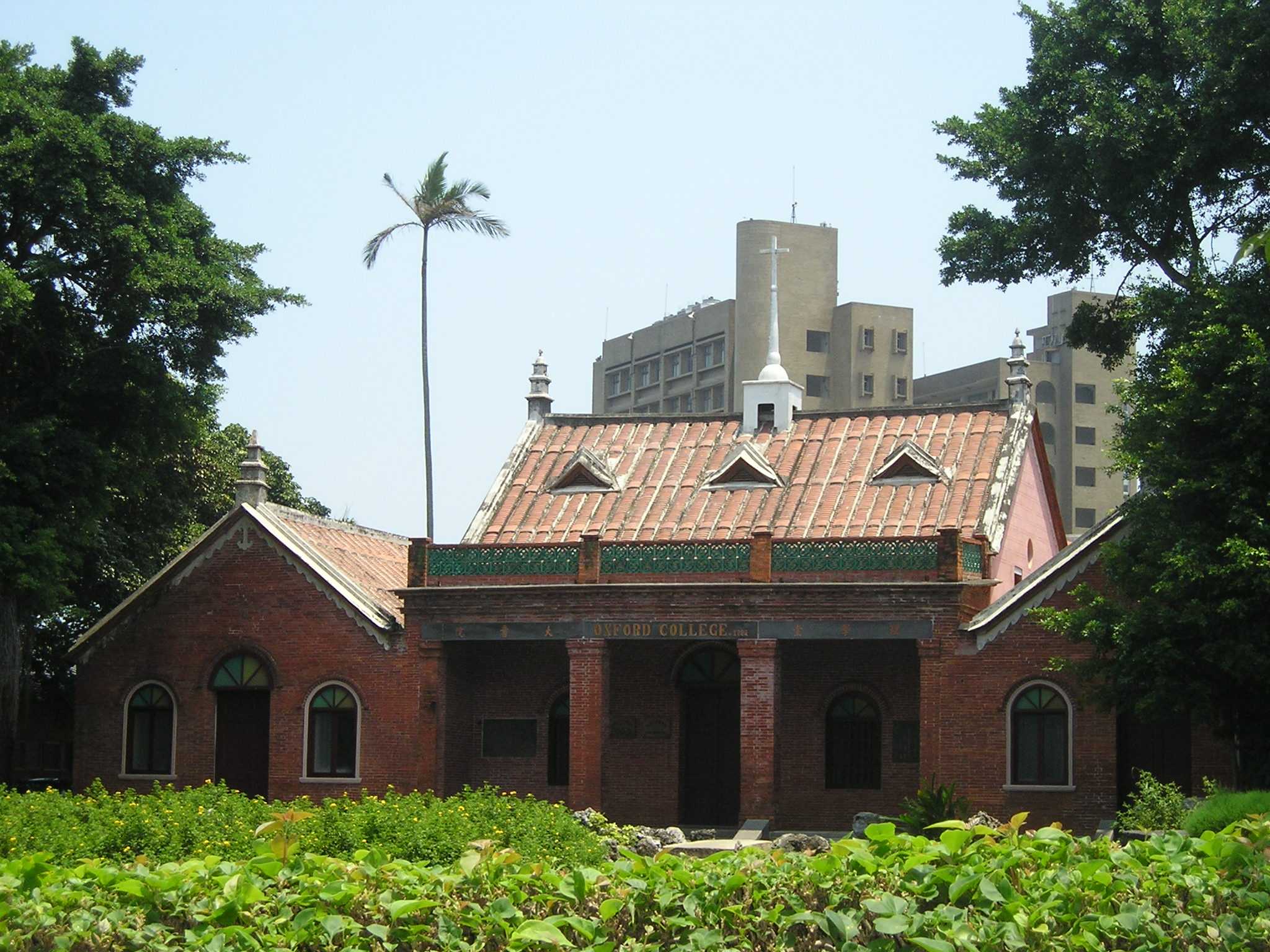